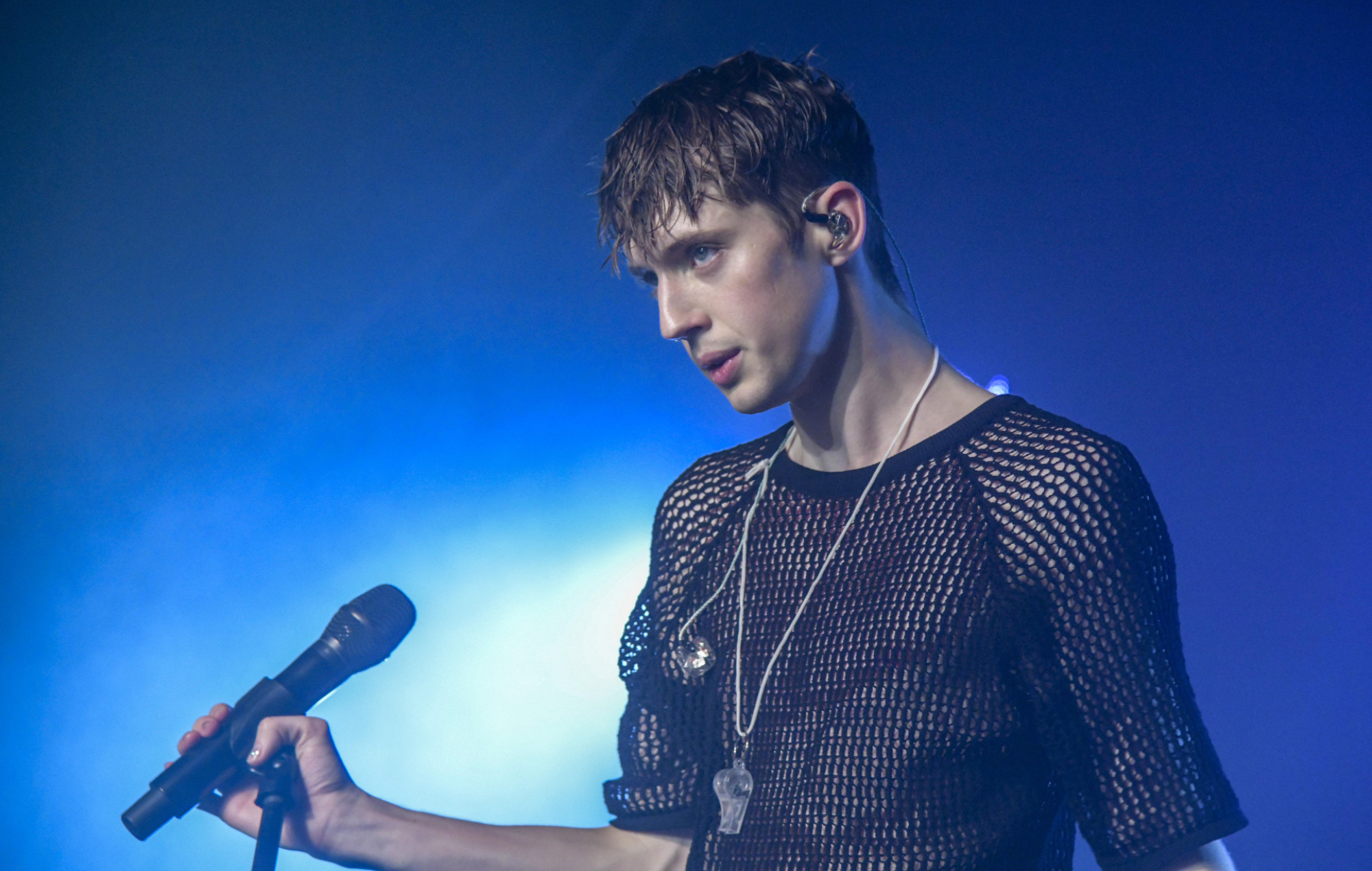 The EP features lead single ‘Take Yourself Home’, which Sivan shared back in April, calling it one of his favourite songs he’s ever written.

“The song is kind of a pep talk with yourself and the place you’re from. Grappling with your place in the world,” Sivan commented in a statement at the time.

Stream the EP below:

‘In A Dream’ also features singles ‘Easy’ and ‘Rager teenager!’. Both dropped with self-directed videos and were written and produced with Oscar Görres, aka OzGo.

In February, Sivan co-wrote ‘Louder Than Bombs’ with BTS for their latest record, ‘Map Of The Soul’. Last year, he released collaborative singles with Allie X (‘Love Me Wrong’) and Charli XCX (‘2099’), the latter a sequel of sorts to the pair’s 2018 hit ‘1999’.

‘In a Dream’ is the follow-up to Sivan’s 2018 album ‘Bloom’. In a five-star review of the album, NME said the Perth pop star “tears away all the filters to share a deliriously upbeat statement that washes over you like a dopamine rush”.

“Sivan manages to tear away all the filters; there’s a tender sort of honesty to the whole album.”