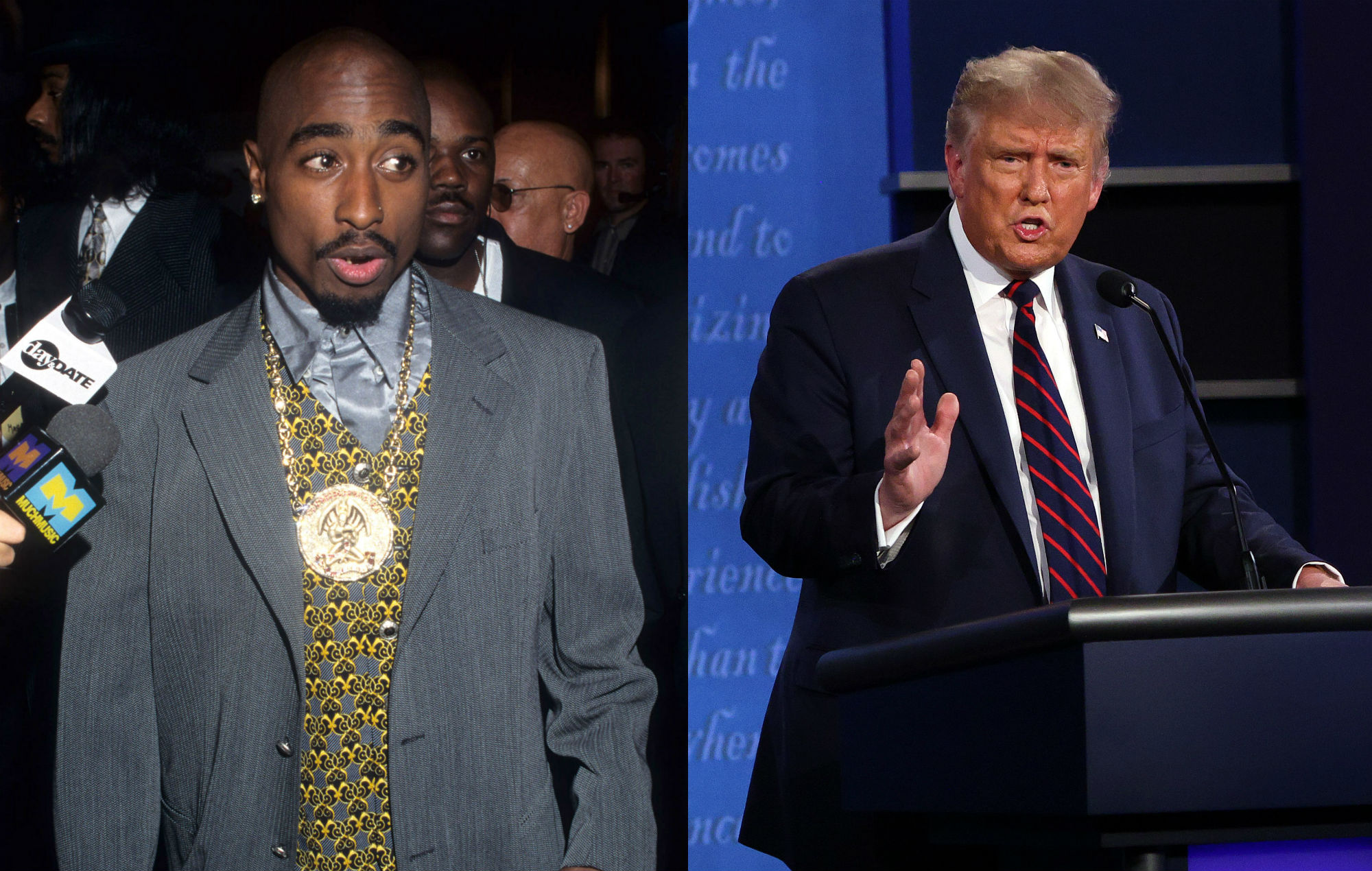 The family of the late Tupac Shakur have criticised Donald Trump‘s re-election campaign after it used the late rapper’s name in a jibe at Democratic vice presidential hopeful Kamala Harris.

Before last week’s vice presidential debate between Harris and Vice President Mike Pence, a ticket to the event with Tupac’s name on it was made available in a thinly veiled swipe at Harris after she mistakenly claimed that Tupac was “the best rapper alive”.

“I can confirm that we have left a ticket for Tupac Shakur, who as we know is Senator Harris’ favourite rapper alive,” Jason Miller, a senior adviser on the Trump campaign, said.

“I don’t know if he shows up… I’m personally more of a Biggie fan, if he’s still alive, but we will have a ticket waiting for Mr Shakur.”

Speaking to TMZ, Tupac’s step-brother Mopreme Shakur said that the Republicans’ unauthorised use of the rapper’s name to mock Harris was “clearly disrespectful”.

Shakur said that he wasn’t surprised to hear about the jibe, adding: “We should know Trump’s lack of respect for the Black and brown community.”

Speaking about Harris’ pick of Tupac as her favourite rapper, Shakur said that it shows her excellent taste in music and that he wasn’t surprised to hear about it as Harris hails from Oakland, California.

Last month, Murder Inc co-founder Irv Gotti claimed that Jay-Z‘s feud with Tupac began after he joined forces with The Notorious B.I.G on ‘Brooklyn’s Finest’ on his 1996 album ‘Reasonable Doubt’. 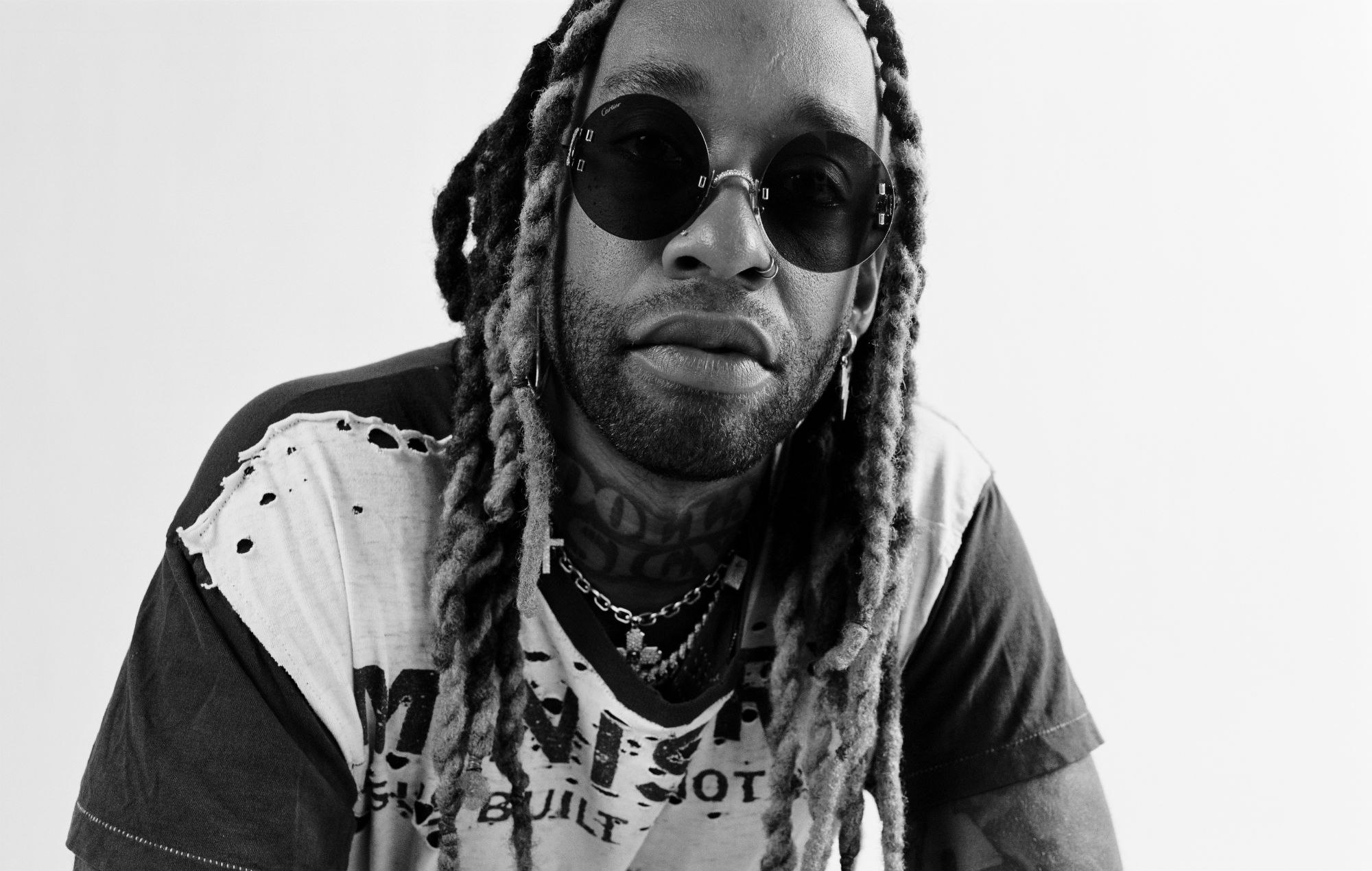 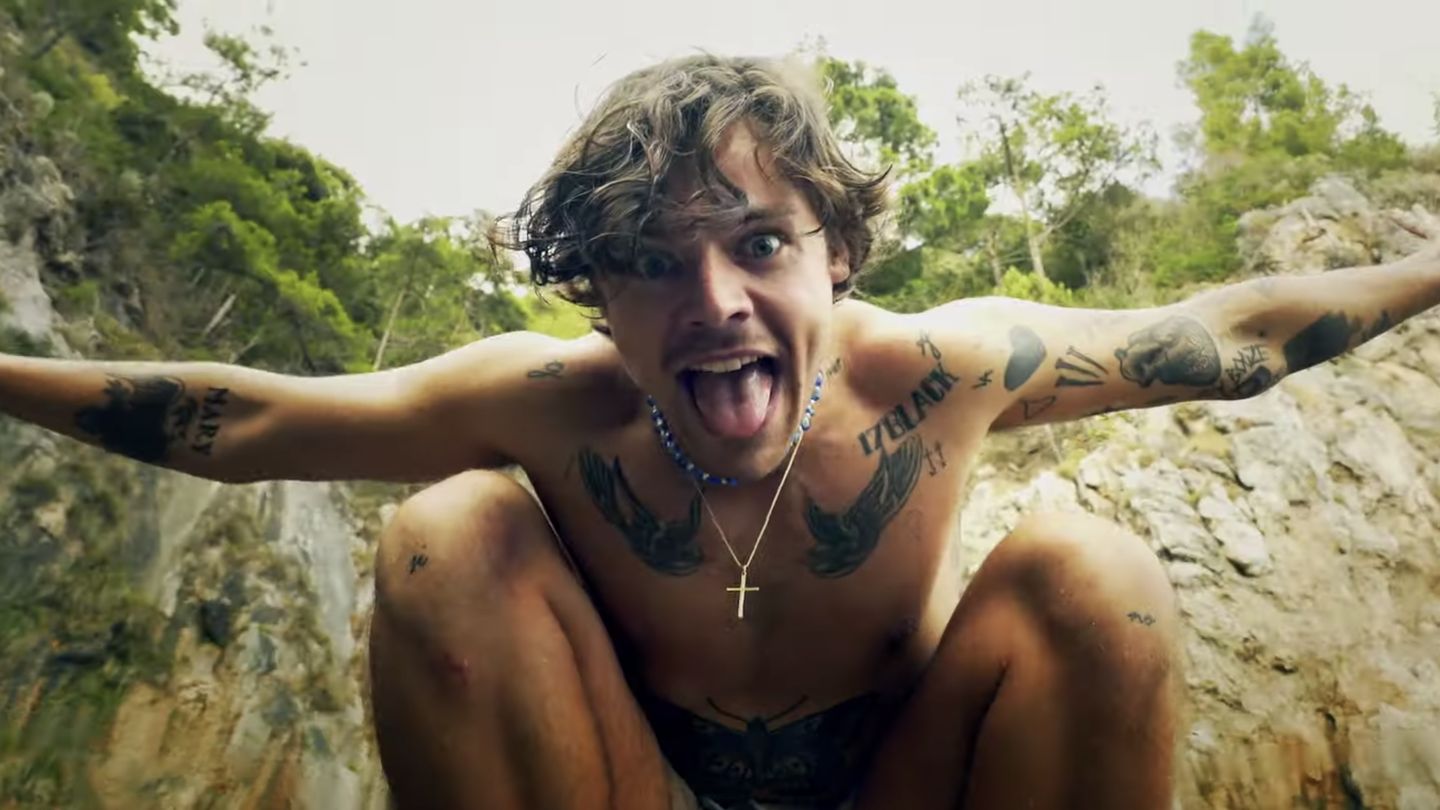 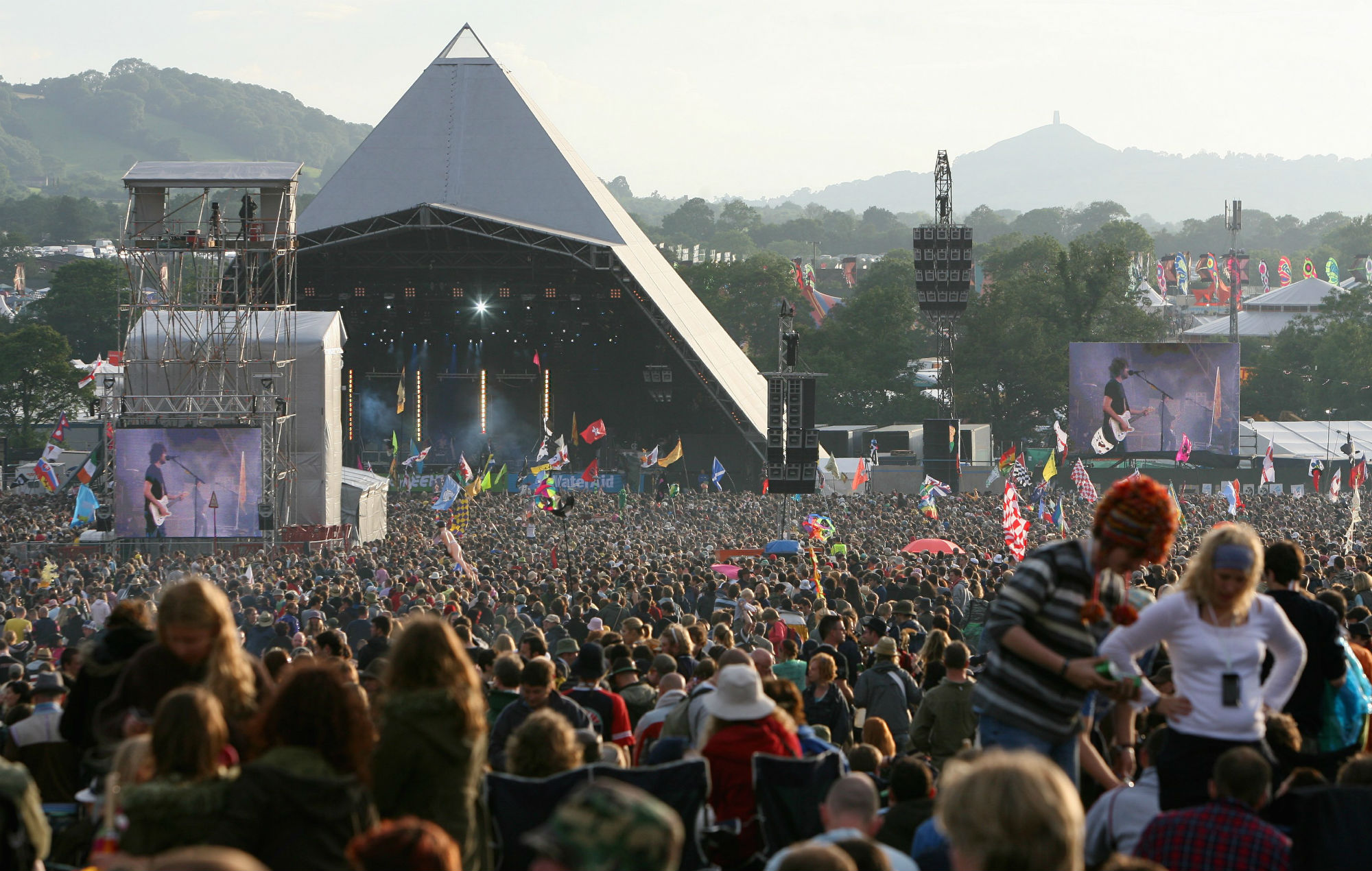 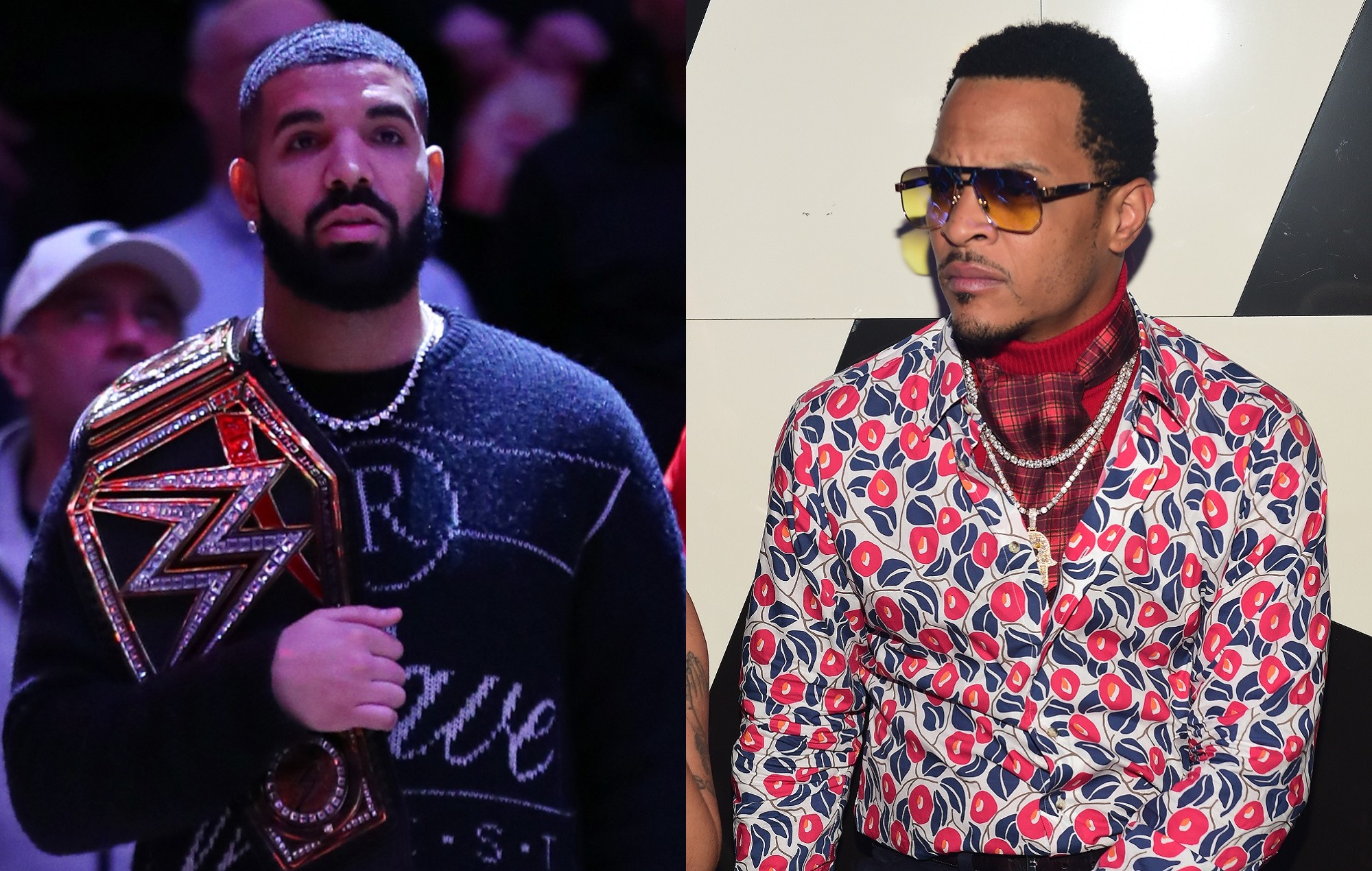