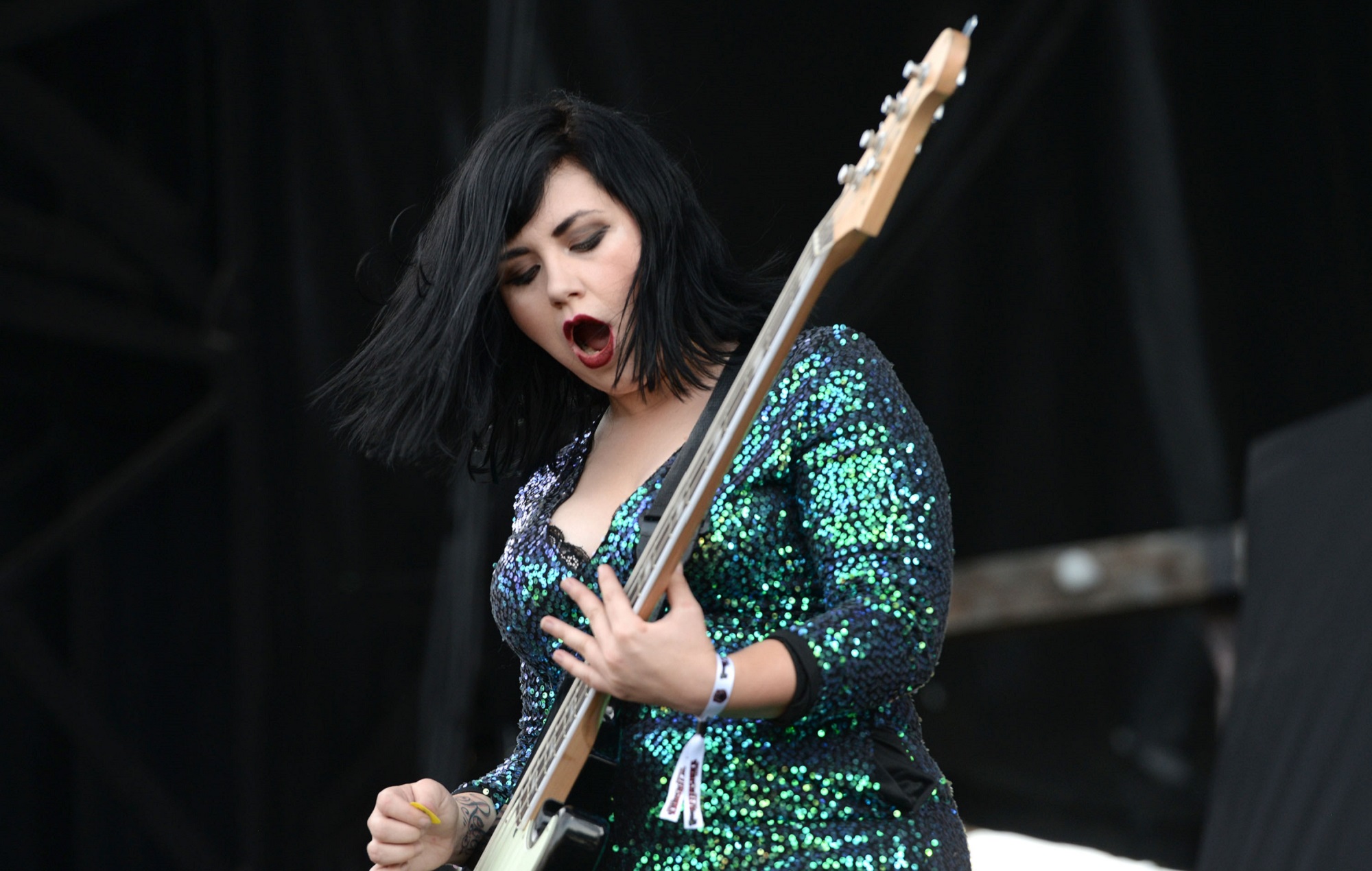 Lianna Lee Davies, bass player in Bristol rock band Turbowolf, has opened a new cafe that will be staffed entirely by musicians who are struggling financially during the coronavirus pandemic.

Cafe LD is currently running a takeaway and delivery service three days a week during lockdown, serving a vegan menu out of The Chatterton’s Cafe.

The establishment was set up last year by Davies in order to make up for income she lost due to the loss of gigs.

Speaking to the BBC, Davies said she and her partner “couldn’t get furlough or a government self-employment grant so we slipped through the cracks and lost everything.”

“I just felt that there’s no point in sitting around and waiting for the government to decide on what I can and can’t do, so I took control of the situation for my family and it luckily worked.”

Back in November, organisation UK Music called for a revival of “our world-leading music industry” after estimating musicians will lose 65 per cent of their income in 2020.

Davies said she intends to hire struggling musicians not only due to the pandemic, but due to future difficulties she forsees due to Brexit.

“The likelihood of musicians being able to sustainably make money and tour is getting lower and lower,” Davies added.

“I want to be an employer where musicians have a job to come back to in between gigs and touring when everything starts up again.”

Earlier this month, a number of artists including Nova Twins, LIFE and The Anchoress spoke with NME about the issue, saying they don’t know whether they will be able to afford shows on the continent.