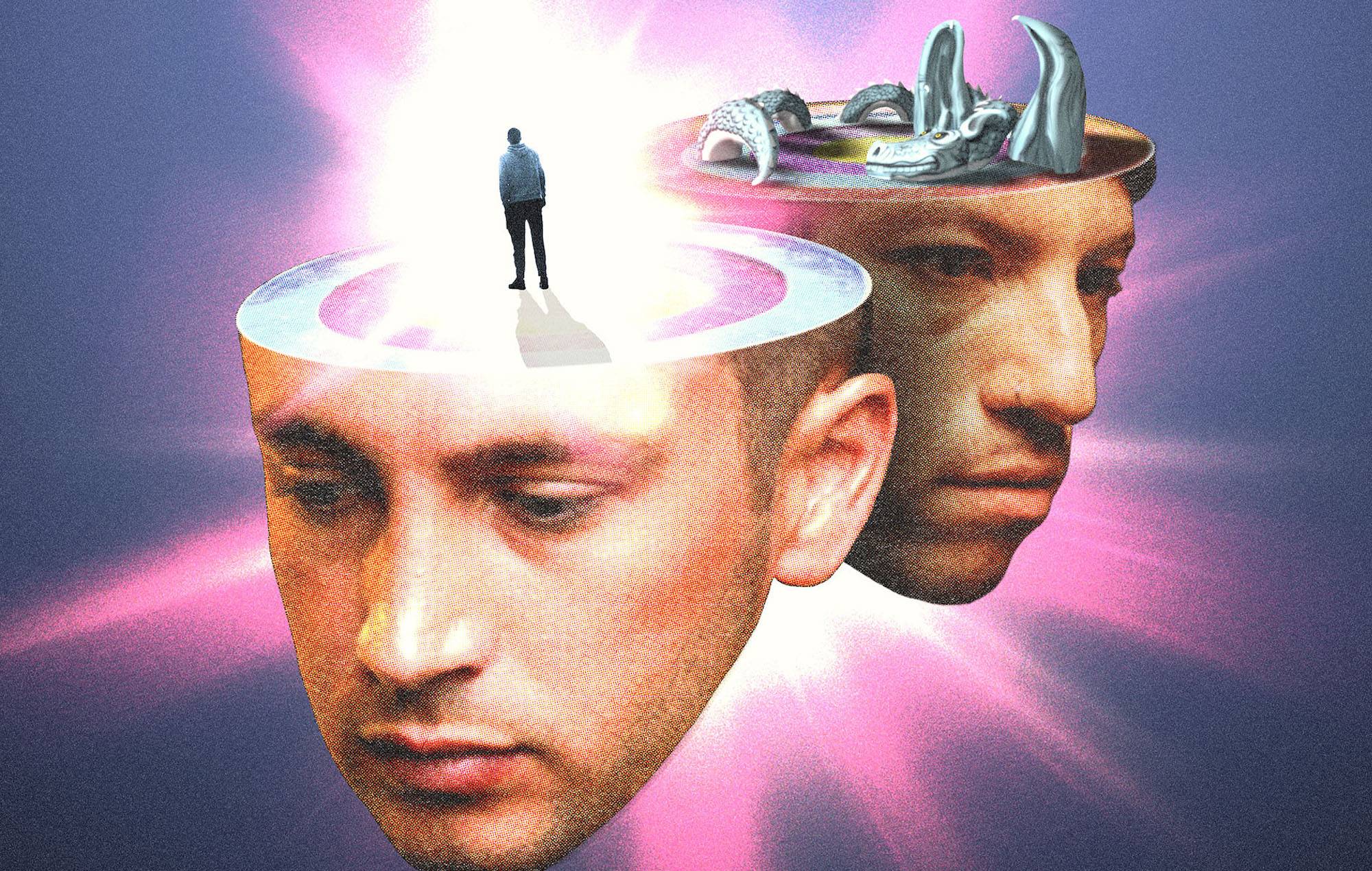 Twenty One Pilots have announced details of a new ‘cinema experience’ coming to the big screen next month.

For one night only on May 19, the band will screen an extended cut of their 2021 live stream performance documenting their album release show for recent LP ‘Scaled And Icy’.

A synopsis for the film reads: “Starring Twenty One Pilots’ singer/guitarist Tyler Joseph and drummer Josh Dun, ‘Twenty One Pilots Cinema Experience’ delivers a psychedelic, reimagined take on live theatre and performance on a massive scale.

“Both intense and dazzling, the event immerses viewers deep into the eclectic catalogue and imagination of one of the most creative acts in music as they unveiled their first new album in three years, ‘Scaled And Icy’.”

Tickets for the film go on sale on April 15 here, where full details of worldwide screenings can be found. Select encore screenings will then take place on May 22.

it is finally here. relive the 2021 livestream in a way we have never presented anything before. remixed in 5.1 surround sound and remastered for the big screen, one night only in theaters may 19th. go to https://t.co/TfCVueB2OB for info and sign up for early access to tickets pic.twitter.com/BdFiVvSANJ

Twenty One Pilots played their first show of 2022 in Indianapolis, Indiana on January 9. They covered Elton John‘s ‘Bennie And The Jets’, while ‘Shy Away’ featured a snippet of My Chemical Romance’s 2004 anthem ‘I’m Not Okay (I Promise)’. A full world tour is set to follow across the year.

The band will bring their ‘Takeøver Tour’ to London in June for a quartet of live dates in the capital, including gigs at The Camden Assembly and The SSE Arena Wembley.

You can see details of Twenty One Pilots’ planned London shows below and find any remaining tickets here.