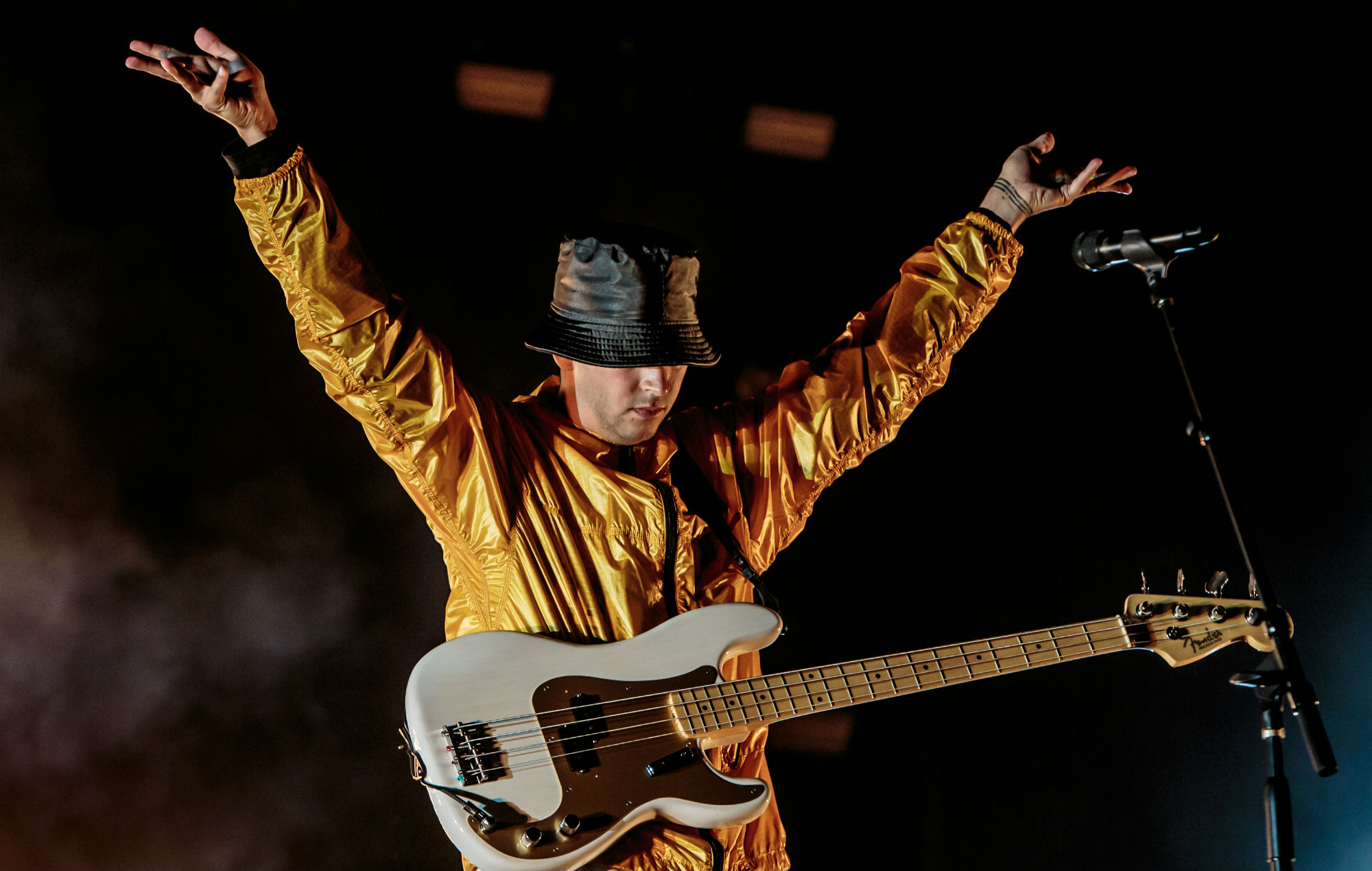 Twenty One Pilots have shared more details about their new “never-ending” music video.

Earlier this week, the duo put a call out for fans to take part in their new visual for ‘Level Of Concern’.

“Dance, animate, dress up, get creative, be weird and have fun,” the band said in their call for submissions, which you can add to here.

Earlier this month, the band posted a new livestream video that sent fans to a website, on which they had to crack a series of codes that eventually led them to the new video.

The video for the song arrived earlier this week (June 22), consisting of a constant live stream of automatically-generated footage changing every time the song restarts.

The band have now shared a new video which explains how the codes and clues worked. See it below.

recently our dads were asking what the heck was going on with those codes. this video explains it. https://t.co/mMQ8rMtO6g pic.twitter.com/CzJIvzXZZH

In other Twenty One Pilots news, the band’s Tyler Joseph recently suggested that the band’s next album, the follow-up to 2018’s ‘Trench’, may arrive “sooner than we were planning”.

The ‘Trench’ follow-up was already thought to be in the works, and Joseph told Zane Lowe recently that he is “writing a record right now” while in coronavirus-enforced lockdown.

“I’m not sure when it’ll be released, but it’s definitely going to be really sooner than we were planning on releasing a record,” Joseph said. “I don’t know if it’s this in-between record or if it’s a continuation of the narrative and where we left off.”