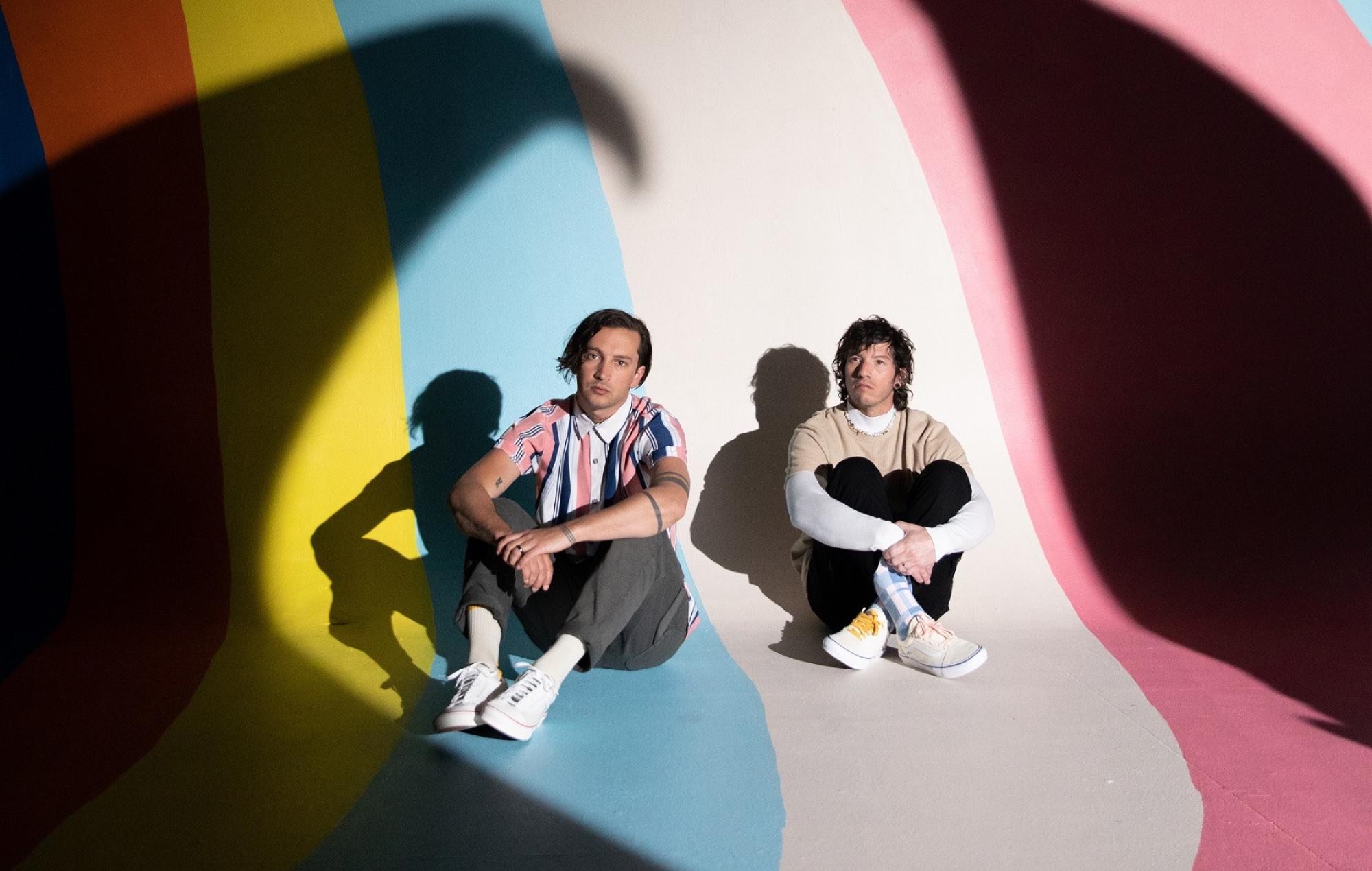 Twenty One Pilots have confirmed that they’ll debut their new single ‘Choker’ at an upcoming fan event.

The band are preparing to debut their sixth album ‘Scaled And Icy’ via a virtual event on May 21, but fans with tickets for that event will get to hear ‘Choker’ from tonight (April 29).

The second track from the album will debut on the platform after the band revealed that ticket-holders will be able to “unlock a six-week interactive experience – your direct access to limited merchandise and special editions of the new album, Scaled And Icy.

“Don’t miss unpublished content and a chance for unique access to Tyler and Josh long before their epic live performance. This unpredictable journey ends on May 21 – yet it begins now,” they said.

You can buy tickets for the event here.

https://t.co/mj9xmIPjj2 is where you can stream our performance on May 21st but that’s not when the experience begins. more updates and surprises to come. pic.twitter.com/KuNufi0HdW

It comes after the duo unveiled ‘Shy Away’, the first track from the album, earlier this month.

The 11-track record was written and largely produced by Tyler Joseph over the course of the past year at his home studio while he was in coronavirus-enforced isolation, with Josh Dun engineering the drums remotely from across the country.

‘Scaled And Icy’ is “the product of long-distance virtual sessions and finds the duo processing their upended routines along with the prevailing emotions of 2020 – anxiety, loneliness, boredom and doubt”, as per a press release.


While working on the project, the band adopted “a more imaginative and bold approach to their songwriting” which resulted in “a collection of songs that push forward through setbacks and focus on the possibilities worth remembering”.

It was also recently revealed that ‘Shy Away’ features cooing noises made by Tyler Joseph’s one-year-old daughter.