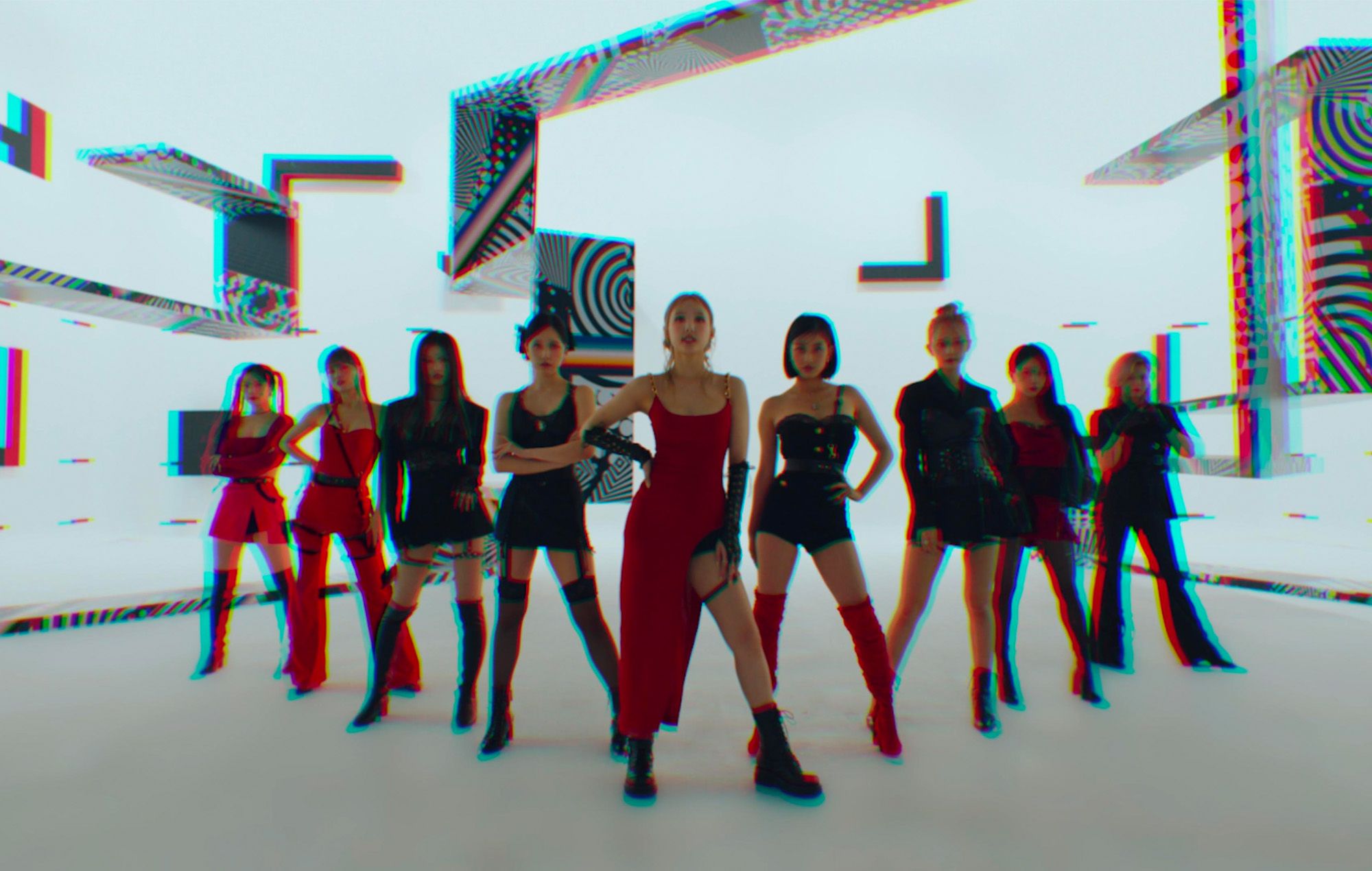 TWICE share colourful, high-tech music video for ‘Talk That Talk’ from mini-album ‘Between 1&2’

TWICE have unveiled their mini-album ‘Between 1&2’ and a music video for title track ‘Talk That Talk’.

The mini-album is TWICE’s first domestic comeback of 2022 and their first release after having unanimously renewed their contracts with JYP Entertainment.

As previously revealed in the official ‘Between 1&2’ tracklist, it includes several tracks that were co-written by the members of TWICE. Among these is the B-side ‘Trouble’, which was written and co-composed by TWICE’s leader and main vocalist Jihyo.

Other songs on the mini-album include ‘Queen of Hearts’, ‘Basics’, ‘Brave’, ‘Gone’ and ‘When We Were Kids’. The latter two tracks were co-written by rapper Dahyun.

‘Between 1&2’ is the follow-up to TWICE’s third studio album, ’Formula of Love: O+T=<3’. That record, which arrived in November 2021, was led by the title track ‘Scientist’ and also included the group’s first-ever English-language single ‘The Feels’.

Earlier this year, they released a Japanese album, ‘Celebrate’.