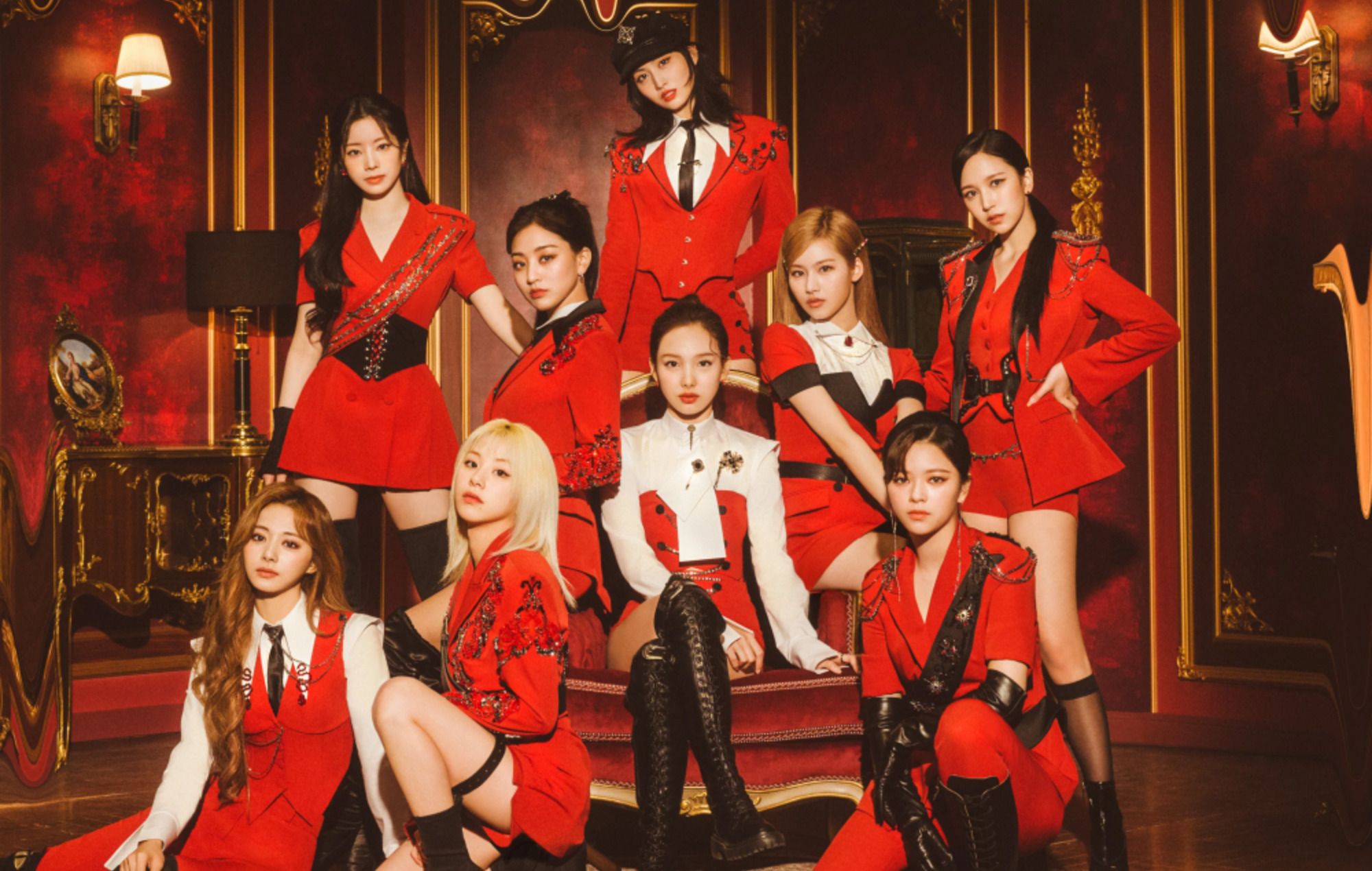 K-pop agency JYP Entertainment, home to top acts like TWICE, ITZY and Stray Kids, is teaming up with Republic Records to debut a new North American girl group, holding auditions in the US this September.

“The name of this project is ‘A2K’, which is an abbreviation of ‘America2Korea’. So the final artist that comes out of this procedure will be the first American artist made out of a K-pop system,” said Park.

“It’s like talented artists who goes through a training system like an Olympic gymnast will go through,” he added. “That’s the K-pop artist that the global audience fell in love with because of their dedication, their discipline and their hard work and the values they carry. That’s what separates them from a lot of artists.”

“We are going to find, identify and curate this incredible talent coming from America,” continued Lipman. “But we’re applying the K-pop system, the JYP system in developing a super group, which we’ve never seen before.”

The ‘A2K’ project will follow a competition format, kicking off with in-person auditions in the US, which will be open to American and Canadian applicants between the ages of 12-16. Auditions will be held across five cities in September 2022. See the full list of audition dates and cities for JYP Entertainment and Republic Records’ ‘A2K’ Project below:

Successful applicants will then attend a bootcamp in Los Angeles, after which selected semi-finalists will travel to JYP Entertainment’s headquarters in Seoul. Contestants will then undergo training with the agency’s hitmakers and choreographers to compete for a place in the group’s final lineup.