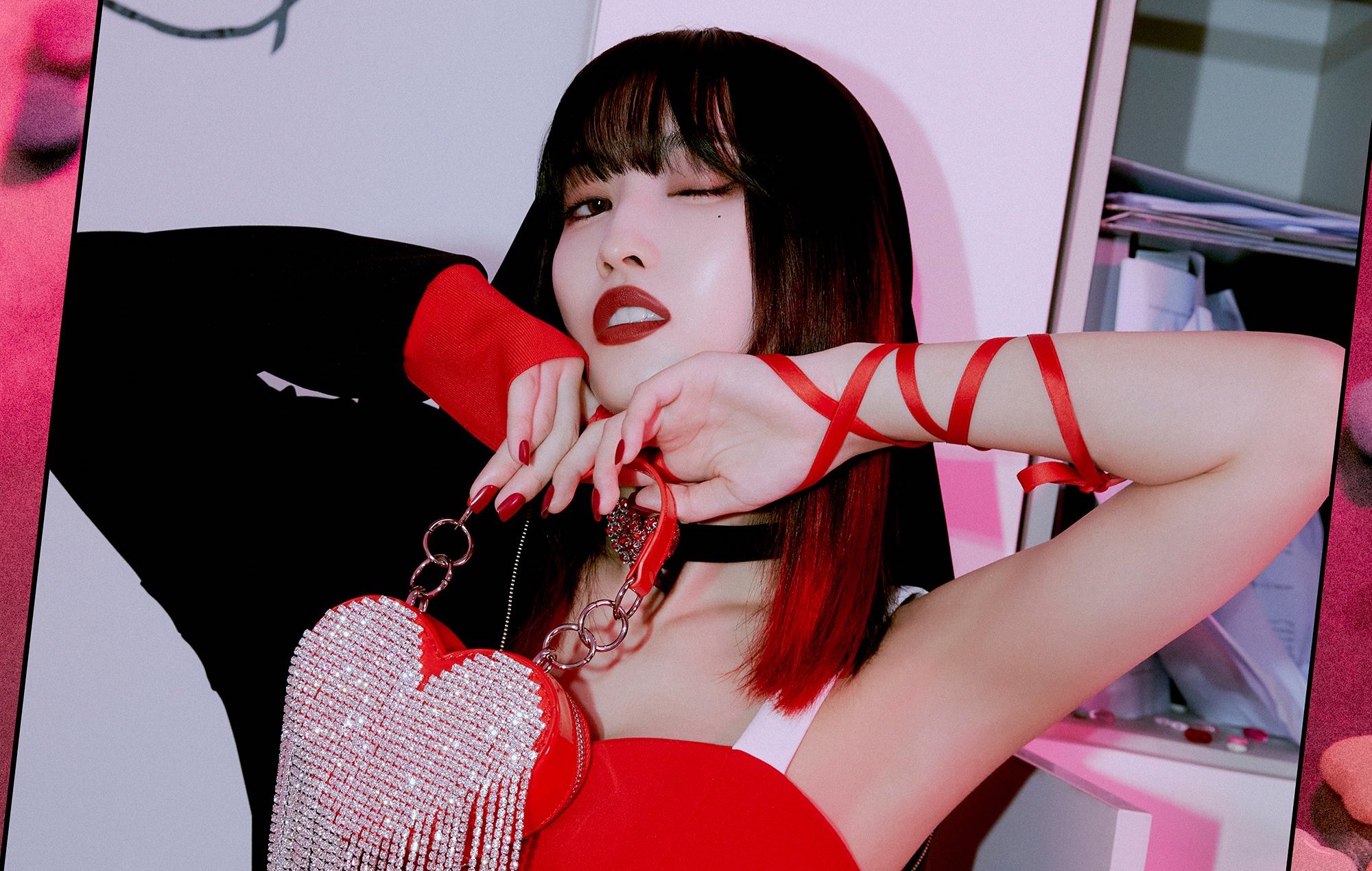 TWICE’s Momo has released a cover of Lee Bo-ram’s ‘The First Time In The First Place’, in celebration of her 25th birthday.

At midnight on her birthday of November 9, the Japanese-born K-pop idol dropped her rendition of ‘The First Time In The First Place’, which was released in 2004 for the soundtrack of the K-drama series Full House.

“Fate brought your love to me, it seems so familiar / It was meant to be, but I didn’t know it’d turn to love,” Momo croons on the song. Meanwhile, the accompanying video features scenes of Momo recording the track in the studio, as well as visiting birthday posters and advertisements posted around Seoul.

The video ends with a letter penned by Momo, revealing that she created and edited the video as thank for ONCEs (TWICE’s fanbase). “It’s not enough compared to the love you guys have given me, but I hope you like it,” the letter reads. “Thank you so much for always giving me so much love.”

Momo’s cover of ‘The First Time In The First Place’ comes days ahead of TWICE’s third full-length album, ‘Formula Of Love: O+T=＜3’. The record is set to be released on November 12, 2pm KST/midnight EST.

Earlier this week, the girl group unveiled an “album sneak peek” video that features 20-second snippets of all 17 songs from their forthcoming record, including lead single ‘Scientist’.

It is currently unknown if member Jeongyeon, who was notably absent from the album’s “opening trailer”, will be involved in promotional activities for ‘Formula Of Love: O+T=<3’. However, she was notably featured in a teaser clip of ‘Scientist’ on TikTok,

The vocalist has been on hiatus from group activities since August, due to symptoms of “panic and psychological anxiety”.