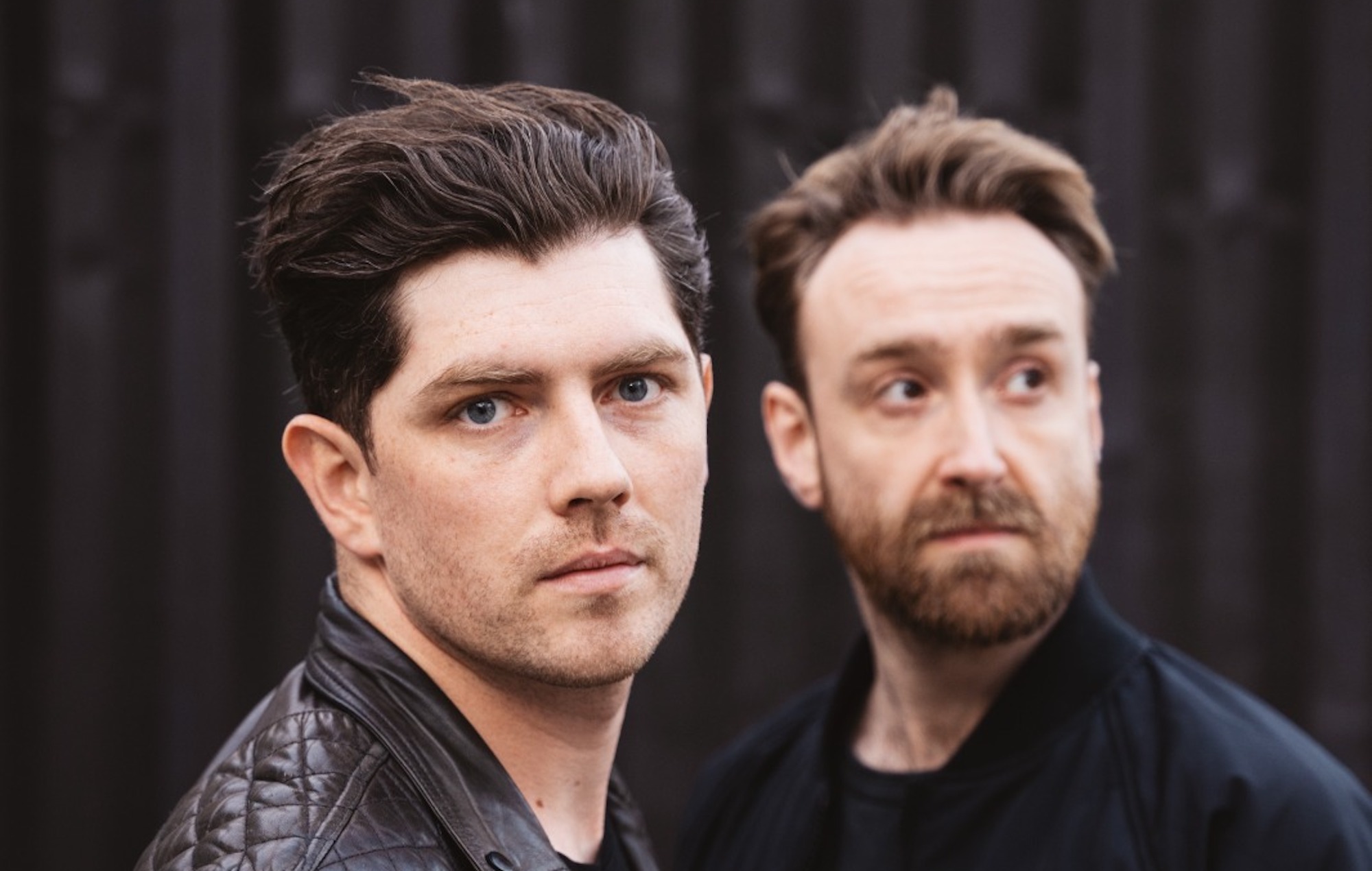 Twin Atlantic have returned with a new-look line-up, anniversary tour dates and details of a new album – get all the details below.

The Scottish rockers, whose most recent album came in 2020 with ‘Power’, will release new album ‘Transparency’ on January 7.

‘Transparency’ is set to be the band’s first album as a two-piece following the departure of founding drummer Craig Kneale, announced today.

The album is being previewed by a first single called ‘One Man Party’. Discussing the new album, frontman Sam McTrusty said: “After the challenges put in front of everyone in 2020 and 21 I did what I’ve always done in moments of turmoil, stress or anxiety and started to write songs. It slowly evolved into an album and something we feel puts a new stamp on our band which really excites us.”

Watch the video for ‘One Man Party’ below:

Discussing his departure from the band, Kneale wrote: “It is with a heavy heart and so many great memories that I’ve decided to step back from Twin Atlantic. I love this band and still believe that big things lie ahead – but this feels like the right time for me to jump off and try something new.

“To have been able to travel the world and play music with my best friends for 15 years has been the greatest privilege. To everyone that’s supported the band over the years – you are the fuel that makes this all mean something. Thank you. What a joy it’s been to be in a band with Sam, Ross & Barry. It still feels like a dream.”

Following the release of their new album, Twin Atlantic will head around the UK on tour to celebrate the 10th anniversary of their second album ‘Free’, where they will play the album in full.

“We’ve very rarely ever been a band who look back, but during the lockdown, ‘Free’ turned 10 years old,” McTrusty said. “It hit another landmark of selling 100,000 copies in the UK. To celebrate that, we wanted to do something in return and finally play an album from start to end live. Can’t wait to see you all there!”

See the dates below. Fans can access pre-sale tickets with pre-orders of ‘Transparency’ here.

Go behind the scenes of Twin Atlantic’s recent video for ‘Bang On The Gong’ with NME here.