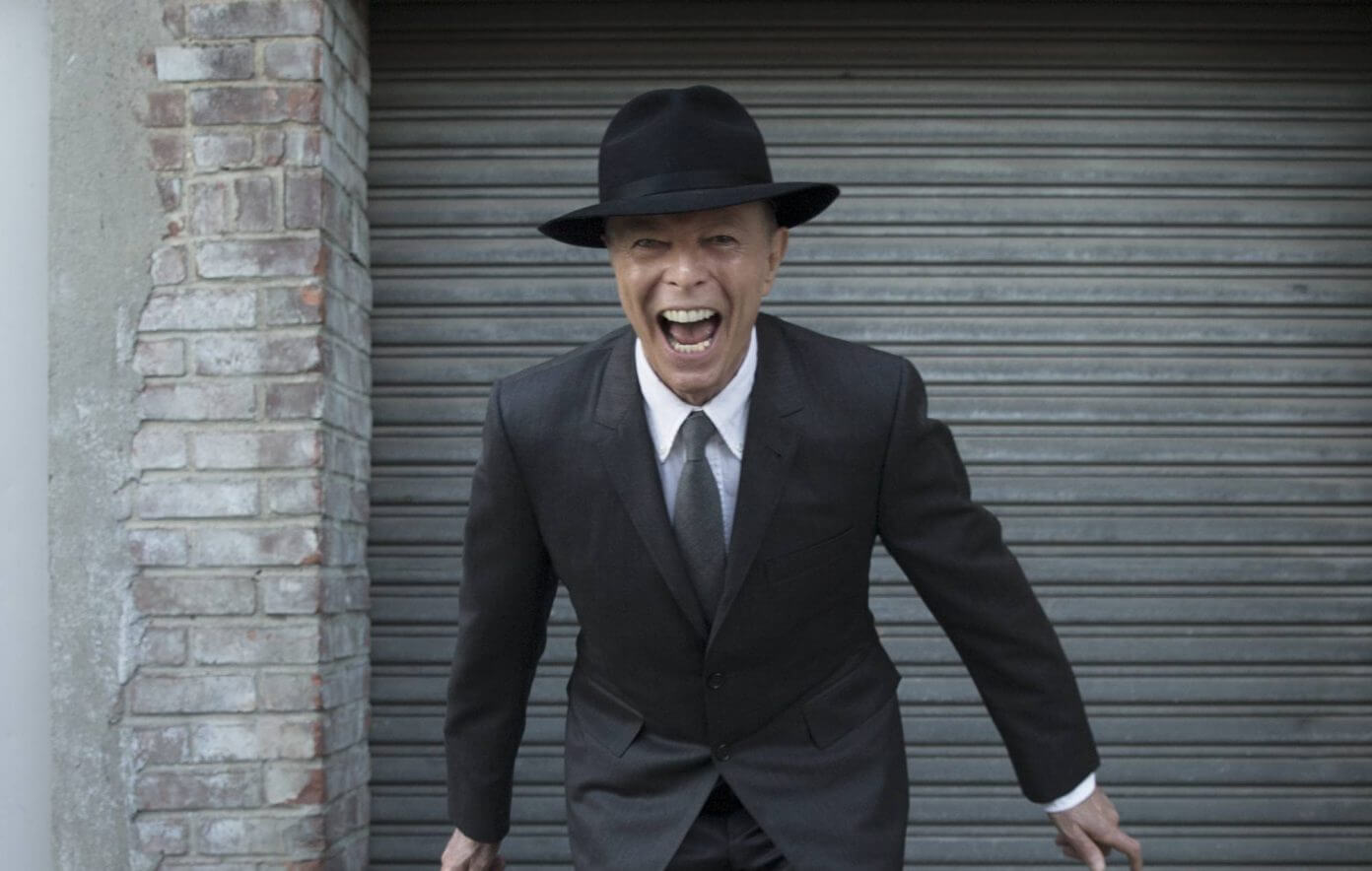 A pair of David Bowie pop-up shops are opening in London and New York later this month to celebrate the late artist’s upcoming 75th birthday.

Two special ‘Bowie 75’ locations are now set to open at 14 Heddon Street in London – the location where the cover of The Rise and Fall of Ziggy Stardust and the Spiders from Mars was shot – and 150 Wooster Street in New York City, close to where Bowie lived in the city.

Set to open to the public on October 25 until late January, the pop-ups will “offer visitors a unique and immersive career-spanning deep dive into the sound and vision of David Bowie“.

The shops will feature immersive audio and HD video screening rooms (in partnership with 360 Reality Audio), which will allow fans to be able to hear and see Bowie content for the first time in immersive audio.

The Bowie content in question includes hours of video footage, such as previously unseen behind-the-scenes material and rare footage from Bowie‘s Heathen and Reality eras.

New Bowie merch will be on sale at the pop-up shops, as well as a limited run of LPs and CDs from both the Warner/Parlophone Records and Sony catalogues.

You can find out more information about the ‘Bowie 75’ pop-ups here.