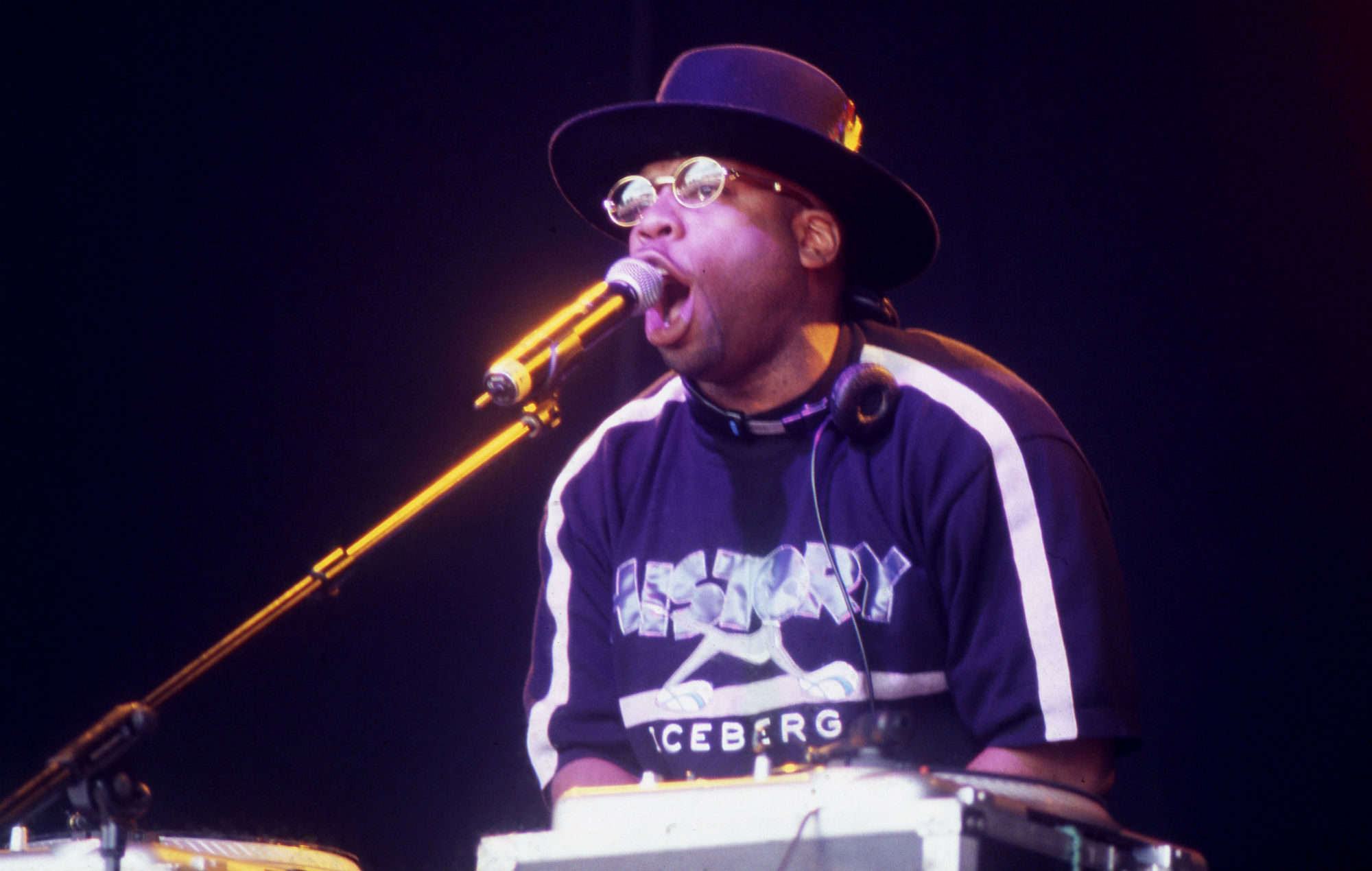 Two men have been charged over the killing of Run-DMC‘s Jam Master Jay in 2002.

The DJ, whose real name was Jason “Jay” Mizell, was fatally shot inside a recording studio in Queens, New York City on October 30, 2002. Mizell’s murder has remained unsolved for nearly two decades.

Federal investigators speaking anonymously to The New York Times said they believe Mizell was financing a drug operation, and his involvement contributed to his murder. “There was beef – it didn’t go as planned,” an investigator said.

Washington, 56, is already incarcerated for a robbery. Jordan, meanwhile, had previously gone to prison for shooting Mizell’s nephew.

Jam Master Jay, along with Joseph Run Simmons and Darryl DMC McDaniel, in Run-DMC are best known for their hits ‘It’s Tricky’, ‘Christmas In Hollis’ and their Aerosmith remake collaboration, ‘Walk This Way’.