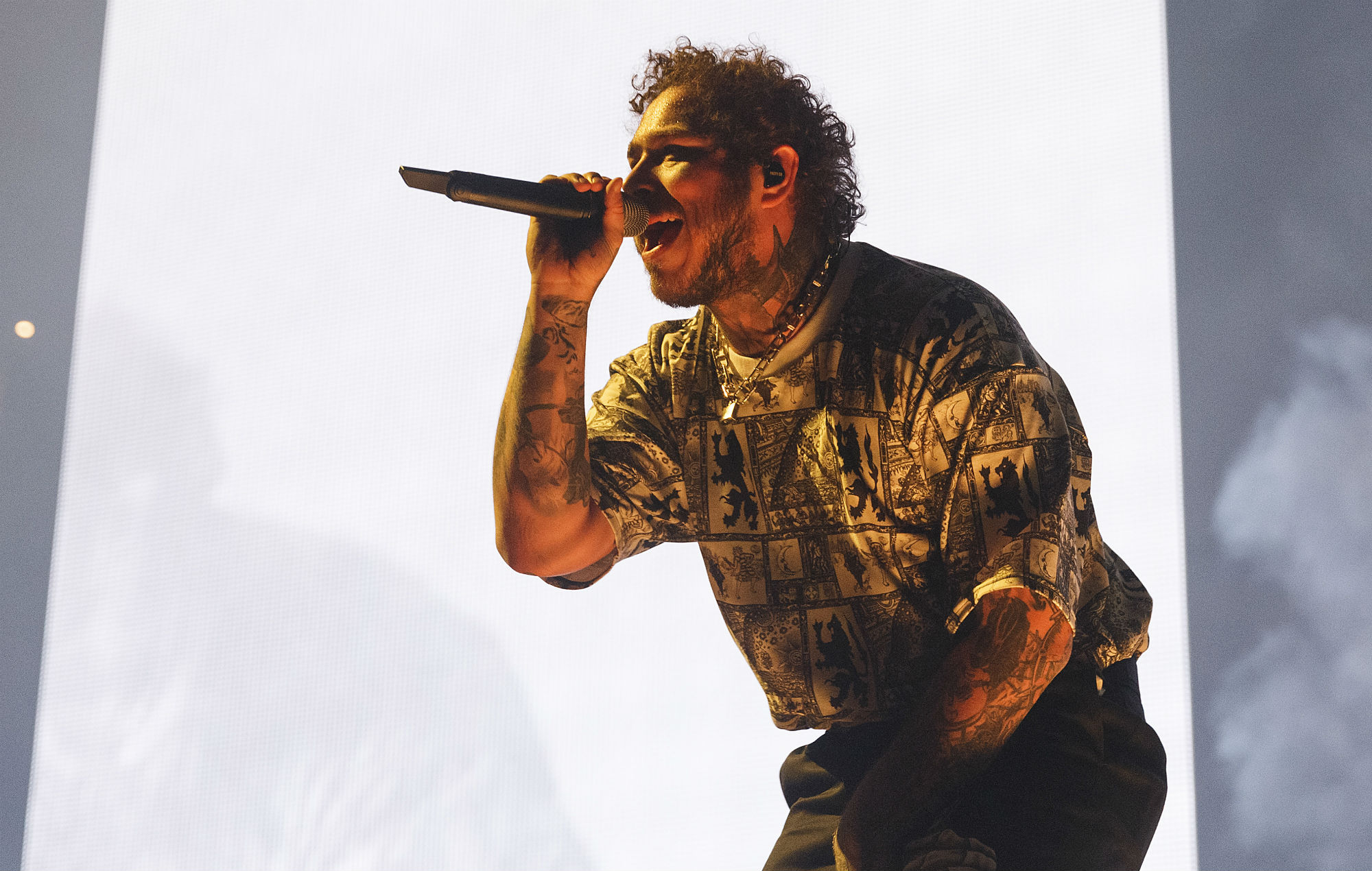 Two new Post Malone albums could be on the way soon

Dre London shared a new picture on Instagram in which he revealed that Malone could be sharing two new projects later this year and hinted that the title of one of the new projects could arrive as soon as next week.

He wrote: “Some would say thats the smile when the wire hits! But for me this isn’t true! It’s even bigger than that! This that smile while on FaceTime with @postmalone agreeing that the world deserves 2 Posty projects out this year!

“Discussing dates to drop the 1st one sooner than u think! I won’t tell u the title name just yet maybe next week.”

Meanwhile, the trailer for Jason Statham’s new film Wrath of Man was released last month and it featured a cameo from Post Malone.

The film, directed by Guy Ritchie, stars Statham as “H”, who, as a caption for the trailer describes, “goes to work at a cash truck company that moves hundreds of millions of dollars around Los Angeles every week.”

The trailer depicts H revealing his skills as a gunman to his co-workers when a heist is attempted on his truck’s load, culminating in Post Malone’s character getting shot.

Post Malone has also been confirmed as a headliner alongside A$AP Rocky and Travis Scott for Rolling Loud Miami festival’s rescheduled 2021 edition.

The festival, which was postponed from 2020 to 2021 owing to the coronavirus crisis, was going to take place this July 6-8 before later being moved to July 23-25. A$AP Rocky was headlining along with Future and Wiz Khalifa, but Travis Scott and Post Malone have since replaced the latter two acts.

Elsewhere, he is also set to play Reading & Leeds Festival this summer.