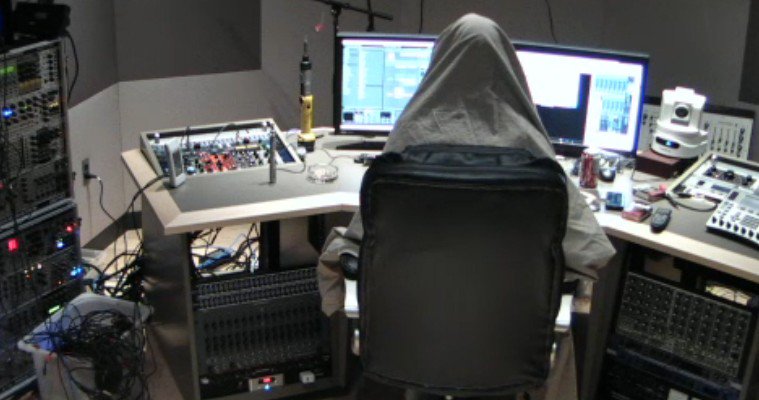 A producer’s worst nightmare: having their music stolen. It’s an idea bad enough to shake a producer to their core, and unfortunately two dubstep producers were victims of theft this weekend. Megalodon and Subtronics were both hacked and had unreleased music stolen, with other potential victims looped in as well.

Megalodon said most of the stolen music was included in his recent Shark Week mix uploaded last month, but this marks a huge, illegal invasion of privacy regardless. Megalodon also tweeted some of his producer friends have been hacked by the same thief. The other big victim is Subtronics, who went on a lengthy Twitter posting spree about his unreleased music being stolen and warning YOOKiE to be safe.

We hope this hacker/thief are brought to justice soon, and all of Megalodon and Subtronic’s unreleased music and information are returned safely.