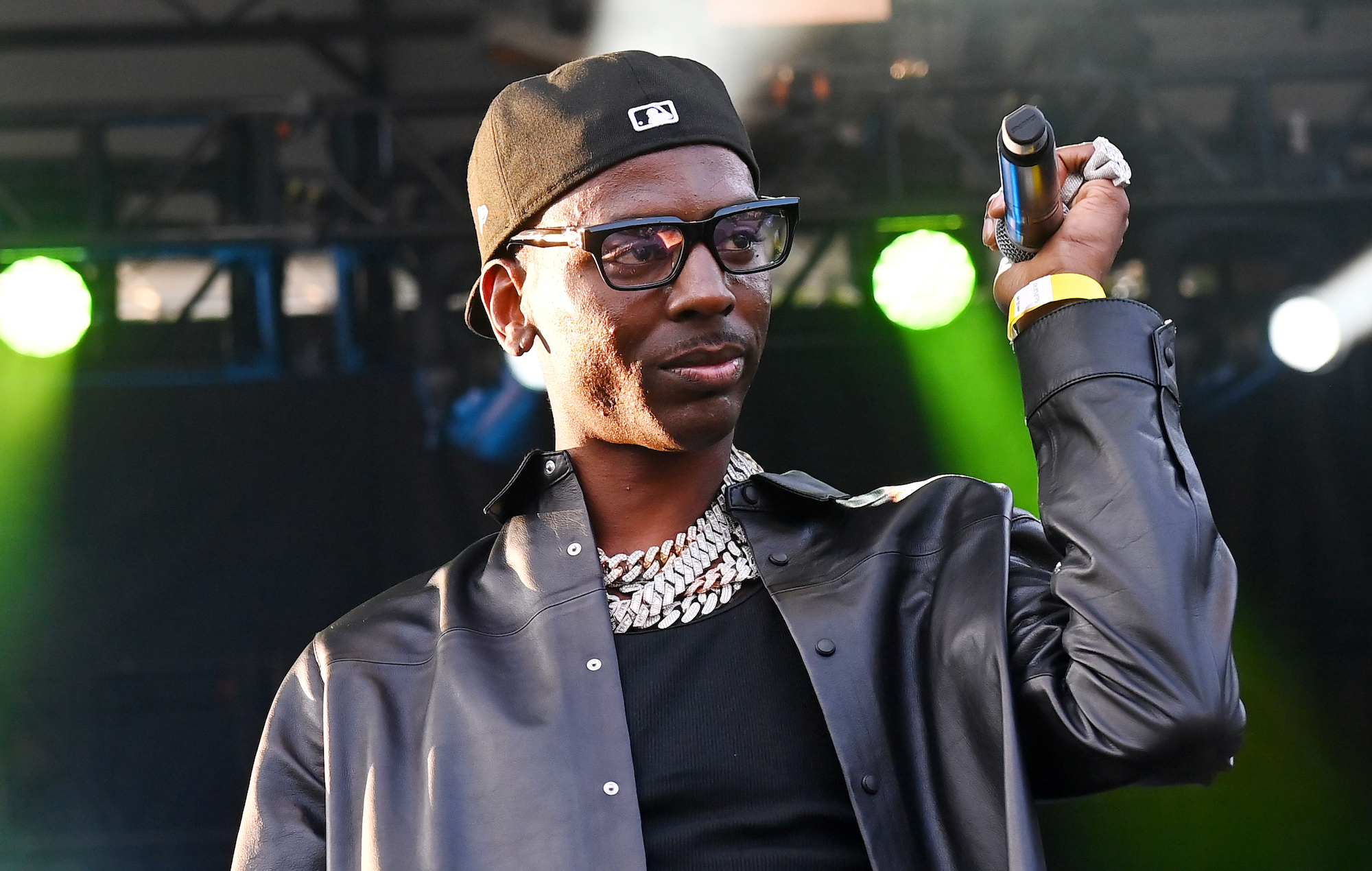 Police have arrested two men alleged to be involved in the fatal shooting of Young Dolph.

TMZ broke the news overnight, reporting that Justin Johnson and Cornelius Smith are both currently being held in police custody, facing charges of first-degree murder and theft of property between $10,000 and $60,000.

In addition, Smith has been pinned with charges for attempted first-degree murder – it’s alleged he tried to shoot Dolph’s brother during the same incident that killed the rapper – unlawfully carrying or possessing a weapon, and employment of a firearm with intent to commit a felony.

It’s reported that Smith was first brought into custody last Sunday (December 9) in Southaven, Mississippi. A warrant had been issued for his arrest over the alleged theft of a white Mercedes Benz, which police stated was used as a getaway car after Dolph (real name Adolph Robert Thornton Jr) was fatally shot in his hometown of Memphis, Tennessee in November.

Johnson, on the other hand, was arrested by US Marshals yesterday (December 11). A warrant had been posted last week, co-signed by the Memphis Police Department, offering a $15,000 reward for information that would lead to his arrest. It’s reported Johnson had fled to Indiana, some 500 miles from the area Dolph that was killed in.

According to Memphis’ local Action News 5, Johnson had been active on social media in the days following his warrant being issued. It’s claimed that in an update to his Instagram Story over the weekend, Johnson said he would turn himself in to Memphis’ Criminal Justice Center the following Monday (January 10), swearing innocence.

A private funeral was held for Young Dolph on November 30, before a section of a street in the neighbourhood where he grew up was renamed in his honour on December 15. At the Rolling Loud festival in California – where Dolph was scheduled to perform – a number of rappers from his label, Paper Route Empire, as well as his protégé Key Glock and recent collaborator O.T. Genasis, performed a memorial set for Dolph.

Writing in a statement following his death, Dolph’s family said: “There are no words that exist that sufficiently express the pain we are feeling. Losing Adolph, Dolph, Man-Man, changes our lives forever. And while we will take each day as it comes, we are comforted in knowing that he leaves a legacy that reflects his heart. A heart that was for his family. A heart that was for the people.