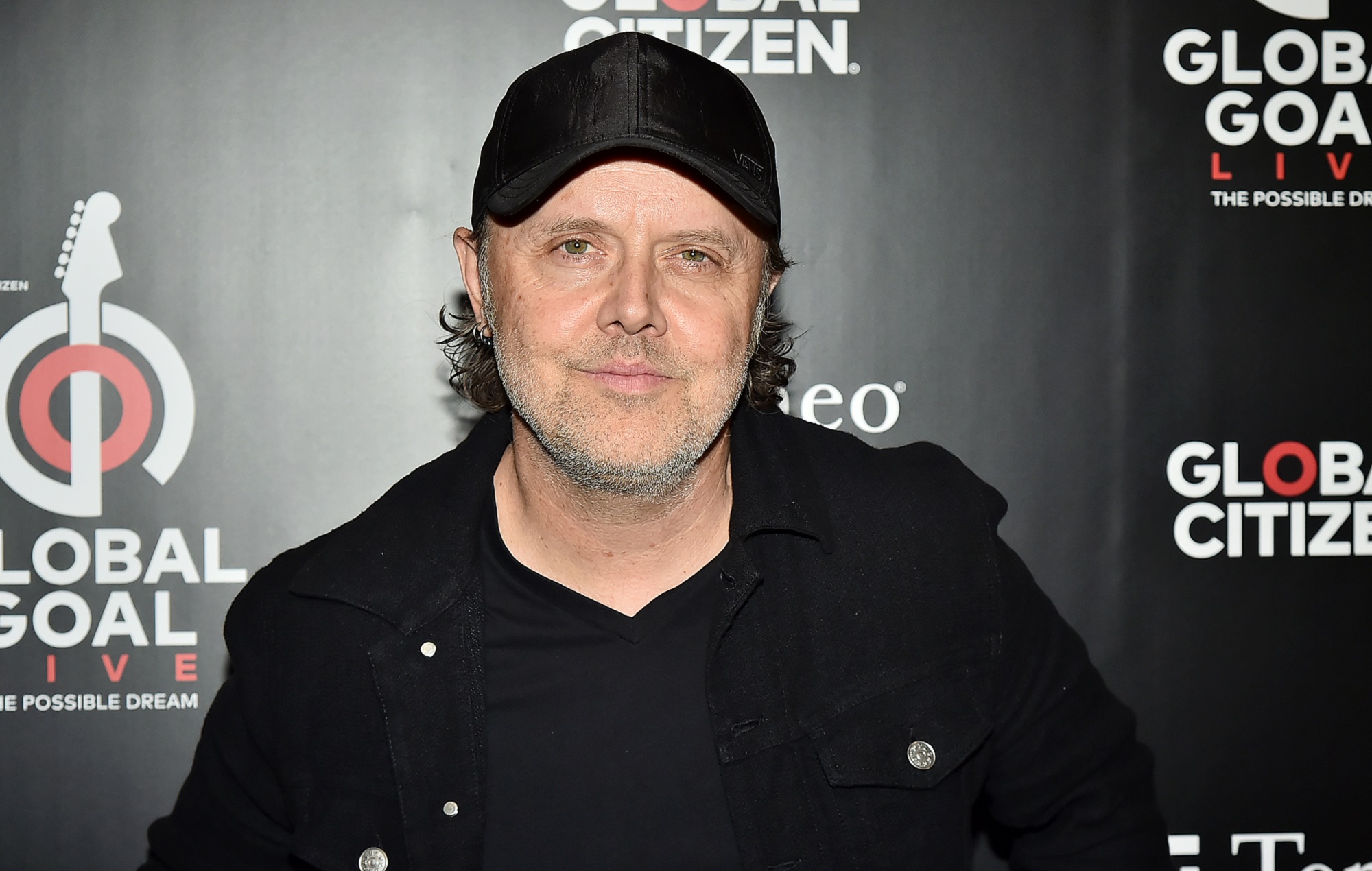 Metallica drummer Lars Ulrich paid a virtual visit to a two year old child suffering from cancer, following a Twitter campaign by the hospital treating him.

Milan Rossignol, who turns three next month, is currently being treated at the intensive care unit of the Montreal Children’s Hospital.

Due to his condition, Langerhans cell histiocytosis, Rossignol is unable to communicate verbally, however pediatric oncologist at the hospital Dr. Sharon Abish told Global News: “You can see his face light up whenever [Metallica’s] videos are playing on the computer.”

Noticing Rossignol’s love of the heavy metal veterans, the hospital began a campaign on Twitter in the hopes of securing a virtual meeting with the band.

The campaign was successful, with Ulrich joining Rossignol and his family on a Zoom call this week.

Sharing photos on Instagram, Ulrich wrote: “Grateful to have one of our youngest fans, 2-year-old Milan, his mom Catherine, dad Yannick and siblings Coralie and Loïc as part of the Metallica Family.

“So touched that our music makes a difference through these challenging times for all of you.”

“Milan made a big smile when he realized that Lars [was speaking] to him,” Rossignol’s father Yannick told Global News of the meeting. “To see him like this with a beautiful smile for us, it’s very amazing.”