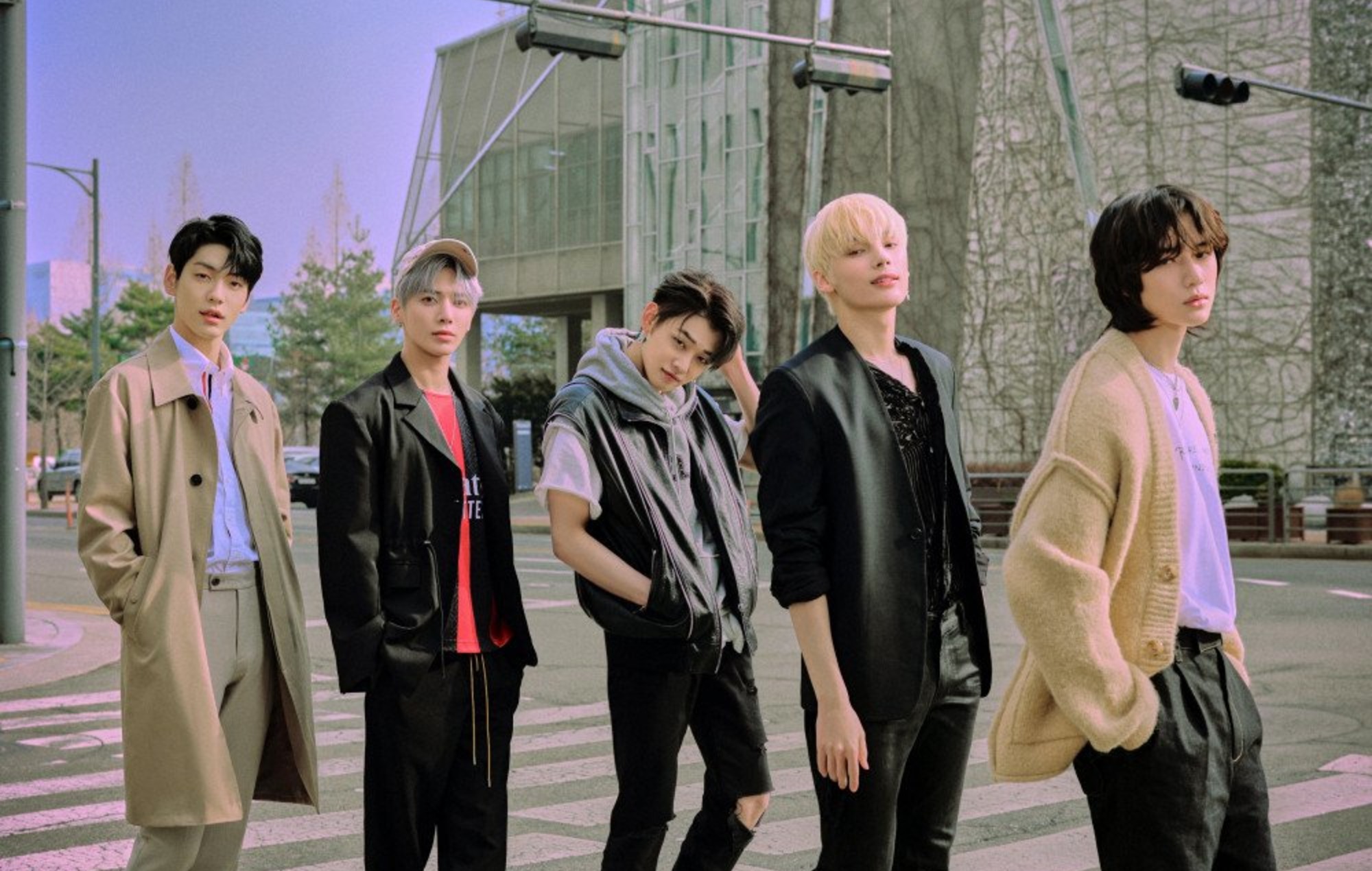 South Korean boy group TXT have dropped a teaser for the music video of ‘Magic’, a track off their recently released sophomore album ‘The Chaos Chapter: Freeze’.

The boy group’s label, Big Hit Music, released the video teaser yesterday (June 9) via the label’s YouTube channel. In the clip, the members of TXT are seem to be trapped on a spaceship, running away from gunfire.

A robotic voice can be heard on top of the instrumental music of the teaser, saying: “Tomorrow By Together, who has been threatening our robot humanity, has finally been arrested.”

“Oh, it’s just like magic,” the group sing at the end of the teaser, paired with funky, disco-inspired instrumentals.

‘Magic’ is the second track from ‘The Chaos Chapter: Freeze’ to receive a video treatment, following the early clip for the album’s rock-inspired title track, ‘0X1=LOVESONG (I Know I Love You)’. ‘Magic’ is also the only English-language track on ‘Freeze’.

The group are slated to perform ‘Magic’ live for the first time on June 10 during their upcoming appearance on the American morning talk show Good Morning America. TXT will also be making their debut late night appearance with ‘Magic’ on The Late Late Show with James Corden on June 14.

In a glowing five-star review of ‘The Chaos Chapter: Freeze’, NME’s Rhian Daly described the record as the group’s “best release to date”, as well as an album that “represents huge growth”.

“No wonder they’ve been crowned both the leaders and ‘it boys’ of K-pop’s fourth generation, two titles they’ve more than earned with their commitment to candid storytelling and forward-thinking originality,” she added. “Life might be bleak at the moment, but at least we have TXT to turn our many lemons into a wealth of lemonade.”