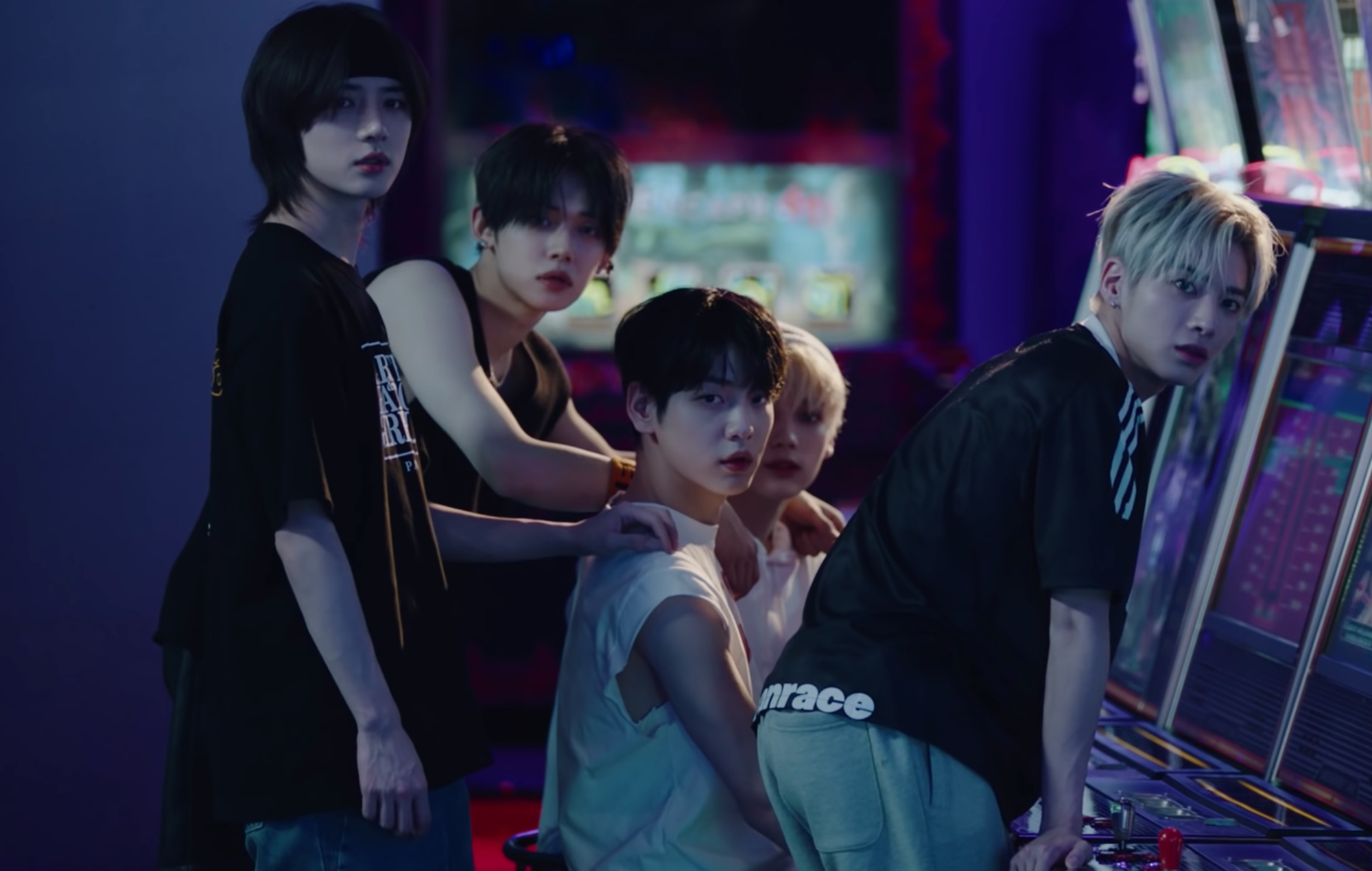 TXT on being called the “it boys” of K-pop: “That’s more than we deserve”

South Korean boy group Tomorrow X Together (TXT) have shared what they think about being referred to as K-pop’s “fourth generation it boys”.

In a brand-new interview with DAZED Korea, five-member group weigh in on being dubbed the “it boys” of the fourth generation of K-pop. The group expressed their gratefulness for the acclaim, but also note that it does place pressure on them to “work even harder”.

“It’s a title that’s more than we deserve, and we’re grateful for it,” said Soobin, as translated by Soompi. “The idea that we’re representing a generation makes me feel really proud, and it also makes me think that I need to work even harder.”

Members Yeonjun, Beomgyu and Taehyun later echoed Soobin’s sentiment, all three agreeing that the group will “work even harder” in order to retain the title that been given to them. Meanwhile, Huening Kai says that the honorific feels like the group is “one step closer to achieving our goals”.

During the interview, the group also spoke about the work they put into their latest studio album ‘The Chaos Chapter: Freeze’. “The members personally participated in producing the album, and the album is made up of songs for which we personally wrote music and lyrics,” they said.

“We’ve always done this to a certain extent, but we’re especially paying more attention to our performances for this round of promotions,” explained the members. “And despite being serious about our performances, we’re also trying to show ourselves having fun on stage.”

Earlier this week, the group’s agency Big Hit Music announced that the quintet would be dropping a new version of ‘0X1=LOVESONG (I Know I Love You)’. The remix is set to feature H1GHR Music rappers pH-1 and Woodie Gochild, alongside Seori.