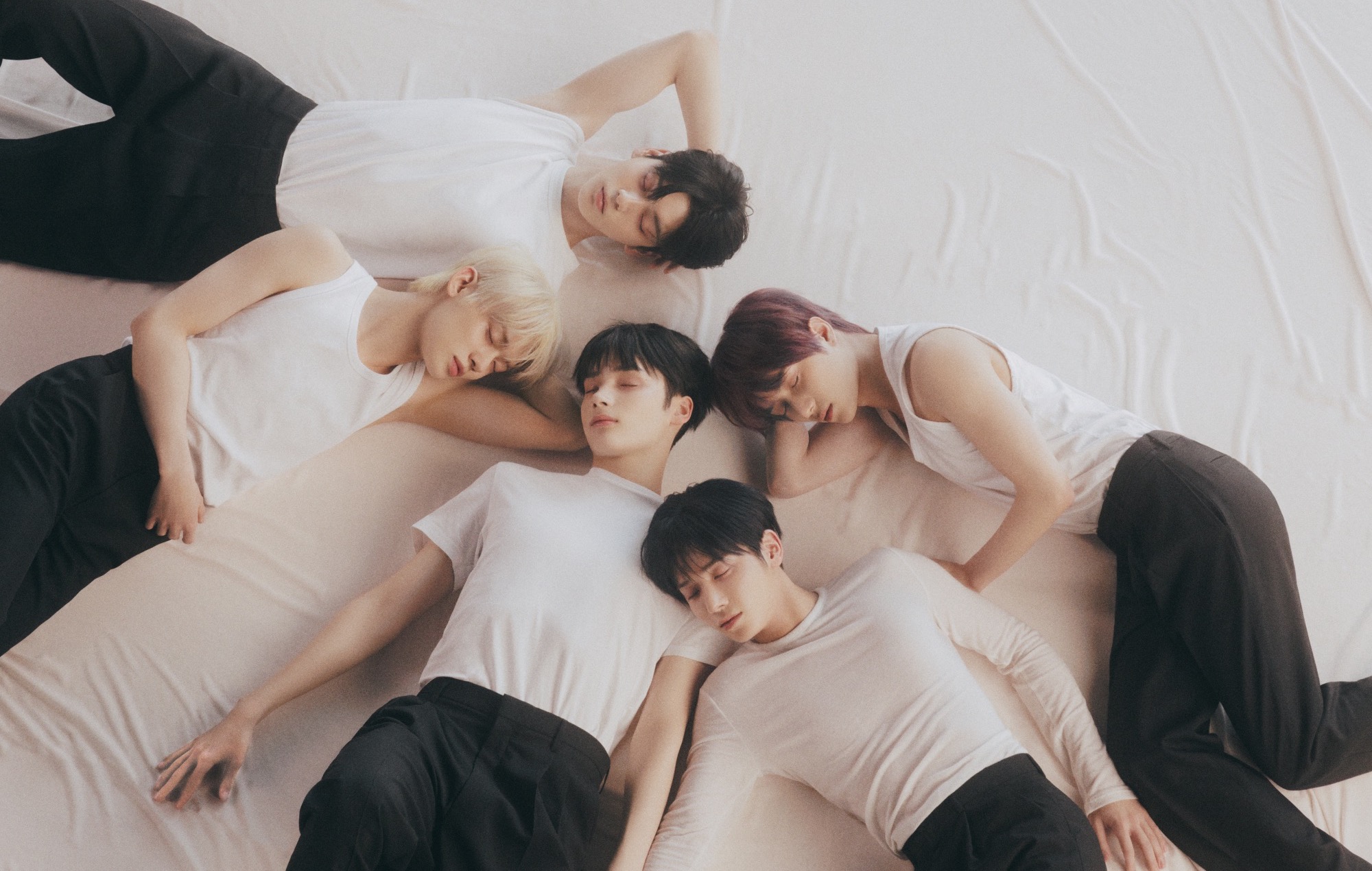 Tomorrow X Together have opened up about their first time working together in different units for their new mini-album ‘minisode 2: Thursday’s Child’.

Yesterday (May 9), the five-member boyband returned with their fourth mini-album ‘minisode 2: Thursday’s Child’, along with a music video for its lead single ‘Good Boy Gone Bad’. The record also included B-sides like ‘Lonely Boy’ and ‘Thursday’s Child Has Far To Go’, both of which marked the first time TXT had split into two separate units to record their songs.

“It was our first time recording in units as opposed to having all five members,” member Beomgyu, who worked on ‘Thursday’s Child Has Far To Go’ with Soobin and Taehyun, told Consequence. “It felt a little strange at first, but the final product is still as Tomorrow X Together as can be.”

“I think I found our unit tracks particularly enjoyable because they’re new musical ventures that showcase our musical growth,” added Soobin. “I could really tell how much we’ve grown as a team and as artists. I have confidence that we’re capable of making any genre our own.”

Meanwhile, rapper Yeonjun discussed working with vocalist Hueningkai on ‘Lonely Boy’, sharing that the latter had initially “struggled” during the process. “But he really grew into it as the song came into form and that left a lasting impression on me,” he added. “His voice is perfect for the song.”

“Working on this song gave me the opportunity to closely listen to and learn about my own voice,” continued Hueningkai. It definitely felt like I was getting to know myself better musically, which is a great feeling.”

Last month, TXT announced that they would soon be embarking on their first-ever world tour, titled ‘Act: Love Sick’, later this year. Set to kick off in Seoul in July, the group has currently confirmed a total of nine shows in South Korea and the US, with “more to come” in the near future.