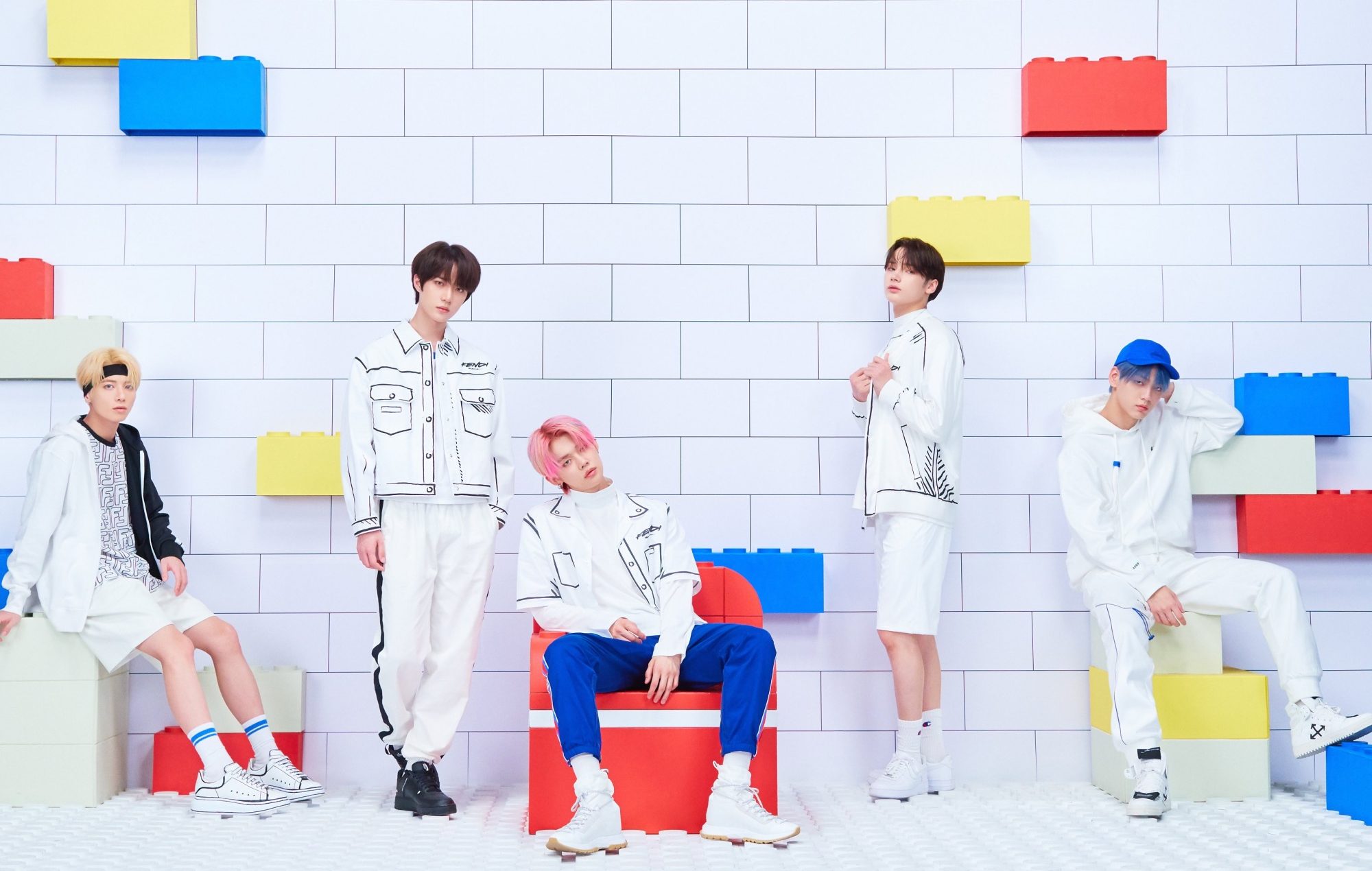 TXT to make comeback in May, Big Hit Music confirms

South Korean boyband Tomorrow X Together (known as TXT) are set to make a comeback with a new album this May, Big Hit Music has confirmed.

On April 22, South Korean news outlet OSEN reported that TXT are working on their new album. According to the report, the boyband have worked together with a number of world-renowned producers for the record, which is allegedly set for release in May.

Big Hit Music later confirmed the news in a statement to Newsen. “TXT are making a comeback in late May,” said the agency, as translated by Soompi. Besides its expected release window, Big Hit Music has not shared further details on the comeback.

The upcoming project will be TXT’s first Korean-language release since their third EP ‘Minisode 1: Blue Hour’ dropped last October. It debuted at number 25 on the Billboard 200 chart, making it their highest-charting album in the US to date.

In January this year, TXT released their first Japanese-language studio album, ‘Still Dreaming’. The record featured an original Japanese-language track, ‘Force’, which served as the opening theme song for the second season of the anime series World Trigger.


Last week, the group’s youngest member Huening Kai dropped a cover of 5 Seconds of Summer’s ‘Youngblood’. It’s the latest cover released by TXT members, following Taehyun’s version of ‘Over And Over Again’ by Nathan Sykes and Yeonjun’s rendition of August Alsina’s ‘Song Cry’.