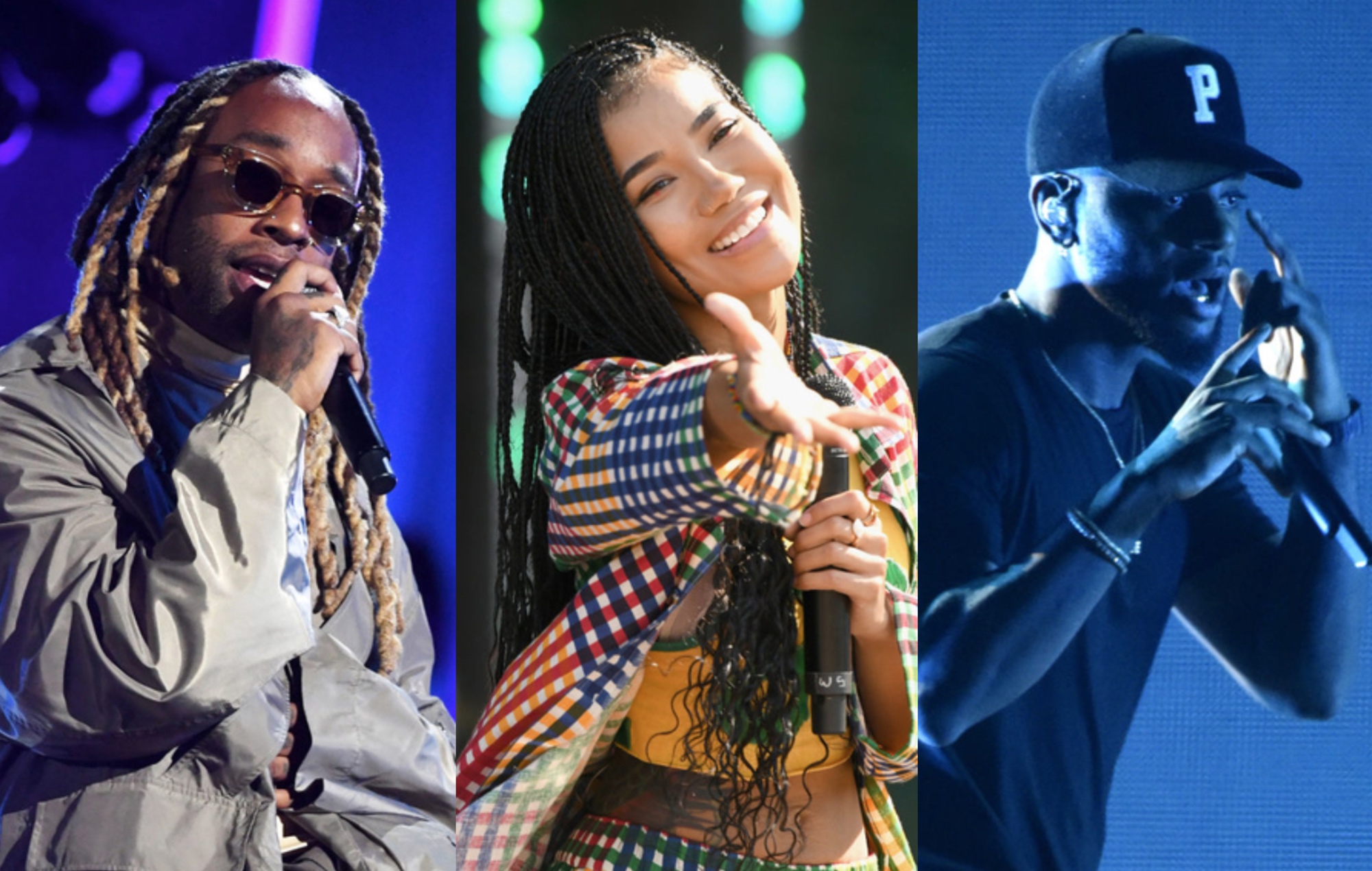 Ty Dolla $ign and Jhené Aiko have teamed up with Bryson Tiller for a remix of their 2020 collaboration ‘By Yourself’ – listen to it below.

The original version of the Mustard-produced track features on Ty Dolla’s third studio album, ‘Featuring Ty Dolla $ign’, which NME called “a victory lap for a hugely influential artist” in a four-star review.

He then joins Ty Dolla on the chorus, where the pair repeat the phrase “You ain’t never ‘fraid to be by yourself“.

Listen to the ‘By Yourself’ remix below:

The follow-up to 2017’s ‘True To Self’ is made up of 10 tracks and sees Drizzy lend his vocals to the slick cut ‘Outta Time’, produced by Nineteen85, Vinylz and 40.

Tiller followed up the release last month with a deluxe edition of the album, including five new songs.

Meanwhile, Ty Dolla $ign has hailed Eminem “the greatest rapper of all time”.

The LA musician declared Slim Shady the GOAT while making his bid for a collaboration. “I have not done a song with Eminem yet,” Ty Dolla told Hot Freestyle in December. “Which I would love to. He’s the GOAT for sure.”