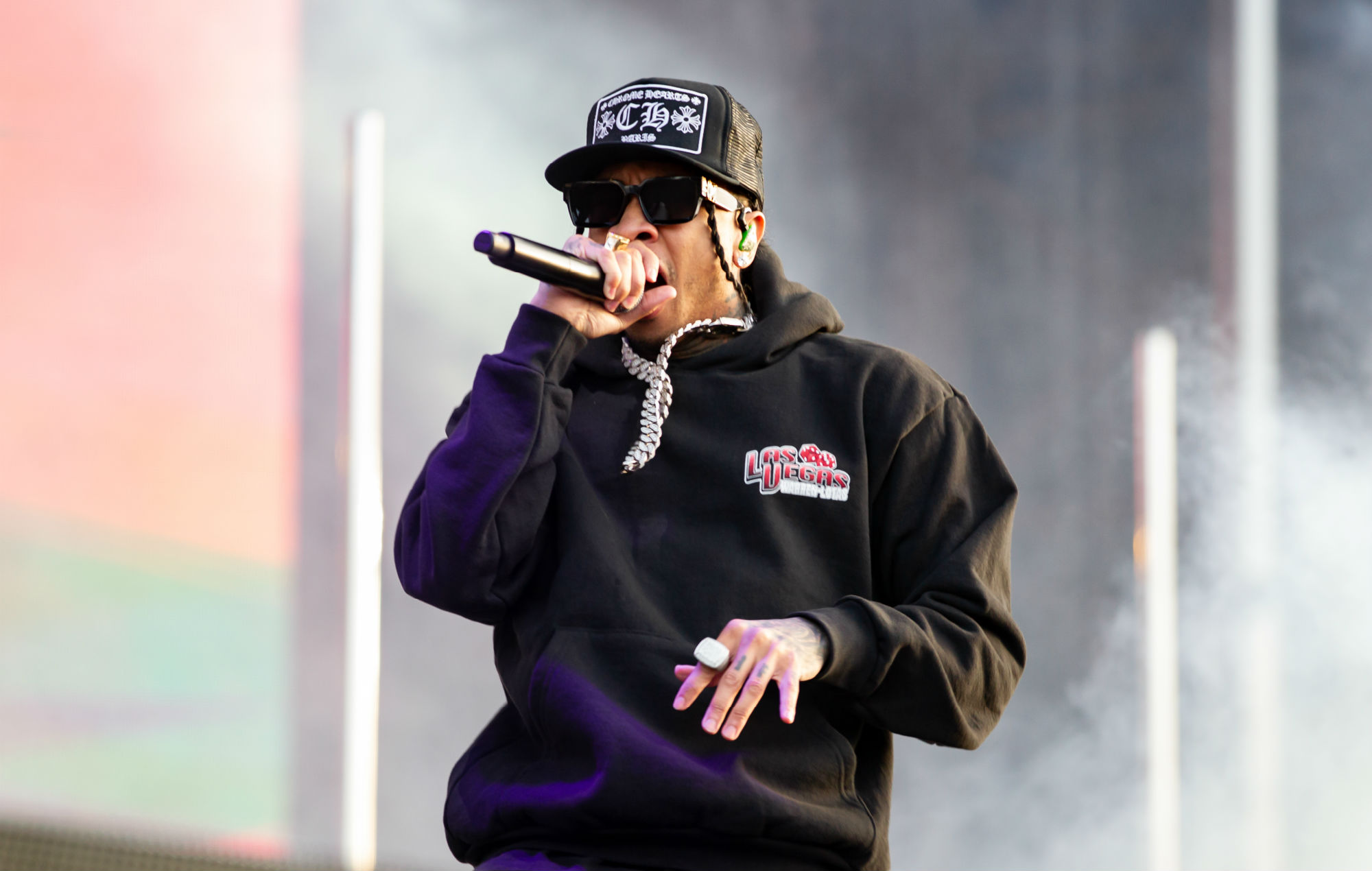 Tyga has deleted his OnlyFans account after it was announced that the platform will no longer host sexually explicit content.

From October, the popular content subscription service will be not be allowing users to post content containing explicit images or videos – something which has been met with criticism from a lot of its creators.

Tyga, who has become well known on OnlyFans for creating regular content of a sexually explicit nature, has now deleted his account in favour of starting his own platform.

The ‘Rack City’ rapper has teamed up with Ryder Ripps of OKFOCUS, who was behind the branding of VFILES, 88RISING, and has worked with Travis Scott and Kanye West, to launch Myystar, a similar type of platform to OnlyFans but strictly for sexual content.

According to a press release, the new platform will give users “the creative freedom they deserve”, and will only take 10 per cent from creators’ earnings as opposed to OnlyFans 20 per cent.

In addition to subscription content, creators will have the ability to sell NFTs on the Ethereum blockchain, as well as features relevant to the music industry.

Myystar is set to launch in October; fans can sign now up here.

Earlier this year, Bhad Bhabie claimed that she earned over $1million (£723,000) in her first six hours on OnlyFans.

“Not bad for 6 hours,” she wrote. “We broke the fuck out of that onlyfans record.” A spokesperson for OnlyFans later confirmed to Variety that Bhad Bhabie’s claims were legitimate.

Other artists to join the platform include Cardi B, who partnered with the online subscription platform last year “to release behind-the-scenes content, address ongoing rumours and connect closer with [her] fans.”