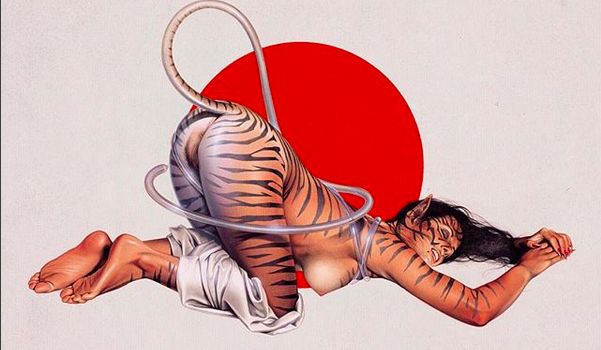 Tyga Presents His "KYOTO" Album; Get It First

Earlier in the week, on Monday, Tyga had revealed that his album, "KYOTO", featured fourteen tracks with appearances from Gucci Mane, Tory Lanez, and 24hrs.

With "Temperature" and "Boss Up" already out and doing their job, Tyga gives us the remanding twelve tracks today.

This may come as a surprise for some since Tyga has already given us an abundance music with his "Bitch I'm The Shit 2" and "Bugatti Raww" projects dropping only three months apart.

Nevertheless, Tyga has more to fer. It looks like "Tequila Kisses", which was supposed to be his third single for this project, will just stay a bonus track from "Bugatti Raw".

Here, Tyga presents his third body work in less than an eight-month period. Stream below!