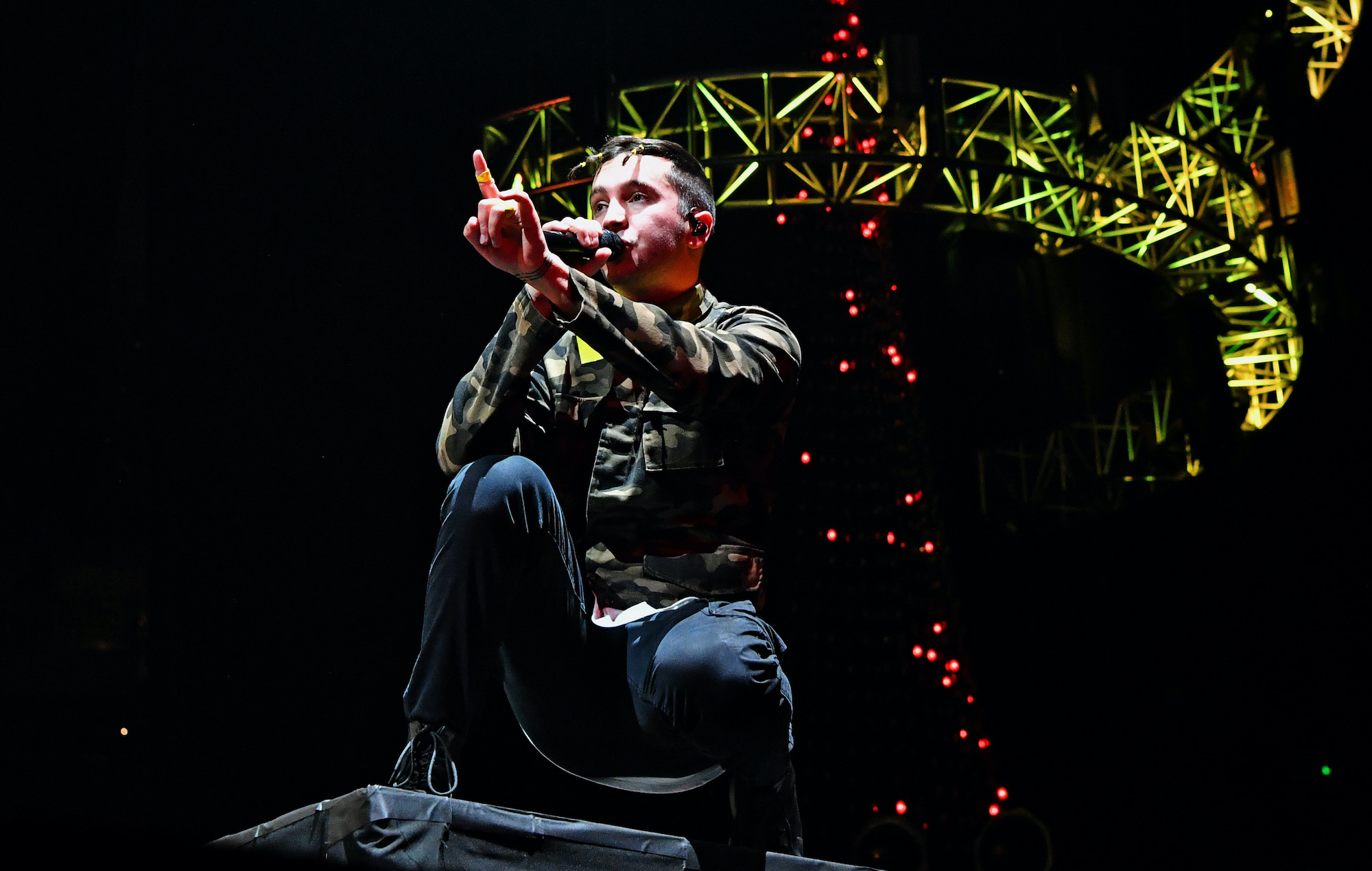 Tyler Joseph has spoken about Twenty One Pilots’ next album, saying they could write “two very different records next”.

The band are currently working on the follow-up to their 2018 release ‘Trench’, which marked their fifth studio album.

Speaking to AltPress, Joseph said he wasn’t interested in reacting to current events, but admitted he wasn’t “really sure which direction we’re gonna go yet”. “There are two very different records, in my opinion, to be written,” he said.

“One being right now and the other one being after that. I don’t know which one I’m going to do first. I have an idea of what I think is next, sonically. It’s just whether or not it’s too big of a risk, I guess.”

In May, the frontman said the band could release their next album “sooner than we were planning”. Speaking to Zane Lowe on Apple Music’s Beats 1, Joseph said he didn’t know if the new record would be an “in-between record or if it’s a continuation of the narrative and where we left off”.

“It’s kind of hard for me to tap into the story of ‘Trench’ and what we’ve been building on up until that point without being out there, without touring, without having those live shows, without interacting with our fans,” he said. “Man, as much as I appreciate everyone getting on their computer and playing acoustic bedroom versions of stuff, it’s old to me. I don’t want to just do that. I want to talk to our fans through a record.”

A month prior to his previous comments, Twenty One Pilots released a new single called ‘Level Of Concern’ – their first piece of new music in two years.