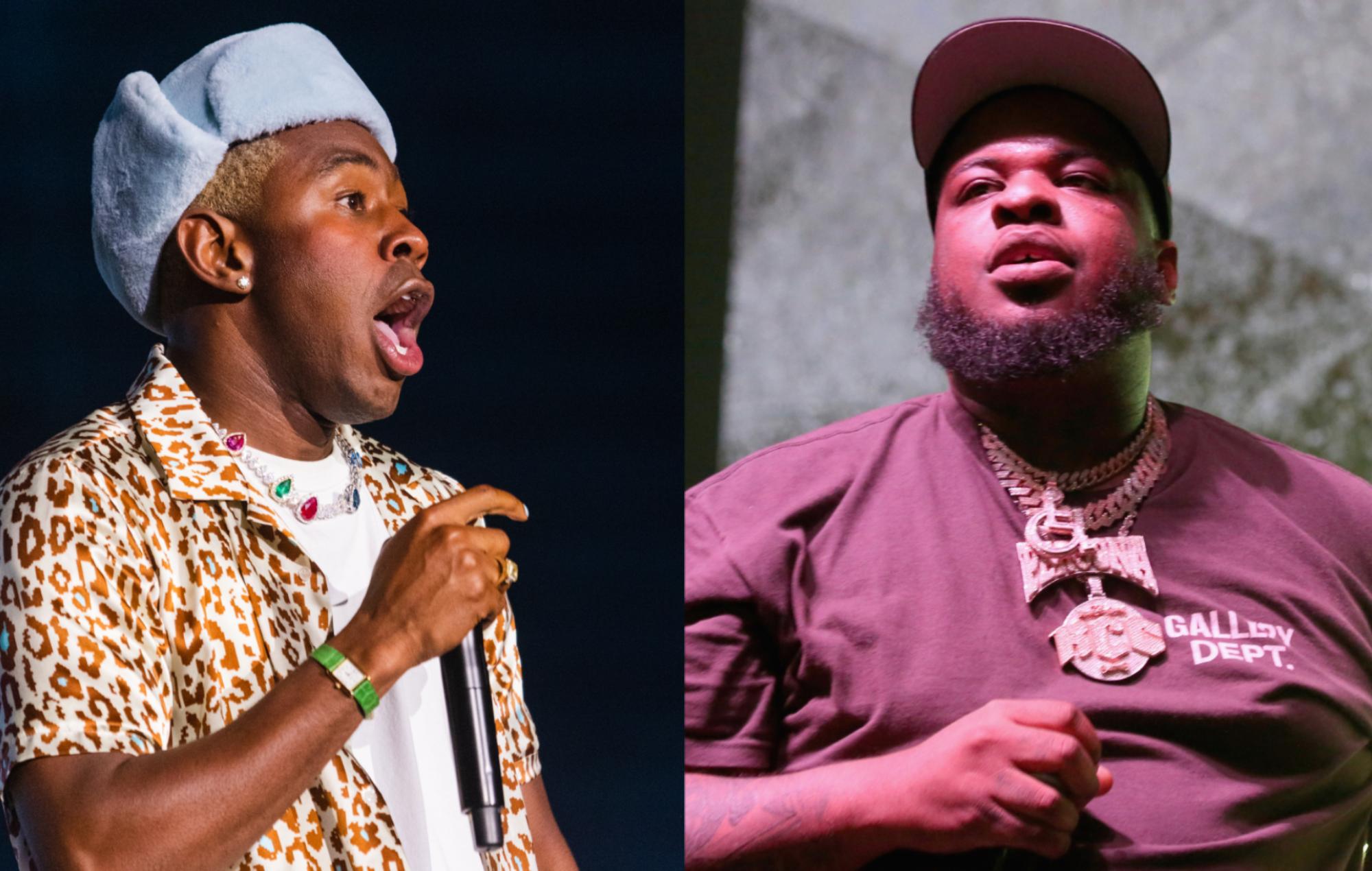 ‘Big Persona’ precedes Kream’s new album, ‘Weight Of The World’, which is slated for an October release via Big Persona/88 Classic/RCA Records.

In the video for ‘Big Persona’, Tyler and Kream are seen hanging out in parking lots, driving cars and showing off dollar bills to camera amid a host of what appears to be friends and fellow musicians.

In July, Kream released the song ‘Local Joker’, which was a tribute to his late brother and marked his first new solo track since cuts from his 2019 album ‘Brandon Banks’. Last month, he also joined fellow Texas rapper Yella Breezy on Wale’s track ‘Down South’.

Kream spoke to Complex in August about what he’s learned from making music since his last album release. “Just making sure it’s the right project, but then don’t take too long,” Kream, who noted he’s grown the most “mentally” since 2019, said. “You don’t know when something like COVID is going to break out or what. Over time, I grew more as a person. Each album, I grow.”

Meanwhile, Tyler, the Creator announced recently that he’ll be taking his new album ‘Call Me If You Get Lost’ on the road across Australia and New Zealand next year.

The tour will take place from July 26-August 2. Those dates coincide with the festival Splendour In The Grass, which Tyler is set to headline in Byron Bay on July 24, 2022.

‘Call Me If You Get Lost’ was released earlier this year in June as the rapper’s sixth solo studio album. It was led by two singles: ‘Lumberjack‘ and ‘WUSYANAME‘.


NME gave the body of work a four-star review, saying: “The record stands as an all-encompassing culmination of Tyler’s ever-varying sound, showing that growth isn’t always linear and that artists can be a multitude of things.”