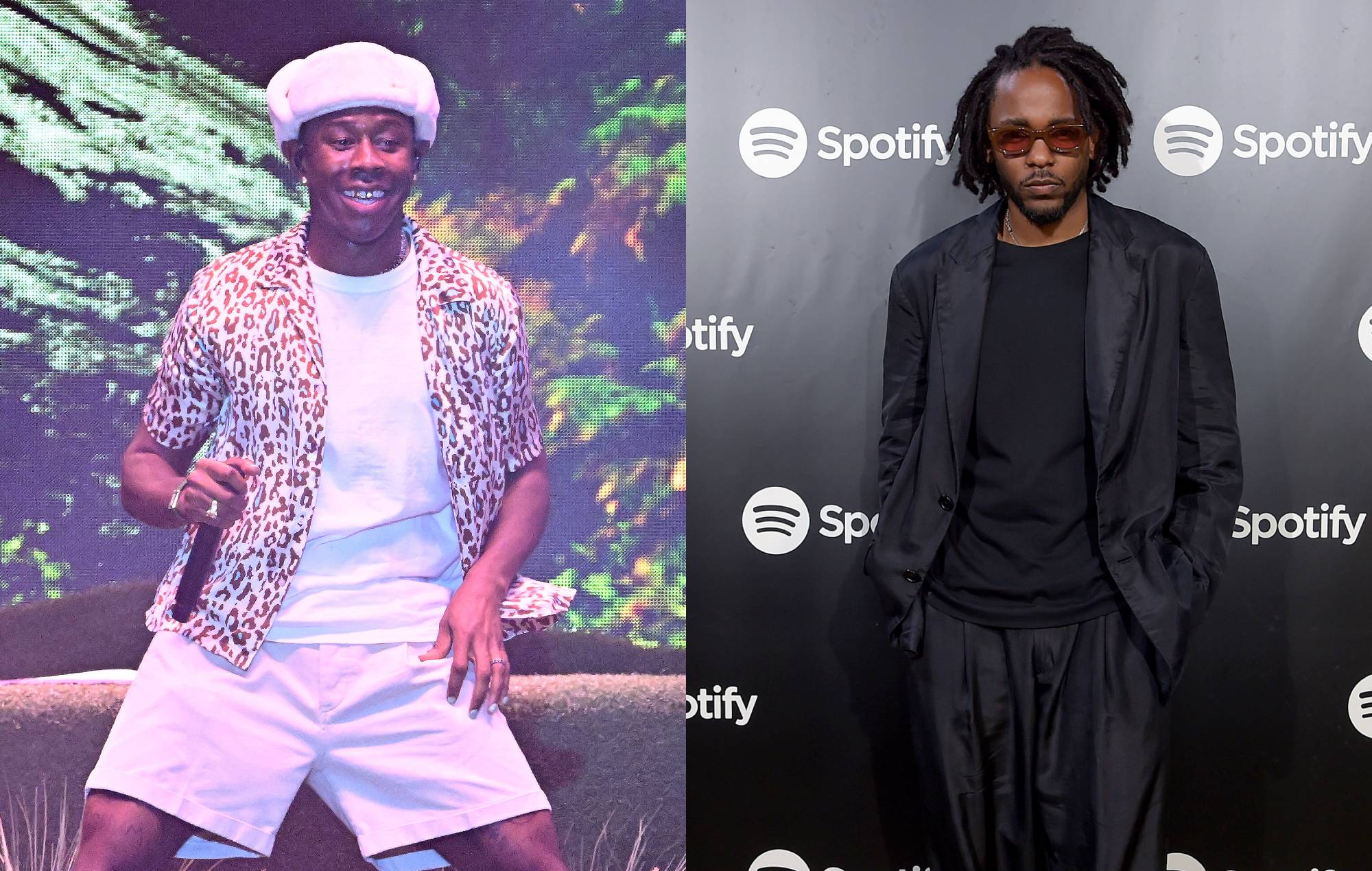 Tyler, the Creator has heaped praise on Kendrick Lamar‘s recent album ‘Mr. Morale & the Big Steppers’ in a new interview.

Speaking in a new interview at the 2022 Converse All Star Series in Paris, Tyler brought up ‘Mr. Morale & The Big Steppers’ while discussing how more young people are embracing honesty and expressing their vulnerability.

“I think honesty is awesome — with yourself, with [other] people,” he said. “I think when you’re making something [like an album], it doesn’t have to be so obvious. But just being honest with how you’re approaching shit is when the best shit comes.”

Tyler added: “N****s don’t know how to give each other hugs and I hope we get past that. We will, though. The younger kids is like, ‘What’s up, bro? You good?’ We gotta cut the bullshit and just start being super open and honest.”

Tyler then brought up ‘Mr. Morale & the Big Steppers’, saying: “And that’s what Kendrick just did with his new album… I love that album, but I feel like he touches on shit that’s so, like, open and honest that some people can’t listen to it because they probably feel like he’s looking at them in their eyes and they’re like, ‘Oh, I can’t panic. Uhhh, I can’t listen to this. Put on something else so I can hit my dougie’. And keep forgetting and numbing the shit that he’s talking about.

“Not saying the people that’s doing that went through what [Kendrick’s] saying, but it’s making them think about the shit that they’re covering up with that fucking, ‘I’m hard, I shoot people’ shit. I see it, I see through it.”

Kendrick Lamar will headline the Pyramid Stage on the final night of Glastonbury 2022 on Sunday (June 26). Earlier this week, he played a short set at a Spotify event in Cannes.