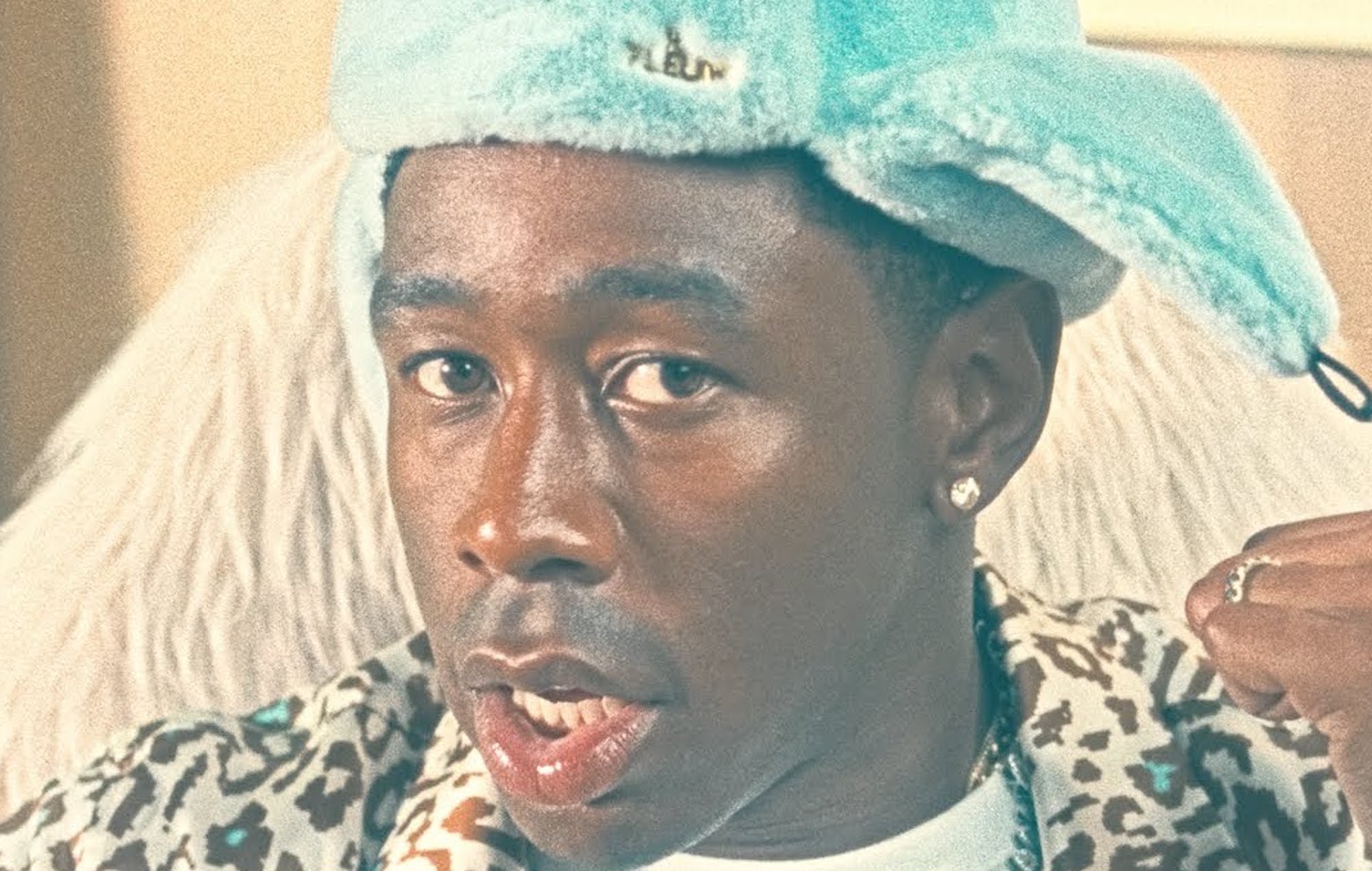 Tyler, The Creator has revealed the tracklist for his new album ‘Call Me If You Get Lost’ – check it out below.

The rapper is set to release the follow-up to 2019’s ‘Igor’ tomorrow (June 25), after previewing the project with recent singles ‘Lumberjack’ and ‘WUSYANAME’. Yesterday (June 23), he shared a comical teaser skit titled ‘Brown Sugar Salmon’.

The aforementioned promo for the record saw Tyler portray the character Mr. Baudelaire, which has today (June 24) been revealed to be the title of ‘Call Me If You Get Lost’’s opener. Other song names to appear on the tracklist include ‘Corso’, ‘Massa’, ‘Momma Talk’ and ‘Blessed’.

It has also been confirmed that the LP will feature guest appearances from Pharrell and Lil Uzi Vert (both on ‘Juggernaut’), Lil Wayne (‘Hot Wind Blows’), Ty Dolla $ign (‘Wusyaname’), Domo Genesis (‘Manifesto’) and more across its 16 tracks.

CALL ME IF YOU GET LOST

The official announcement of Tyler, The Creator’s new album followed a series of cryptic teasers, which began with billboards popping up in various locations with the words “Call Me If You Get Lost” and a phone number emblazoned on them.

In a four-star review of ‘Igor’, Tyler’s previous record, NME wrote: “Love may not often see eye-to-eye with Tyler, but he’ll always have the loving embrace of music to draw comfort from. ‘IGOR’ sees the 28-year-old expressing his flourishing musicianship, showcasing his strength as a songwriter with a keen eye for detail.”

Meanwhile, Tyler is among the names headlining Day N Vegas 2021, alongside Kendrick Lamar and Travis Scott.


Following a year on ice due to the coronavirus pandemic, the three-day event is set to return to the Las Vegas Festival Grounds for its second instalment, taking place over the weekend spanning Friday November 12 through Sunday 14.