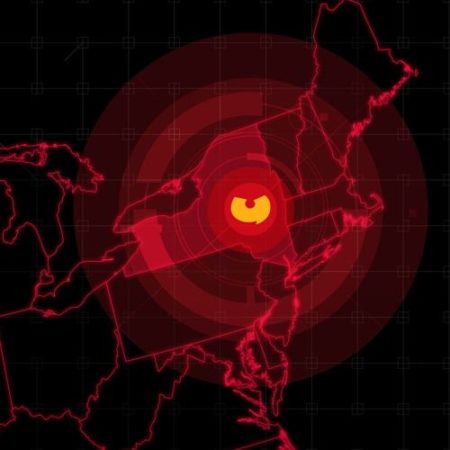 U-God has two major projects dropping in March, the first which is his new book Raw: My Journey Into The Wu-Tang on March 6th, followed by his new solo album Venom on March 30th. This week he shares “Epicenter” a celebration the ubiquity the Clan in Hip-Hop over the past 25 years that features Inspectah Deck, Raekwon and Scotty Wotty over production by DJ Green Lantern. Continue below for a stream, as well as the Bring Back God II mixtape that Golden Arms dropped earlier this month with Green.