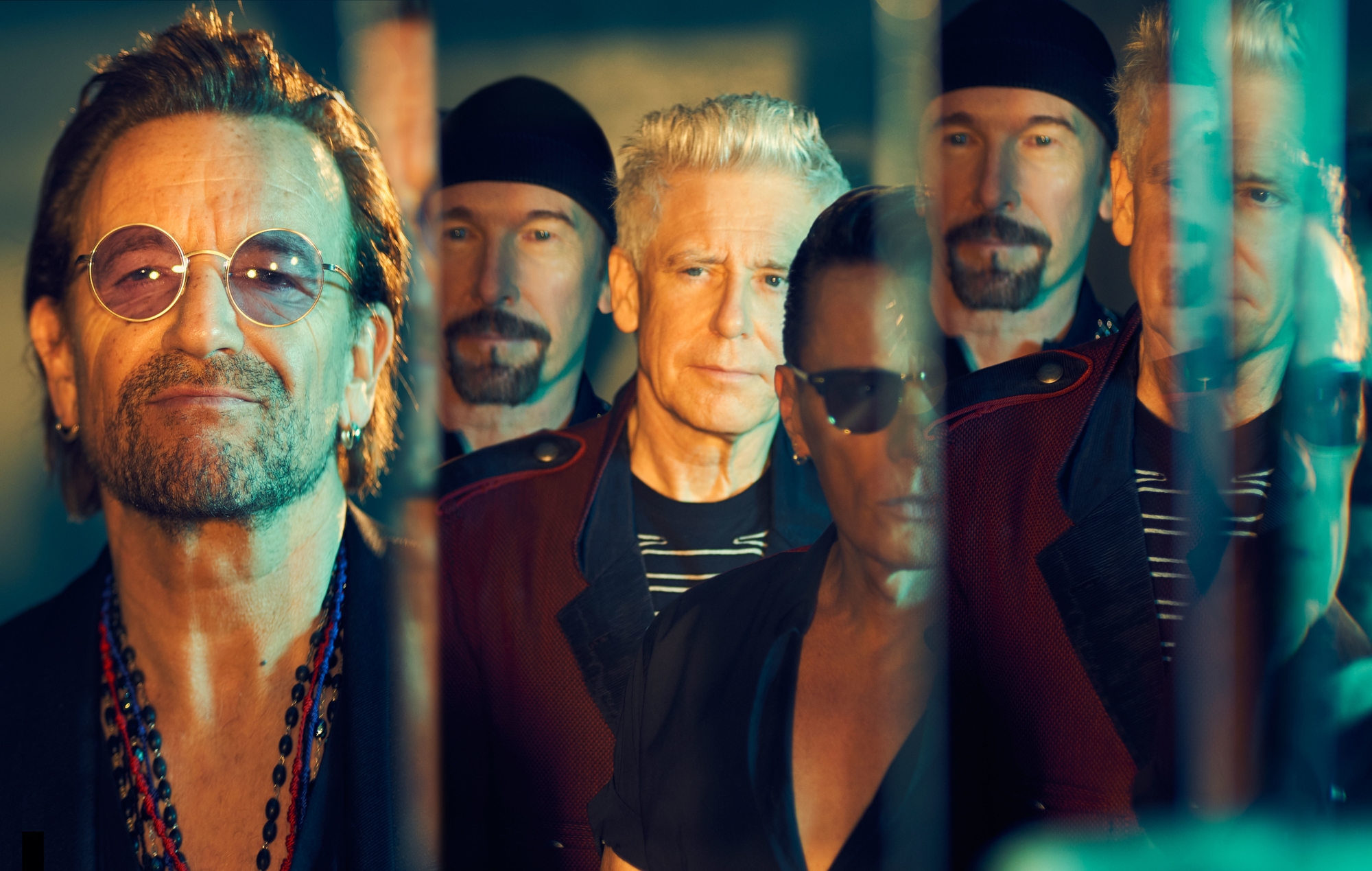 U2 have officially joined TikTok and their first post sees them preview a brand new song set to be released in full later this week.

The band’s discography is now available for users to soundtrack their posts with on the video-sharing platform, arriving alongside a 26-second snippet of their upcoming new single ‘Your Song Saved My Life’.

Taken from the soundtrack for the upcoming animated sequel SING 2, the film will see U2 frontman Bono make his animated screen debut as reclusive rockstar lion Clay Calloway.

You can follow the band’s account here and listen to a snippet of ‘Your Song Saved My Life’ below.

U2 now on TikTok. And new track #YourSongSavedMyLife from @Sing out Nov 3rd. #BonosDrawings #Sing2

According to a press release, prior to the band joining TikTok, U2 had already seen huge success and demand on the platform, with the #U2 hashtag and related content receiving over 249million video views.

Some of the band’s songs now available in the TikTok library include: ‘Beautiful Day’, ‘With Or Without You’, ‘Vertigo’, ‘Sweetest Thing’, ‘One’, and ‘Where The Streets Have No Name’.

This month marks the 30th anniversary of the U2’s seminal album ‘Achtung Baby’. To celebrate, the band will be unearthing archival footage from some of their performances and tours over the decades for TikTok users.

U2 follow a string of high-profile acts who have recently joined TikTok including Led Zeppelin, ABBA, and Taylor Swift.


Meanwhile, U2 have said that they would have no problem with frontman Bono going solo if he ever decided to do so.

Speaking in a recent interview, the band’s bassist Adam Clayton insisted he and the rest of the band – also comprising guitarist The Edge and drummer Larry Mullen Jr. – would support Bono if he decided to do a solo record.