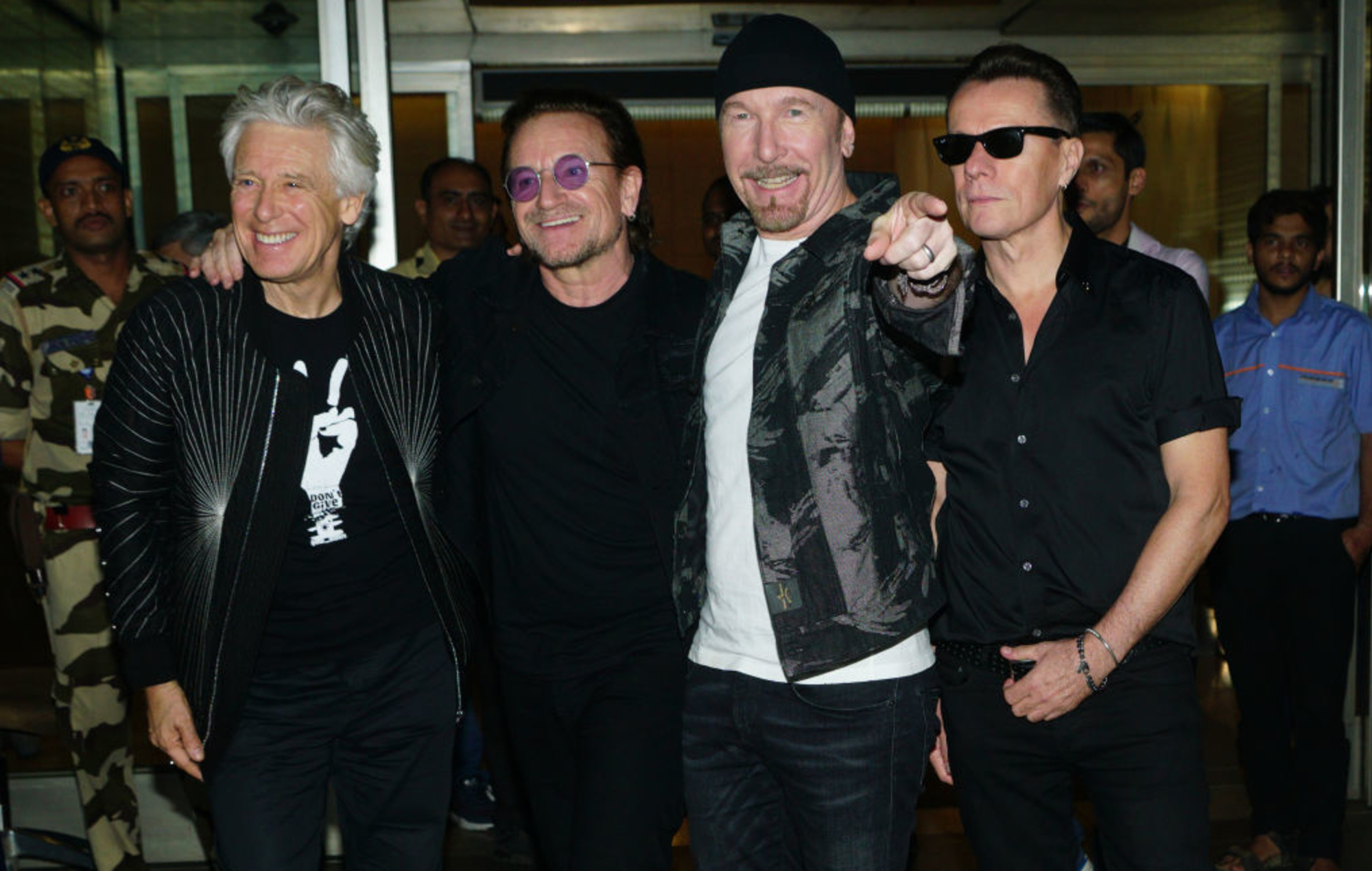 U2 reportedly working on new album, according to The Edge

U2‘s The Edge has revealed that the band are reportedly working on a new album, which would be the follow-up to 2017’s ‘Songs of Experience’.

In an interview with Rolling Stone, the guitarist noted that he had been working with bassist Adam Clayton on a new song idea.

“We are firmly locked in the tower of song and working away on a bunch of new things,” he said. “I’m just having so much fun writing and not necessarily having to think about where it’s going to go. It’s more more about enjoying the experience of writing and having no expectations or limitations on the process.”

The Edge also commented that the band hadn’t settled on any producers yet. “I so enjoyed working with [Dutch DJ] Martin Garrix [on the UEFA Euro 2020 song ‘We Are The People’] and I hope to work with him in the future. But we haven’t made any firm decisions on what the next thing will be in terms of personnel. I just don’t know.”

In the same interview, The Edge revealed that he is also open to the possibility of bringing Zoo TV back on the road for its 30th anniversary. The worldwide concert tour, staged in support of ‘Achtung Baby’, visited arenas and stadiums from 1992 to 1993.

“I would love that and I couldn’t rule it out,” he said. “I think [Zoo TV] is such a current thought. Back then we were we’re dealing with the overload and kind of the whiplash of 24/7 news cycles, which hadn’t been known before. It was the overload of cable TV and hundreds and hundreds of channels. And little did we know that that was just the beginning of this avalanche of channels to kind of draw your attention.

“And so, yeah, I think Zoo TV could absolutely come back and be just as relevant. But we haven’t actually got to the point of doing anything more than this kind of talk, but I wouldn’t rule it out again.”


On December 3, the band will also be releasing a 50-track digital boxset of the iconic record that will include remixes and B-sides.

Earlier this month, U2 shared a brand new song called ‘Your Song Saved My Life’, which was their first new track in two years. The band previewed the new single when they shared a snippet on their newly opened TikTok account.