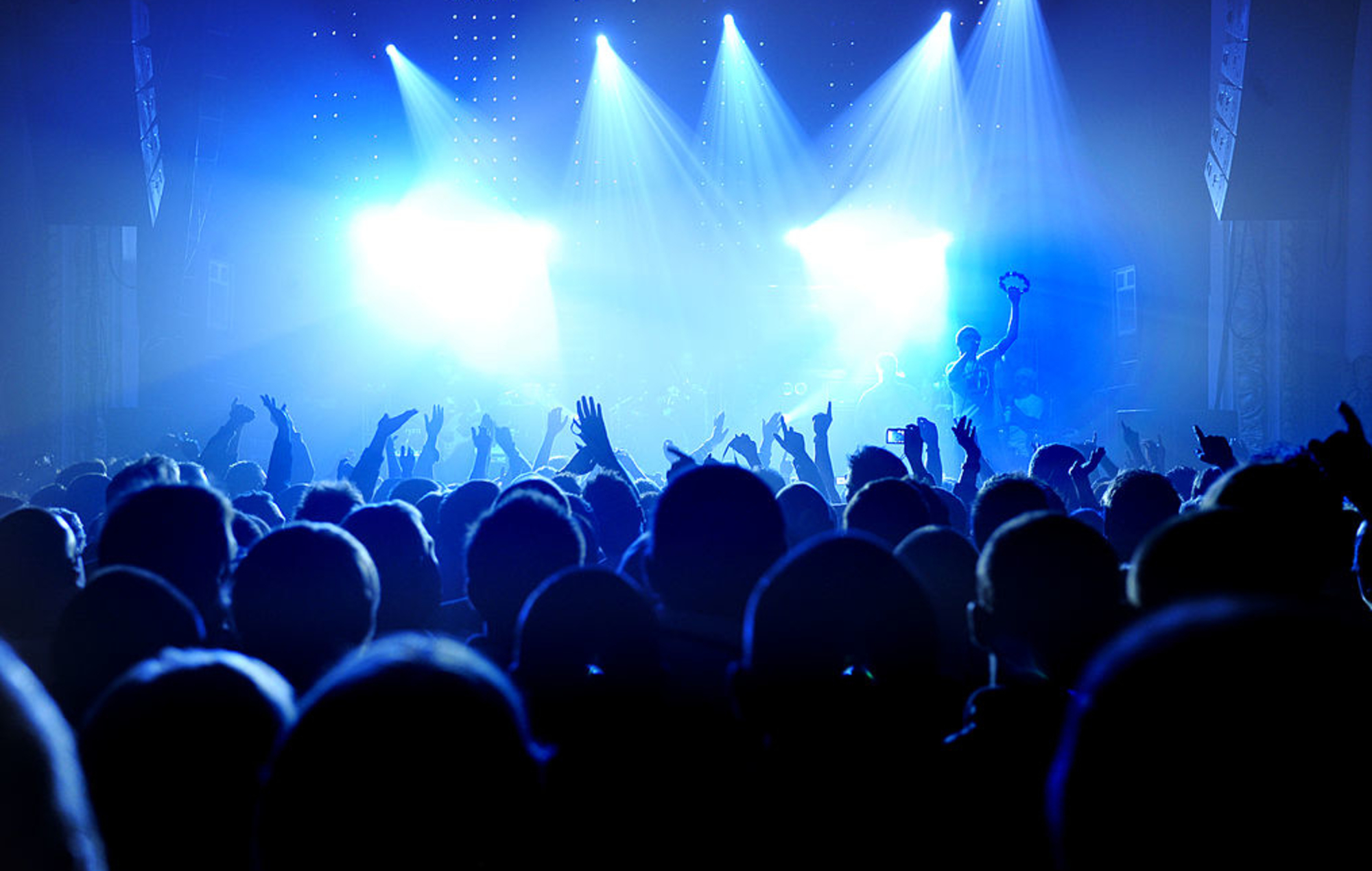 The UK government is reportedly thinking about introducing an export office to help support the music and creative industries.

According to The Telegraph, Culture Secretary Oliver Dowden is looking at plans for a “UK creative industries export office” to help support international touring plans as the Brexit touring row continues.

The body would closely resemble similar agencies in Australia and Canada, which provide advice on export logistics and strategy to artists, as well as helping them to expand into new markets and increase their exposure.

The proposed UK agency would also help artists with visa arrangements, such as those now required under the terms of the UK’s trade deal with the European Union. This is something Geoffrey Vasseur, who runs popular Berlin venue Yaam, previously suggested to NME might be the answer to artists being able to tour internationally again.

“Maybe it’s time for the UK to create an agency to take care of that and promote UK bands outside of the UK like they have in Germany and Norway – they could help with the visa stuff too,” Vasseur said. “It’s a shame that the Brexit deal doesn’t mention music or culture in any way, but there’s a need to advocate this and address the issue.”

He added: “The effort should come from the UK, and it should come from some kind of organisation that could organise musicians. There’s nothing that European promoters or venues can do about it, so I’d suggest that the UK gets organised.”

David Martin, CEO of the UK’s Featured Artists Coalition, agreed that it would be in the government’s best interests to set up such a body.

“In the short term, and to avoid a cliff edge following Brexit, the government must back a UK music export office while it works on longer-term, sustainable solutions,” Martin told NME. “An office which is jointly operated by the whole industry and by government will be essential to support artists in navigating the new challenges they face across the live and the recorded aspects of their careers.

“This is particularly important for our breakthrough talent, who will become our superstars of tomorrow.”

As anger continues to grow around the handling of the Brexit touring row, last week saw culture ministers questioned by MPs over how it came to this and what’s to happen next.

While admitting that there were no plans to renegotiate these terms with the EU, the government were criticised for not yet being in talks with individual countries and having no idea of the potential financial damage that Brexit could cause to the music world, as well as facing accusations of treating the UK’s £111billion culture industries as “an afterthought” and putting more onus on the £5.2billion fishing industry in the deal.