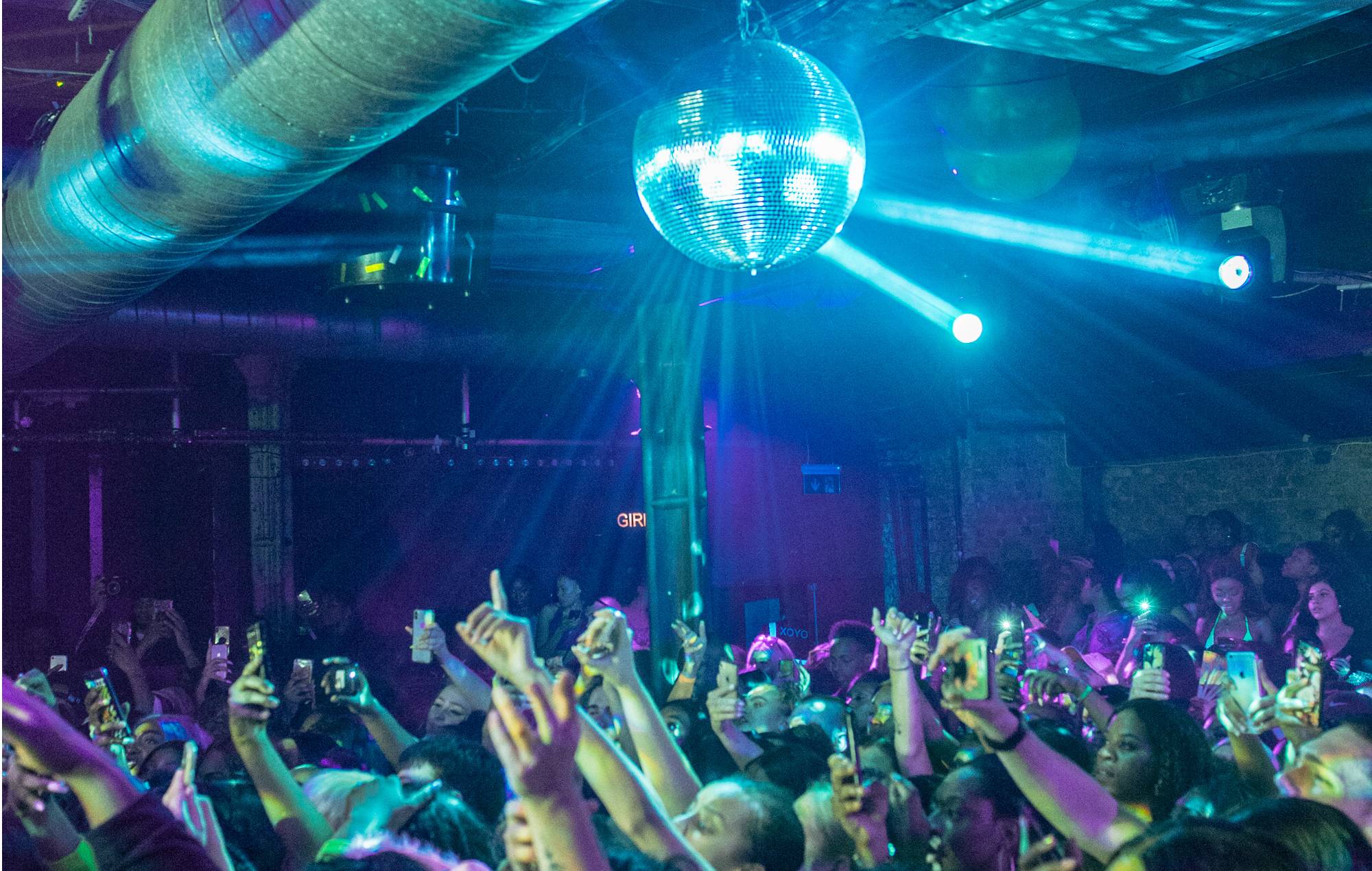 The UK government’s plans to introduce coronavirus vaccine passports in order to gain entry into nightclubs and large events in England has now been scrapped.

The scheme, which was met with backlash from industry leaders when it was first announced back July, was confirmed to be going ahead earlier this month. However, health secretary Sajid Javid has now confirmed the government has decided not to move forward with it.

“I’m pleased to say we will not be going ahead,” Javid told BBC News. “We shouldn’t be doing things for the sake of it.”

Speaking on The Andrew Marr Show, the health secretary said: “I’ve never liked the idea of saying to people you must show your papers or something to do what is just an everyday activity, but we were right to properly look at it.

“We’ve looked at it properly and, whilst we should keep it in reserve as a potential option, I’m pleased to say that we will not be going ahead with plans for vaccine passports.”

If the scheme had gone ahead, members of the public would have been required to show proof that they had received two doses of a coronavirus vaccine in order to gain entry to clubs and other crowded events.

Liberal Democrats leader Sir Ed Davey described the plan as “divisive, unworkable and expensive,” and said his party would oppose them had they gone ahead. Labour had also criticised the plans as “unworkable”.

The Night Time Industries Association (NTIA) said the plans could have crippled the industry and might have seen nightclubs face discrimination cases.

Commenting on the latest development, NTIA CEO Michael Kill said: “Following an intense political and public campaign by the NTIA, its members and wider industry supporters, we welcome the comments from the health secretary this morning regarding the government’s decision to scrap the planned mandate of COVID passports from the end of September.

“We hope that businesses will now be able to plan for the future with some degree of certainty, regain confidence from customers and the workforce and start to rebuild a sector that has consistently been at the sharp end of this pandemic.”

He added: “Our focus now is to ensure that the chancellor’s October budget allows us the financial space to rebuild and for the industry to maintain its exemplary record in support of the public health strategy keeping our staff and our customers safe.”

Mark Davyd, the CEO of Music Venue Trust, which represents hundreds of grassroots music venues throughout the UK, also shared a statement on the government’s scrapping of the scheme.

“The double vaccine certification programme proposed by the government contained a number of challenges around deliverability, practicality, equality and potential discrimination,” Davyd said. “MVT has been describing those problems to Ministers and departments for the last two months, and we therefore welcome the decision to not move forward with this policy.

“It is important to reiterate that grassroots music venues want the tools to be able to create safe events. They are experts in risk mitigation, and there is ample evidence that working alongside the live community a great deal has already been achieved to reopen every venue safely.

“Our issue with double vaccination certification as a sole requirement of entry was that it was highly unlikely to achieve improved safety above and beyond those measures already in place and highly likely to create a two tier night time economy which divided venues and customers.”

Concluding his statement, Davyd encouraged “everyone in the live music community to please take a test before attending an event, a personal approach to risk mitigation that is highly effective and makes a real difference to the safety of gigs”.

The Scottish government announced on Friday (September 10) that from it will bring in a vaccine passport from October 1.

In Wales, ministers will decide this week if vaccine passports should be used to gain entry to some events.