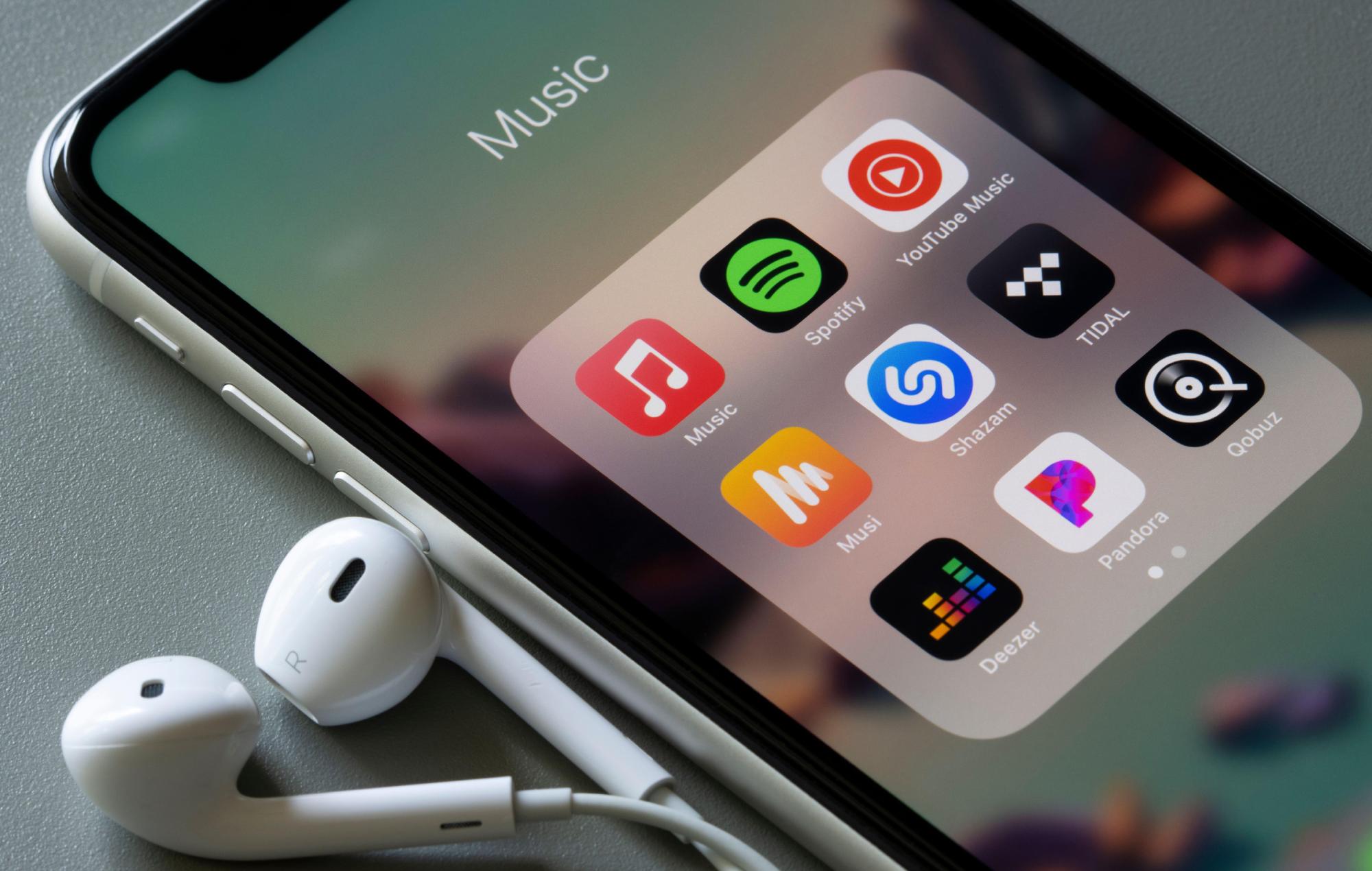 The UK’s hunger for music didn’t wane in 2021, with BPI’s annual figures showing that consumption grew by 2.5 per cent.

British Phonographic Industry (BPI), which uses Official Charts Company data, found that 159 million albums or their equivalent were either streamed or purchased across all formats by music fans in the UK last year.

The UK consumption total was made up primarily of streams (83 per cent), comprising more than 147billion individual audio streams, which is up 5.7 per cent on 2020. That represents an equivalent of 132million streamed albums.

The figures are attributed to increased label investment in artists, including in new acts, and clever marketing. 2021 was the seventh consecutive year to see consumption growth.

According to BPI’s report, it means that nearly twice as many acts are now earning meaningful royalties as could do so in the CD era.

In the physical realms, more than 14million CDs were bought and 5.3million vinyl LPs, with 185,000 cassettes sold.

There were a total of 4.6million album downloads. Overall, streaming now accounts for 83 per cent of UK music consumption, while vinyl LPs represent over a quarter of all purchases on physical format.

Geoff Taylor, Chief Executive BPI, BRIT Awards & Mercury Prize, said: “As our lives continue to be disrupted, the past 12 months have reminded us again of the important role that recorded music plays in our lives.

“At the same time, the rise of streaming has empowered more artists than ever – from all backgrounds and eras – to build new fanbases around the world and to forge successful careers in music, while record labels have continued to provide the investment and support needed for British talent to thrive and reach a truly global audience.”

The news follows the BPI also reporting recently that vinyl sales in 2021 were the highest they’ve been in 30 years despite widely publicised issues with backlogs and delays.