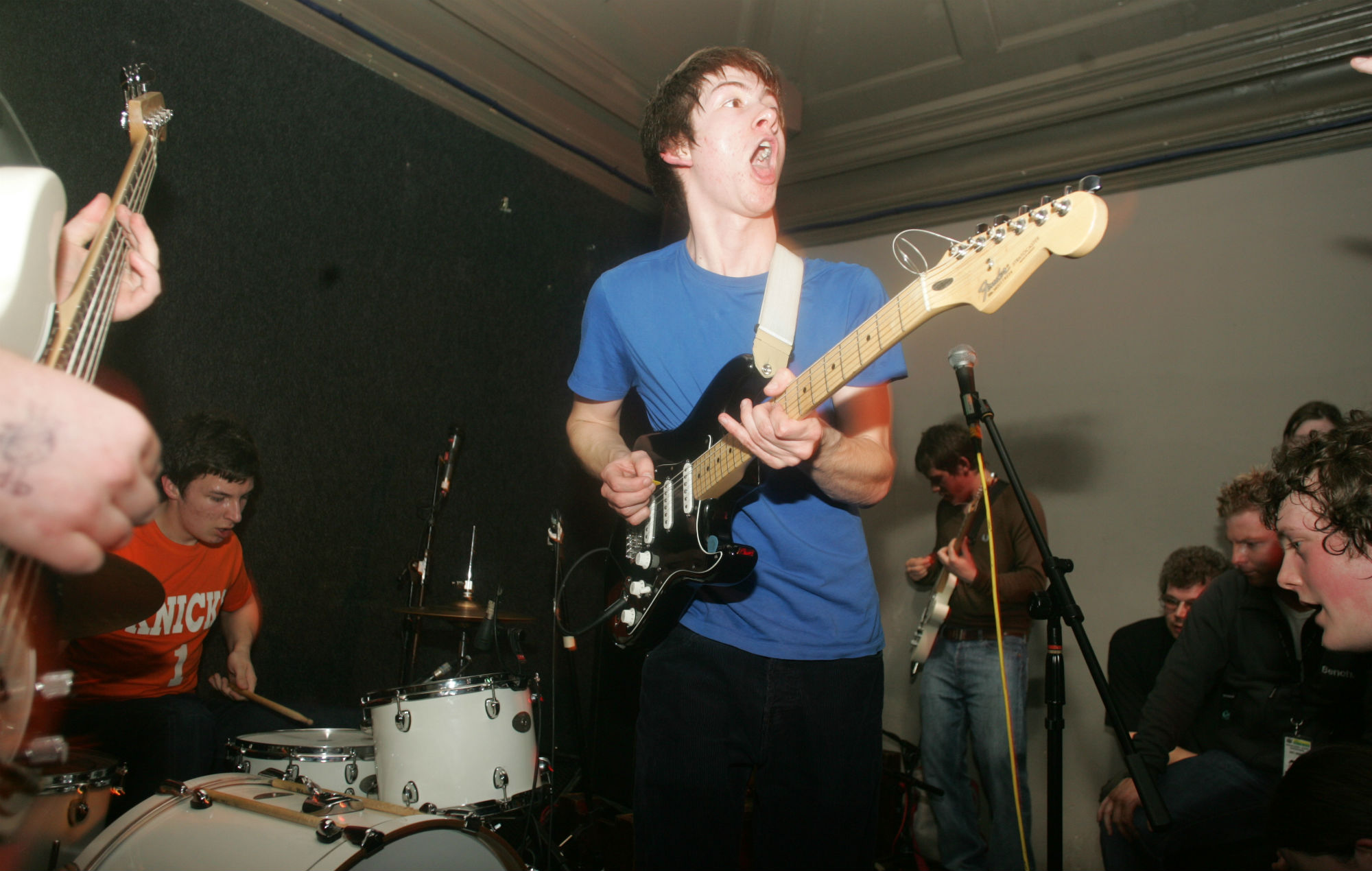 Music venues in the UK still have a long road to safety, despite a recent £1.57billion arts bailout from the government.

Last month, more than 1,500 artists and industry figures came together to call on the government to stop “catastrophic damage” to live music amid the COVID-19 pandemic in the launch of the #LetTheMusicPlay campaign.

After months of campaigning from fans and the world of music, the UK government revealed plans for an unprecedented cash injection of £1.57billion to help the arts, culture and heritage industries survive the impact of closures brought on by coronavirus – providing music venues, independent cinemas, museums, galleries, theatres and heritage sites with emergency grants and loans.

However, Music Venue Trust CEO Mark Davyd is keen to stress that the #SaveOurVenues campaign is still ongoing and many of the UK’s grassroots gig spaces are still in need.

“Basically, at the moment we still need to take all of the venues through to the end of September,” Davyd told NME. “We’ve had some who were not successful in acquiring the Emergency Grassroots Music Venue Fund, we have some who weren’t eligible, and the other problem we have is that not every grassroots music venue is going to get funded. People need to be realistic. That’s going to be a big problem. We still have around 200 venues who aren’t eligible and we need to Crowdfund them until we can open them safely.

“We also have problems in Scotland, Wales and Northern Ireland because we’ll have to step in and help financially before their funding is released. There’s still work to do.”

He continued: “Where you see that people have still got active #SaveOurVenues campaign, you can be certain that we are working with them to make them eligible for government funding, but they currently aren’t. We’ve got some interesting ones in the capital, because the government is conscious not to overfund London. We do have a high concentration of venues in London, so that’s a problem.

“We don’t expect every London venue to be saved by public funding so we’re going to need to do a lot of Crowdfunding. A lot of them are very iconic.”

Recent months have proven dramatic for many of the UK’s favourite venues, with Tim Burgess and new owners preventing Manchester’s Gorilla and Deaf Institute from closure.

However, others are still battling. Among them, there is an ongoing campaign to save The Welly and The Polar Bear in Hull, and a crowdfunder to save Hebden Bridge Trades Club is nearing its target.

Davyd welcomed the proactive approach from the music scene, which has seen Arctic Monkeys raffle off Alex Turner’s guitar in benefit of Sheffield’s Leadmill, Foo Fighters reprise some classic merchandise to raise money for the Music Venue Trust, and the launch of a new delivery service for the charity-driven Fightback Lager. “We still desperately need the audience and music fans, because without them we wouldn’t have got this far,” said Davyd.

This month, figures from the music industry added more volume to the #LetTheMusicPlay and #WeMakeEvents campaignS to demand that the government share arts funding to protect the future live crew, musicians and the individuals working behind the scenes as

Davyd added: “We’re very supportive of the crew. Most of them are freelancers and haven’t been picked up by other schemes. The ultimate answer is knowing when they can all get back to work.”

This comes after Prime Minister Boris Johnson allowed for indoor gigs in the UK to return with social distancing measures in place, but the Music Venue Trust revealed that over two thirds of venues would be unable to do so.

With full capacity shows unlikely in the coming months, last month saw the organisers of a government pilot socially distanced gig with Frank Turner performing at London’s Clapham Grand acknowledge that the event “did not succeed” in creating a viable blueprint for the return of live music. However, a new outdoor arena in Newcastle with social distancing measures in places has been hailed by many music fans.