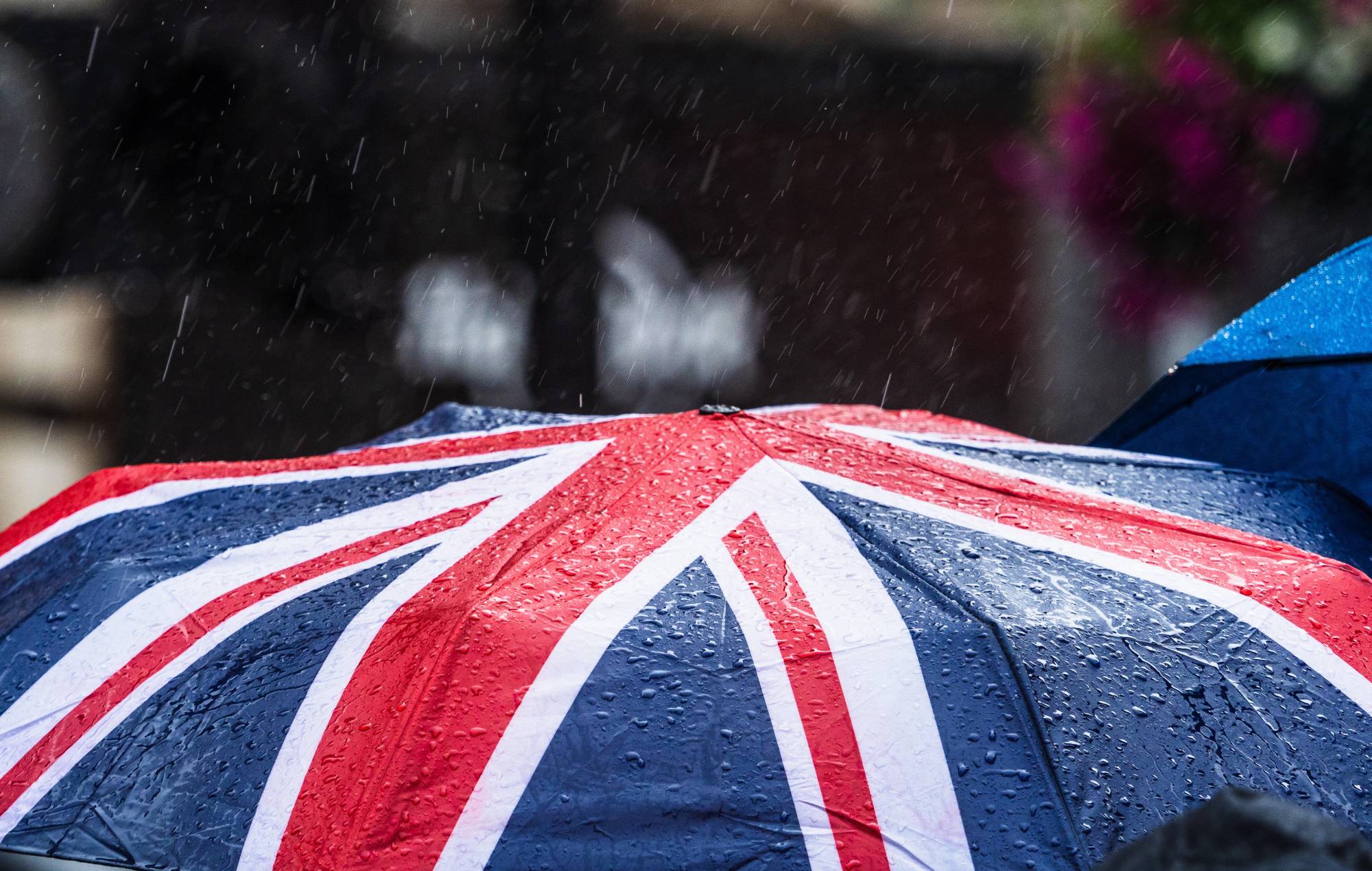 The first major attractions for the government’s £120m “Festival of Brexit” have been announced – including a “celebration of the British weather”.

The 2022 event, which was first touted under Theresa May’s government, was previously described as a showcase for “the UK’s unique strengths in creativity and innovation” after leaving the European Union – with comparisons to the 1951 Festival of Britain.

However, organisers now say that the event is no longer about marking Brexit – with Culture Secretary Oliver Dowden instead promising “ten showstopper projects that will wow audiences in towns and cities right across the country, and show off the UK and its creative genius to the world”.

The first ten commissions include an offering from the Newsubstance Collective, who will provide “a physical manifestation and celebration of the British weather and UK coastline; a large-scale installation that addresses global questions, encourages playfulness, elicits joy and presents an experiment in change”.

Elsewhere, Professor David Olusoga, an outspoken critic of Brexit, will help to deliver an “experiment in film, broadcast and augmented reality, public archives, digital access and immersive storytelling asking ‘who are we?’”

Other offerings include the Approxima Arts collective, who have been commissioned to “demonstrate the power of collective action in the largest ‘grow your own’ project of modern times.” The group claims that every person  n Britain could have the opportunity to tend their own allotment.

While the event is currently known as Festival UK* 2022, Chief Creative Officer Martin Green says it will be given a new name at the end of this year, once the content has been confirmed.

“It’s a slightly different way of doing things. We’ll let the project tell us the name,” he said.

Many events will also take part in augmented reality, owing to the difficulties of planning mass events in lockdown, but Dowden says they will “make 2022 a year to remember”.