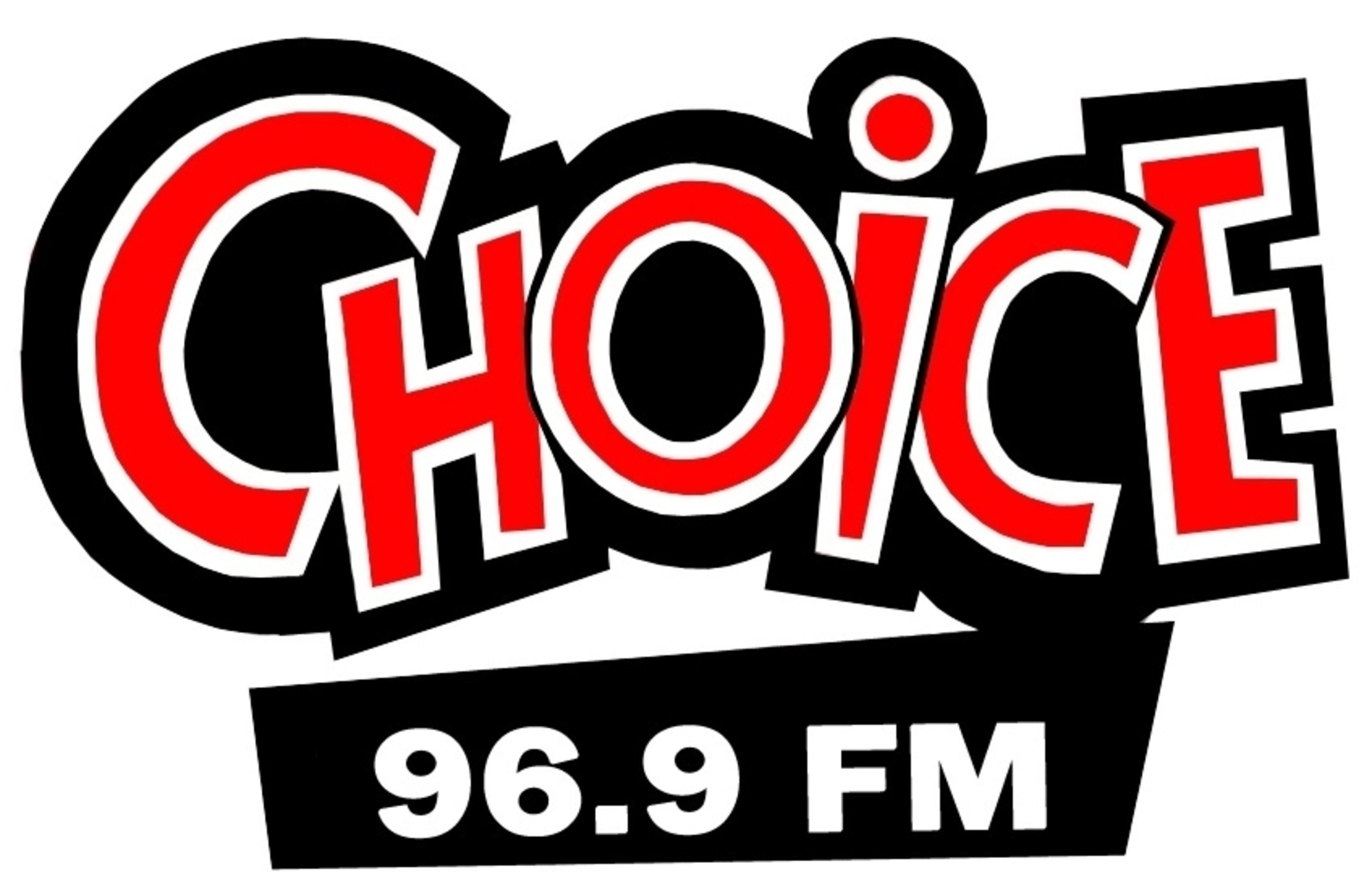 Choice FM, the UK’s first and only Black licensed radio station, has been awarded a blue heritage plaque in commemoration of its iconic history.

Unveiled on Thursday (April 1), the plaque marked the 31st anniversary of the London station’s first broadcast which took place on March 31, 1990, on the famous 96.9FM frequency.

“Choice FM will always hold a special place in the hearts of the Lambeth community particularly in Brixton where it was launched in 1990 at Trinity Gardens,” Councillor Sonia Winifred, Cabinet Member for Equalities and Culture, said.

“The first licensed independent Black music radio station gave us all a sense of pride and belonging. There has been no other to replace it and we owe a great deal to its co-founders Patrick Berry and Neil Kenlock when it started broadcasting 31 years ago, on 31 March 1990.”

A blue heritage plaque has been unveiled in honour of Choice FM, the first and only black radio station with a London wide commercial licence https://t.co/HwuQJDm9cb pic.twitter.com/aQND3IRtt2

Choice FM co-founder Neil Kenlock said of the station: “Many Black British people and those from many other communities remember Choice FM and the strong heritage that it has left behind.

“The station gave opportunities to UK and international artists, businesses, local community groups and charities like the African Caribbean Leukaemia Trust who didn’t have a media outlet. Since Choice FM there has never been another Black owned, commercial licensed station that broadcasts across London.”

He concluded: “Therefore, celebrating the anniversary is important, touching those who remember it and educating those who are not aware of this British history. The blue plaque will highlight the work of Windrush descendants and our huge impact on the radio and music industry in the UK. I’d like to thank everyone, including Lambeth Council for their support for this project.”

During its 23 year tenure, Choice FM championed all genres of Black music and broke acts from around the world. It won numerous awards including MOBO and Sony Radio Academy Awards.

“Choice FM came from humble beginnings at Trinity Gardens and was the sound the community was longing for. It played the type of music that mainstream radio didn’t play, making global stars from R&B, Reggae, Dancehall and Soca artists. Now we pay homage and unveil a symbol to mark where it all started.”

The plaque has been funded by the Choice FM Blue Plaque Group and other members of the Black community who made donations through a Go Fund Me campaign. Funds raised will also be donated to The African Caribbean Leukaemia Trust (ACLT).

The London Blue Plaque scheme links present day buildings with historic people and events of the past. There are more than 900 blue plaques in London and 25 in Lambeth, celebrating the lives of notable men and women with a connection to a building in the area. Bob Marley, Charlie Chaplin and Vincent Van Gough are just some of the names that have been recognised so far.

Back in 2017, David Bowie, John Peel, John Lennon and Paul McCartney were among many music stars honoured with blue plaques for BBC Music Day.