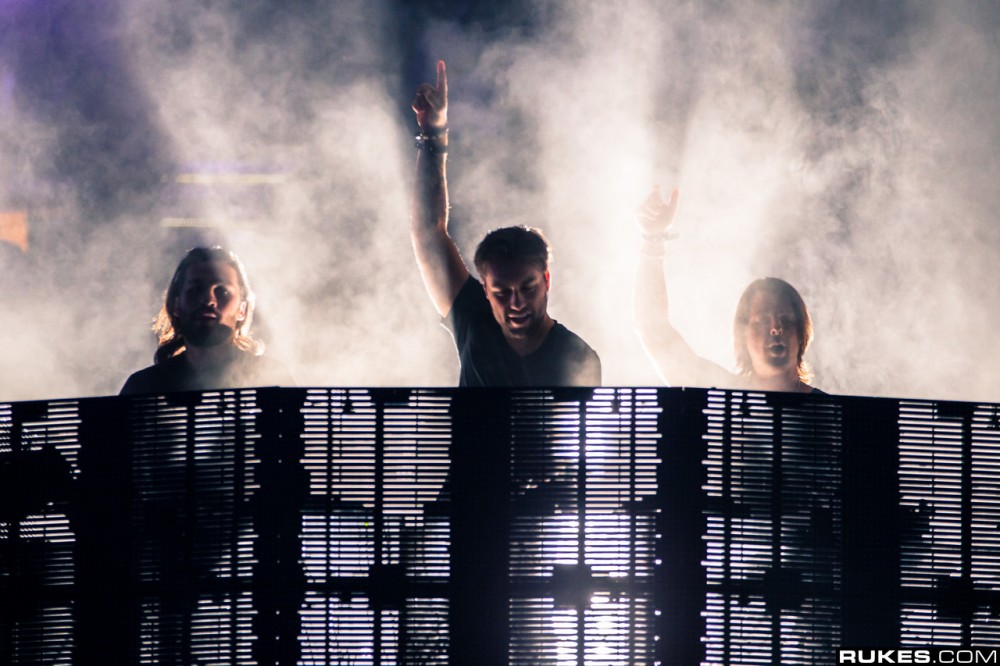 Ultra Miami is one the signature events that defines electronic music culture year after year — and 2018 is going to be full surprises!

Recently, the Ultra’s flagship music festival ficially unleashed the 2018 lineup featuring everyone from Armin van Buuren to The Chainsmokers. But fans have been conditioned to expect the unexpected, especially with it being the 20th anniversary.

Now, Ultra Co Founder, CEO, Chairman, Executive Producer and Talent Buyer for RESISTANCE, Russell Faibisch is intensifying the hype. In a new interview he confirms Ultra fans indeed have a lot more to look forward to than what they see on the initial lineup.

Faibisch, recently named ‘s Industry Person the Year, opens up about surprises coming to Ultra in 2018:

Yes, something very big is in the works! Every year we pride ourselves on delivering for our fans special unannounced performances and surprises. But for the big 20th Anniversary, we knew we had to deliver something huge. Something unique that can only be seen at Ultra. It is completely under wraps. The only thing I can say is to Expect The Unexpected.

Let us know your guesses on what the big surprise might be! 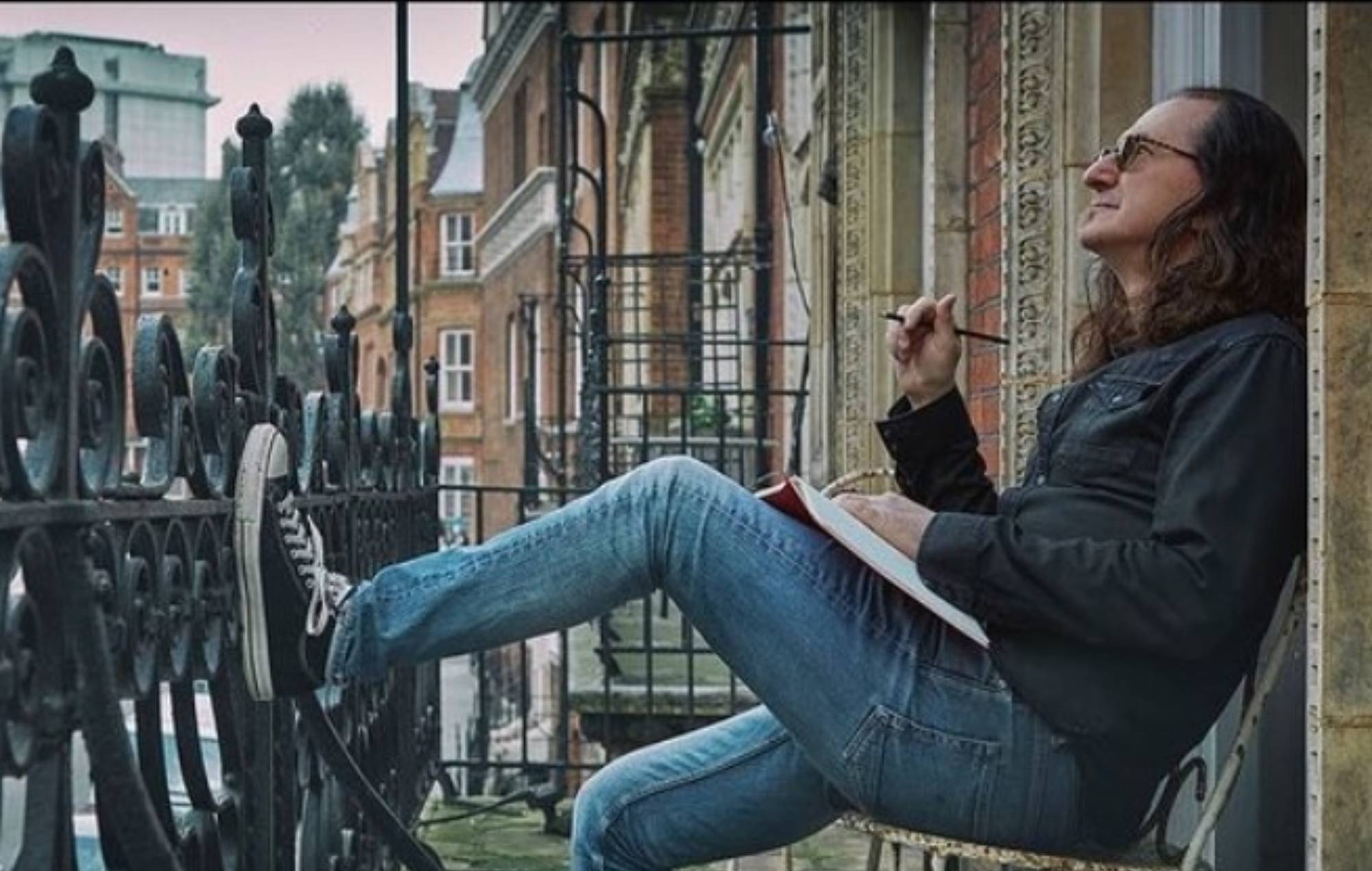