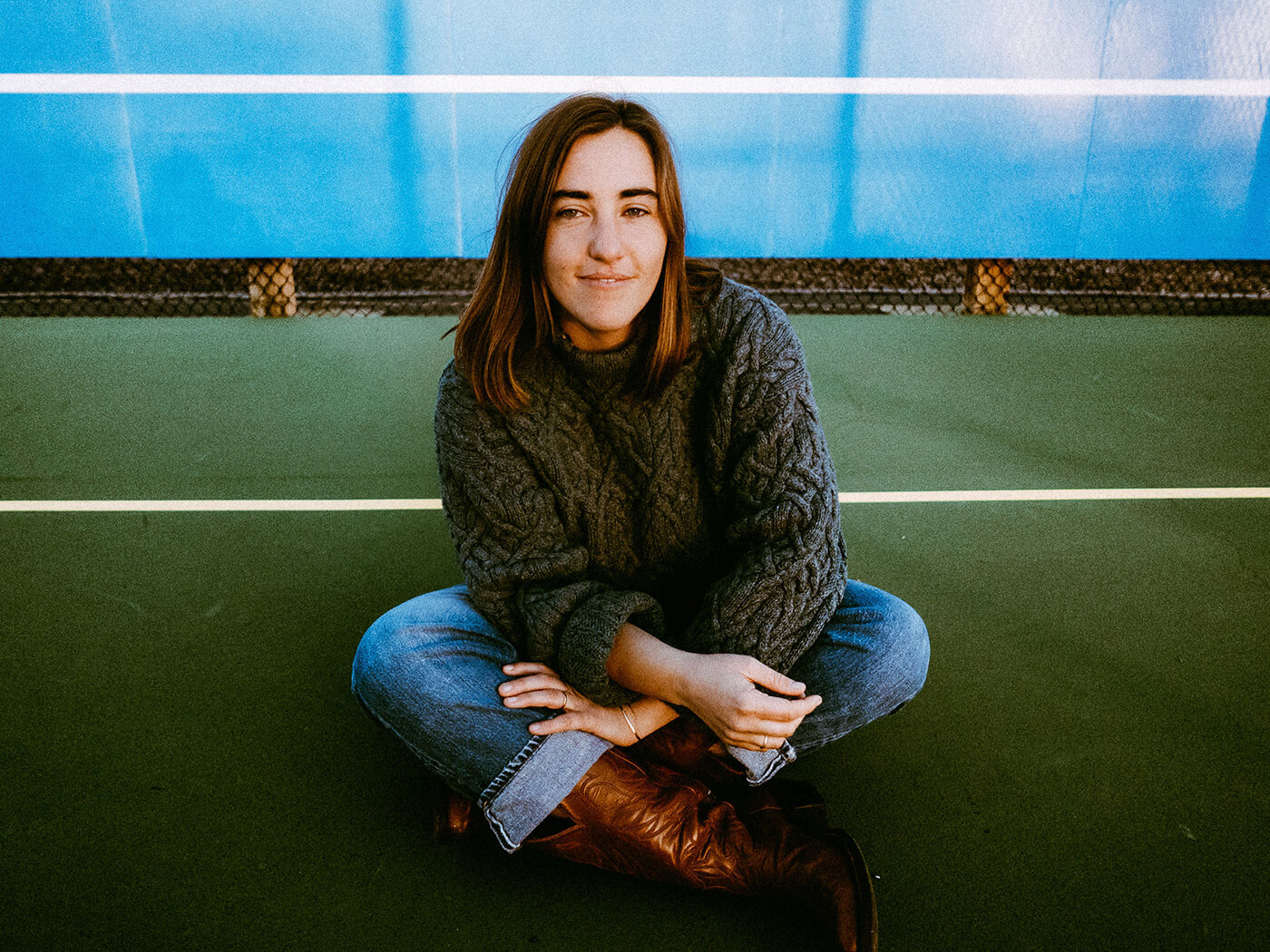 Margo Cilker‘s upcoming debut Pohorylle has rarely been off the Uncut stereo recently, so we are delighted to premier a new track from the album – “That River“.

Speaking about the song, Oregon’s Cilker says: “The road from California across the Great Basin to Oregon has been travelled, often afoot, by countless Basque expatriates – so much so, that in the early twentieth century it was said most Basques in Spain could name only two American cities: New York and Winnemucca. I drove that road a few years ago after returning from Bilbao to move to a small town in Northeastern Oregon and wrote this song on the drive. I feel the band really captured the feeling of wide-open sagebrush desert and winding canyons in the moonlight. I still can’t tell you if this is my own story or some other character speaking through me; some ghost of a well-travelled bride-to-be laying down to take her rest in Jordan Valley.”

You can hear “That River” below.

Cilker has previously released two other songs from the album: “Barbed Wire (Belly Crawl)” and “Tehachapi“.

Pohorylle is released on November 5 via Loose Music. You can pre-order a copy by clicking here.