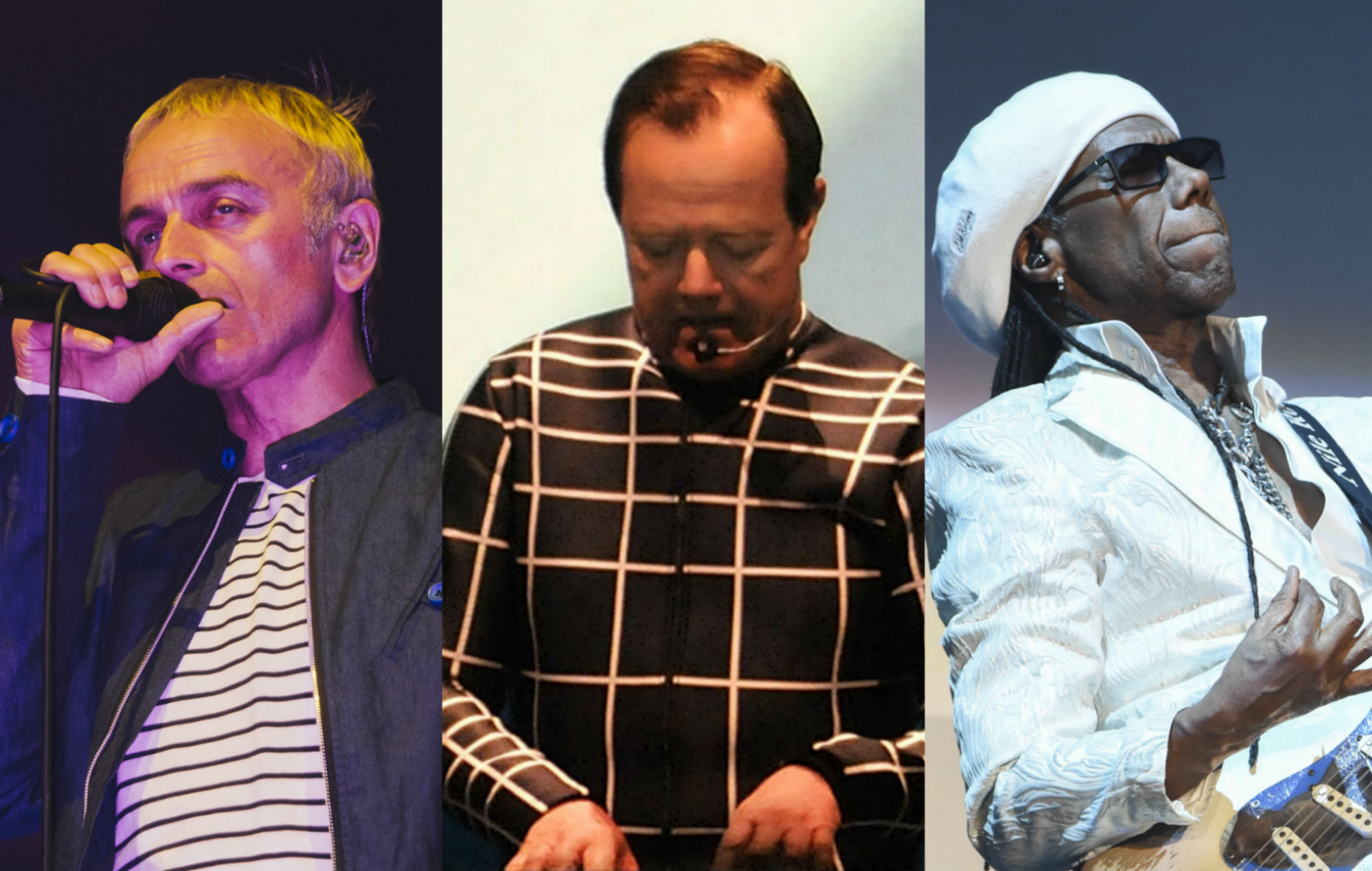 The headliners for the next installment of Glasgow’s Playground Festival have been announced.

Underworld, Kraftwerk, and Nile Rodgers And Chic will top the bill on July 30, July 31 and August 1, 2021 respectively at Rouken Glen Park. The second edition of the multi-day festival that hosts a mix of established and new acts is set to take place a year on from the 2020 edition, which was cancelled due to the coronavirus pandemic.

No other acts for the Scottish festival have been announced.

Kraftwerk’s set on the Saturday night will be ‘Kraftwerk 3D’. In recent years, the German electronic music pioneers have embarked on tours performing music from the past 25 years accompanied by 3D visuals. Audience members have also been equipped with 3D glasses for the show.

The festival, which was due to take place between July 31 and August 2 this year, originally had acts secured including CHVRCHES, The Flaming Lips, Neneh Cherry, as well as Underworld. It was postponed until September but has since not gone ahead.

Meanwhile, Johnny Marr, John Maus and Resident Advisor curated a series of special Kraftwerk playlists in May to mark what would have been the band’s All Points East set on (May 29).

The festival was cancelled in light of the ongoing coronavirus crisis but, following the death of Kraftwerk member Florian Schneider earlier that month, artists decided to club together for the playlists as an additional tribute to the musical pioneer. 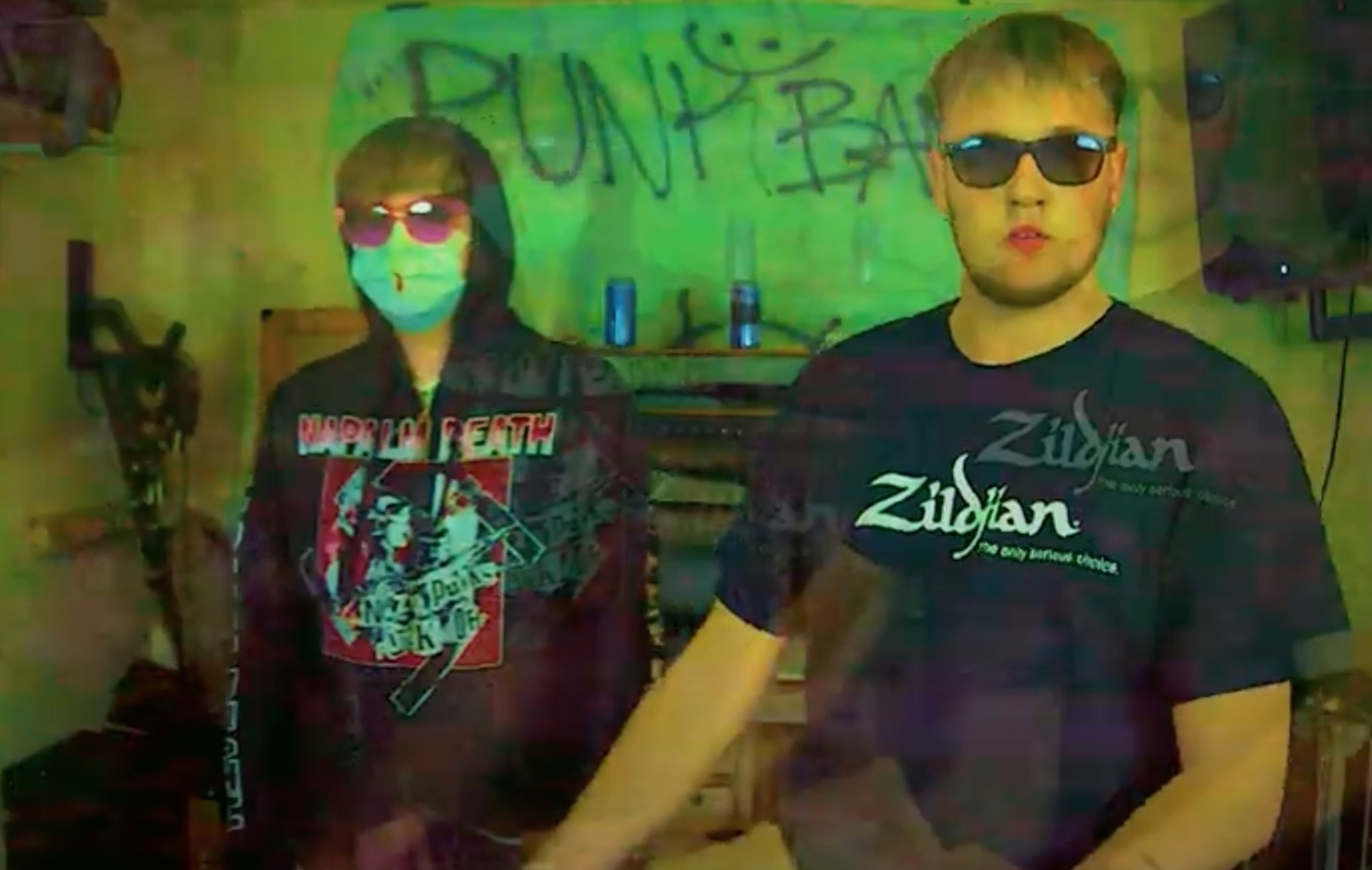