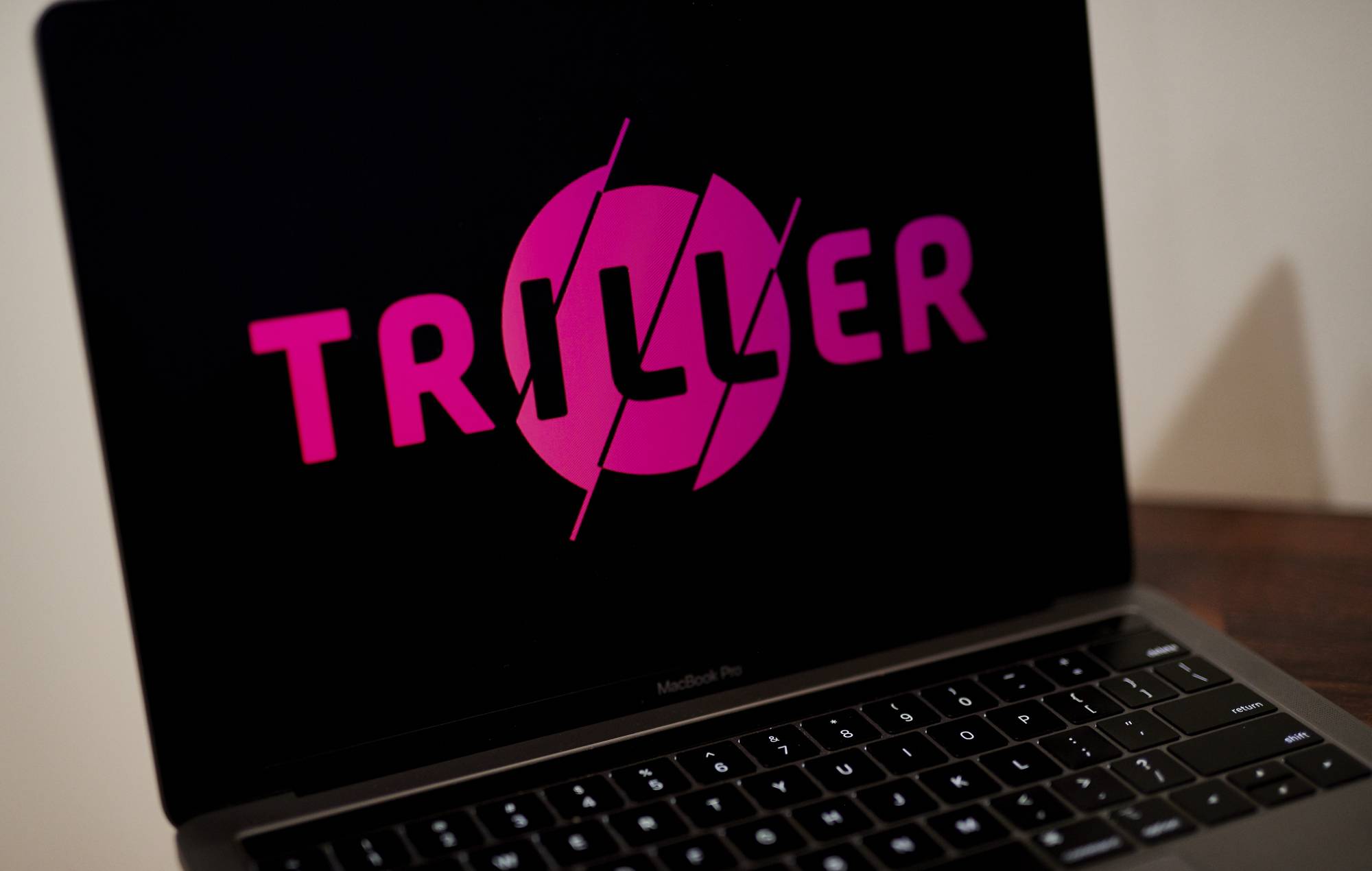 Universal has pulled its entire catalogue of songs from the video sharing app Triller.

The app, which is considered to be a major rival to TikTok, has allegedly withheld royalty payments to Universal artists for the music which its users can select when creating videos.

Universal also claims that Triller has refused to negotiate a licence for the music it uses.

In a statement, Universal said that they “will not work with platforms that do not value artists”.

“Triller has shamefully withheld payments owed to our artists and refuses to negotiate a licence going forward. We have no alternative except to remove our music from Triller, effective immediately.”

The LA-based Triller has yet to respond to Universal’s decision, which will prevent Triller users from using songs by the likes of Rihanna, Jay-Z and Billie Eilish in the videos they create and share on the platform.

Launched in July 2015, Triller enjoyed a boost in popularity last summer when former US President Donald Trump threatened to ban TikTok from the US.


Triller has previously been criticised for failing to properly license music across its app. Back in July, National Music Publishers Association president/CEO David Israelite told Music Business World that “the pattern of tech platforms asking for forgiveness instead of permission to use songwriter’s work must stop”.

“Triller must legitimise its business by properly licensing all music on its platform,” he added.