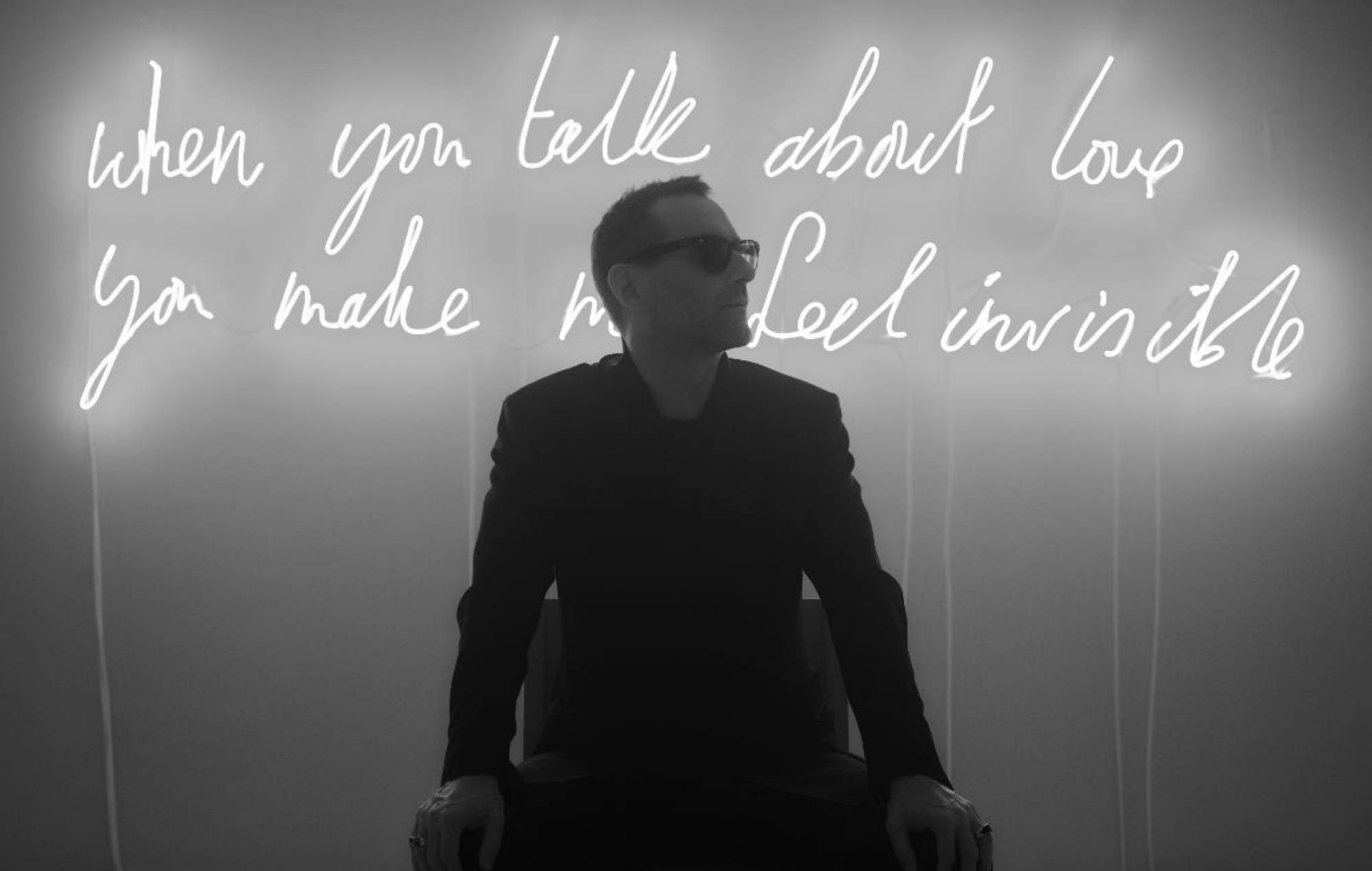 UNKLE have shared a new track called ‘The Way Back Home’ – you can listen to it below.

The song serves as the first taste of ‘Rōnin II’, the second instalment in a two-part mixtape project, which is due for release on August 31 (pre-order here).

“I recorded this over lockdown,” explained UNKLE’s James Lavelle in an official statement.

“I always intended the ‘Rōnin’ project to be two different mix tapes; the first being more like a club DJ set and the second as the post-club follow-up. This mix is a nod to the more soulful, laidback headspace of the Mo’ Wax days with a more contemporary electronica influence.”

Lavelle joined forces with producer, singer and multi-instrumentalist Miink on ‘Rōnin II’, having worked with him since 2015. They had recorded vocals together on the last two UNKLE albums.

This time, however, Lavelle wanted to focus on his production skills, and experimented and re-visited some older tracks with Miink.

“Reworking some of the existing music was a way of keeping sane and finding new ways of working during the pandemic when getting into studios physically wasn’t possible,” Lavelle said.

“That longing to be out and with people and feel a sense of community made me look in a more club-based direction. Both records in the ‘Rōnin’ project have allowed me an opportunity to test new ideas and to consider the direction I will take in the future.”

You can see the full tracklist for ‘Rōnin II’ below.

7. ‘Looking For The Rain’ (Rōnin Reconstruction)

9. ‘Nothing To Give’ (Rōnin Reconstruction)

11. ‘Instability: Closer Than You Will Ever Be’ (Rōnin / Original)

Speaking to NME upon its release, James Lavelle discussed the lack of clubbing at that point in the pandemic. “You can see the need for that type of interaction,” he said. “There’s a lot of tension on the streets and there’s a lot of youth tension.

“Not being able to have those releases and those places to go… it’s really worrying because we’re still in such uncharted territory. I think people are going to explode when it finally happens. It’s gonna be like the summer of love or Spinal Tap turning it up to eleven.”