Unlocking The Truth have confirmed that they have broken up, with their frontman Malxolm Brixkhouse having released his first solo track ‘Phantom’ – listen below.

The Brooklyn metal trio – comprised of Brixkhouse, Alec Atkins and Jarad Dawkins –  were signed to Sony after a YouTube clip of them busking went viral back in 2014. Throughout their career, the young musicians performed at Coachella and supported the likes of Guns N’ Roses, Marilyn Manson and Queens of the Stone Age.

In a new press release, Unlocking The Truth have now announced that they have gone their separate ways.

“It’s been a few years, and Unlocking the Truth is now a thing of the past,” the statement reads. “The band appears together one final time supporting the newly solo Malxolm Brixkhouse on a ripping new single & video, ‘Phantom’.”

The grainy, filtered visuals for the cut see the musician performing beside his former bandmates in what appears to be a derelict building.

According to Consequence Of Sound, Brixkhouse is set to release his debut solo album at some point later this year. Further details on the project are not yet known.

Unlocking The Truth severed ties with Sony in 2015, and went on to release their record ‘Chaos’ the following year. 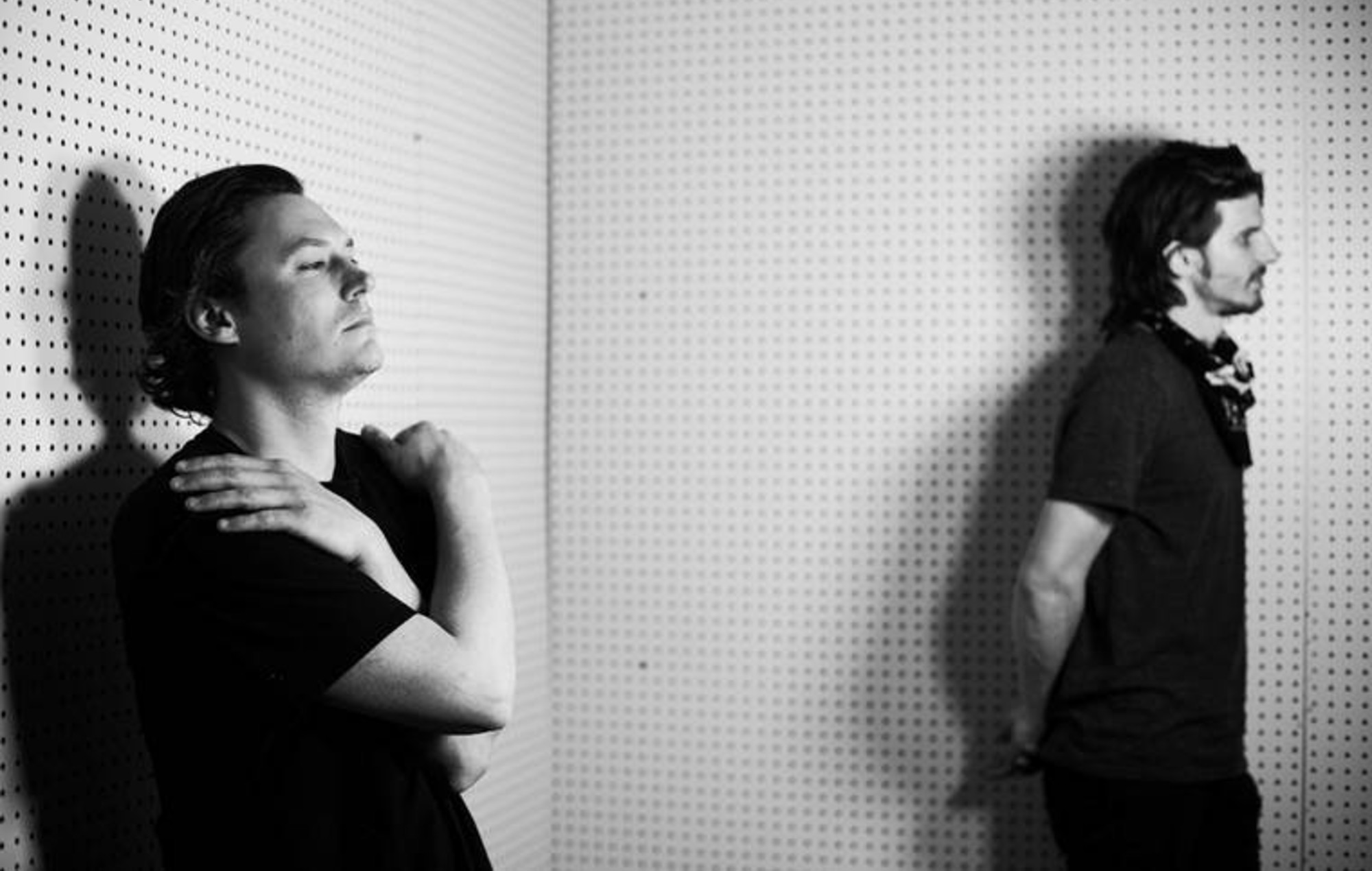 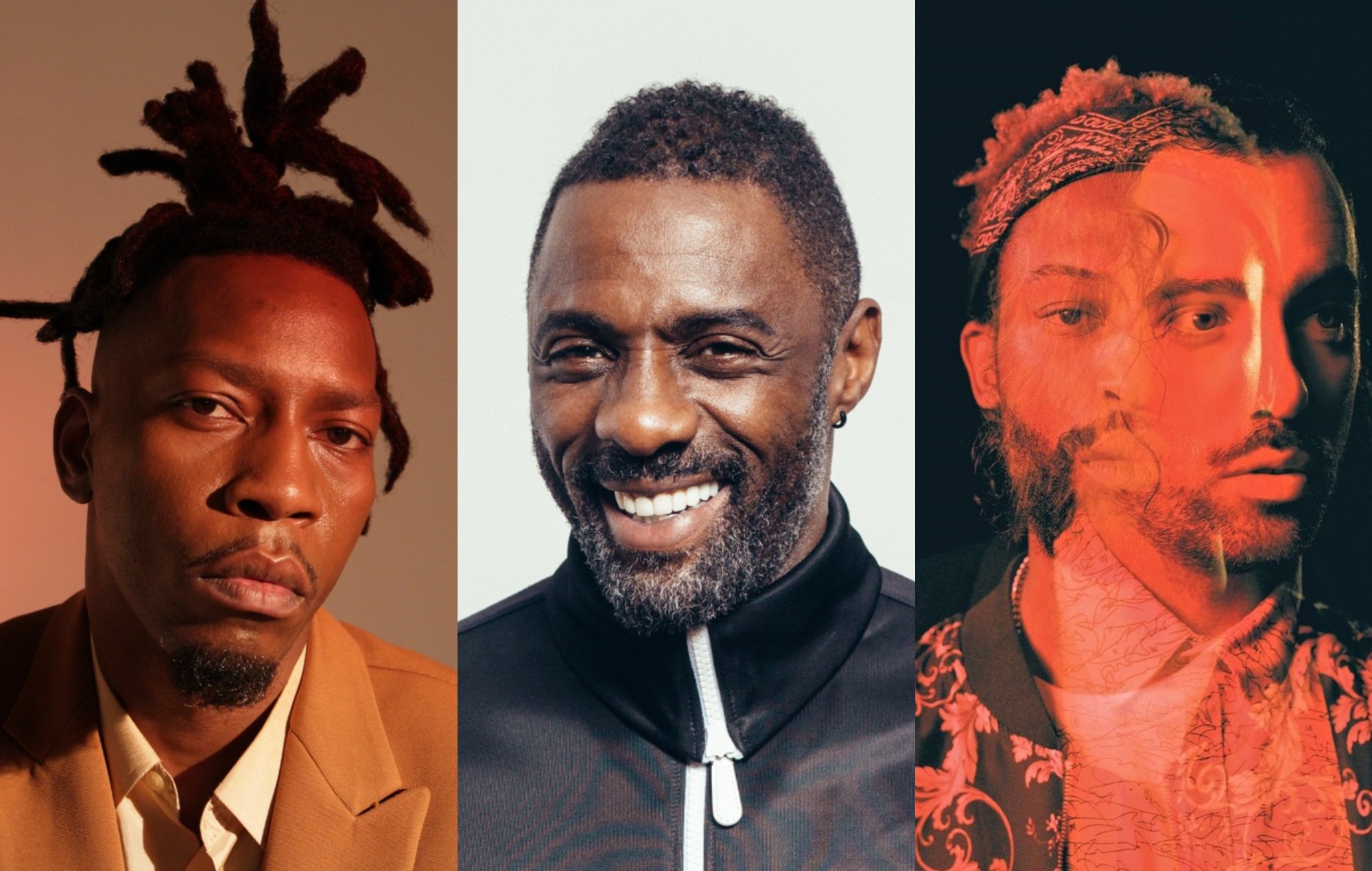