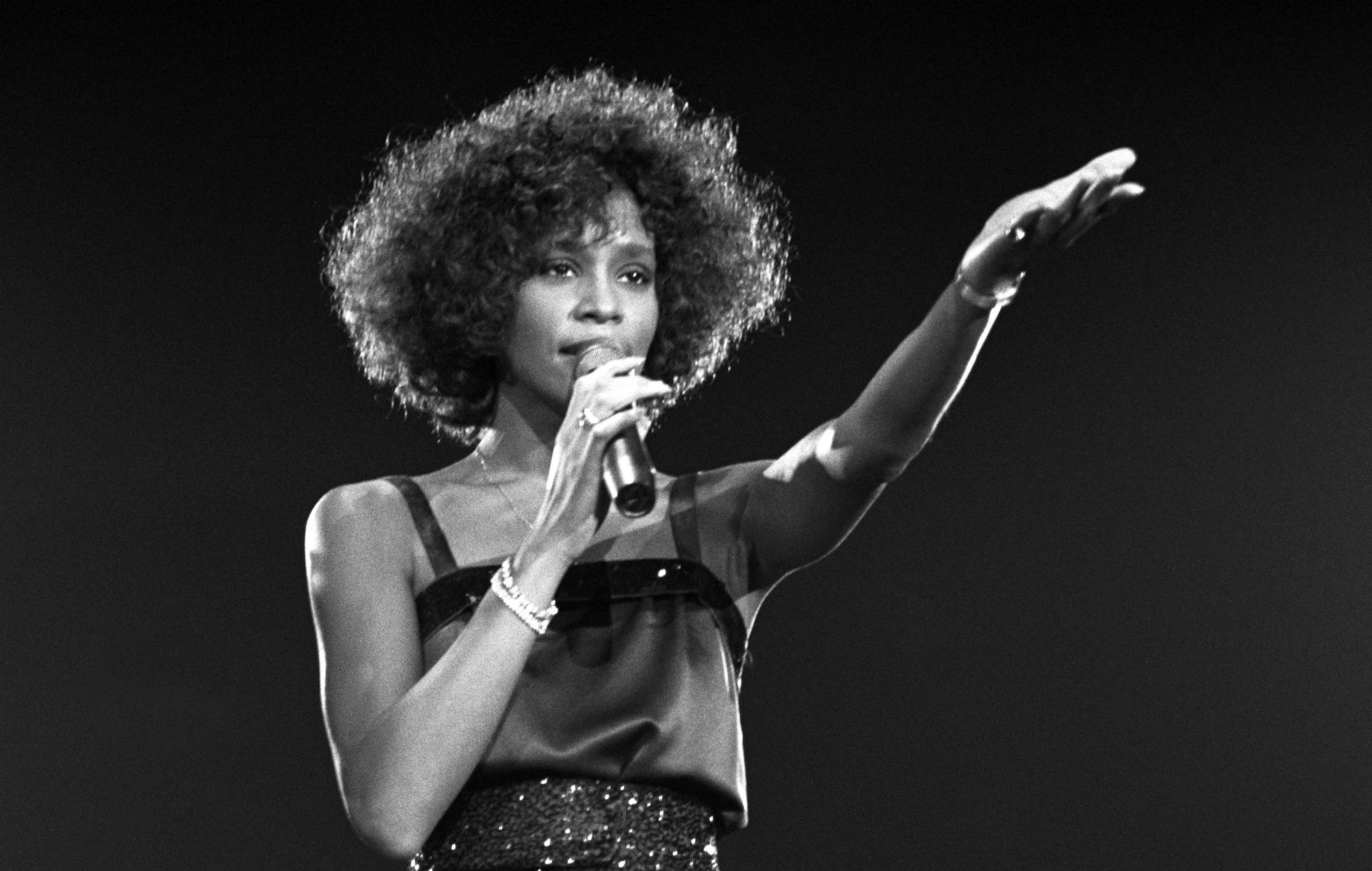 A previously unreleased Whitney Houston song demo recorded when she was 17 years old is being offered as part of an upcoming NFT collection.

Provided by OneOf – an eco-conscious NFT platform built specifically for the music vertical – the song will be auctioned off next month as a single “OneOf One Iconic” item. The auction date will be revealed on December 1 during Miami Art Week at a two-day art, music and NFT event called OneOf.world.

The winning bidder will be given access to the never-before-heard full-length song demo in the OneOfVault, along with a digital video created by 17-year-old artist Diana Sinclair, which comprises rare archival photos of the singer.

Elsewhere in the Whitney Houston NFT collection, there are thousands of additional fixed-price NFTs, including Gold and Platinum offerings of rare archival photos from Houston’s early life and career, designed as animations that give them a digital scrapbook effect.

The Diamond tier features Sinclair’s video artwork, which was inspired by the accompanying music videos and songs ‘The Greatest Love of All’ and ‘I Will Always Love You’.

“I’m excited to see Whitney’s legacy and her wonderful music expand into bold new technology of this era,” Pat Houston, executor of the Whitney E. Houston estate, said in a statement. “It was a joy partnering with 17-year-old Diana Sinclair and watching the artistry of Whitney’s music influence a new generation.

Proceeds from the sales of the collection will benefit the Whitney E. Houston Foundation, which works to inspire, create opportunities and empower youth. You can register for the auction now here.

Meanwhile, Houston‘s ex-husband Bobby Brown has said the upcoming remake of The Bodyguard is a bad idea.

Following the news that a remake of the hit 1992 film starring the late singer was in the works courtesy of Warner Bros, Brown was asked for his opinion by TMZ.