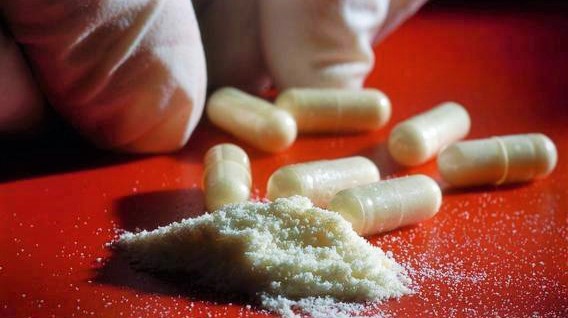 UPDATE: MDMA On The Verge of Being A Legal Medical Treatment In North America

Researchers across North America are gearing up for the third and final stage , in hopes to legalize psychedelic-assisted psychotherapy. If things go well, psychotherapy and trauma treatment through MDMA could be legal in Canada and the United States by 2021.

Thus far, the experimental trials have been successful. The U.S. Food and Drug Administration, the same organization that regulates pharmaceutical drugs, has even gone as far to call it a “breakthrough therapy” for PTSD treatment.

“We hope to prove that MDMA-assisted psychotherapy is the most effective treatment for PTSD that exists on the planet,”  Mark Haden, public health pressor at the University British Columbia and advocate for the treatment.

Vancouver is leading the way with its third phase experimental trials, which will involve 150 study participants and aim to prove the findings the second stage trials on a larger scale. Soon, the hope is that MDMA will be viewed as more than just a “party drug” but a vital treatment for PTSD and beyond.