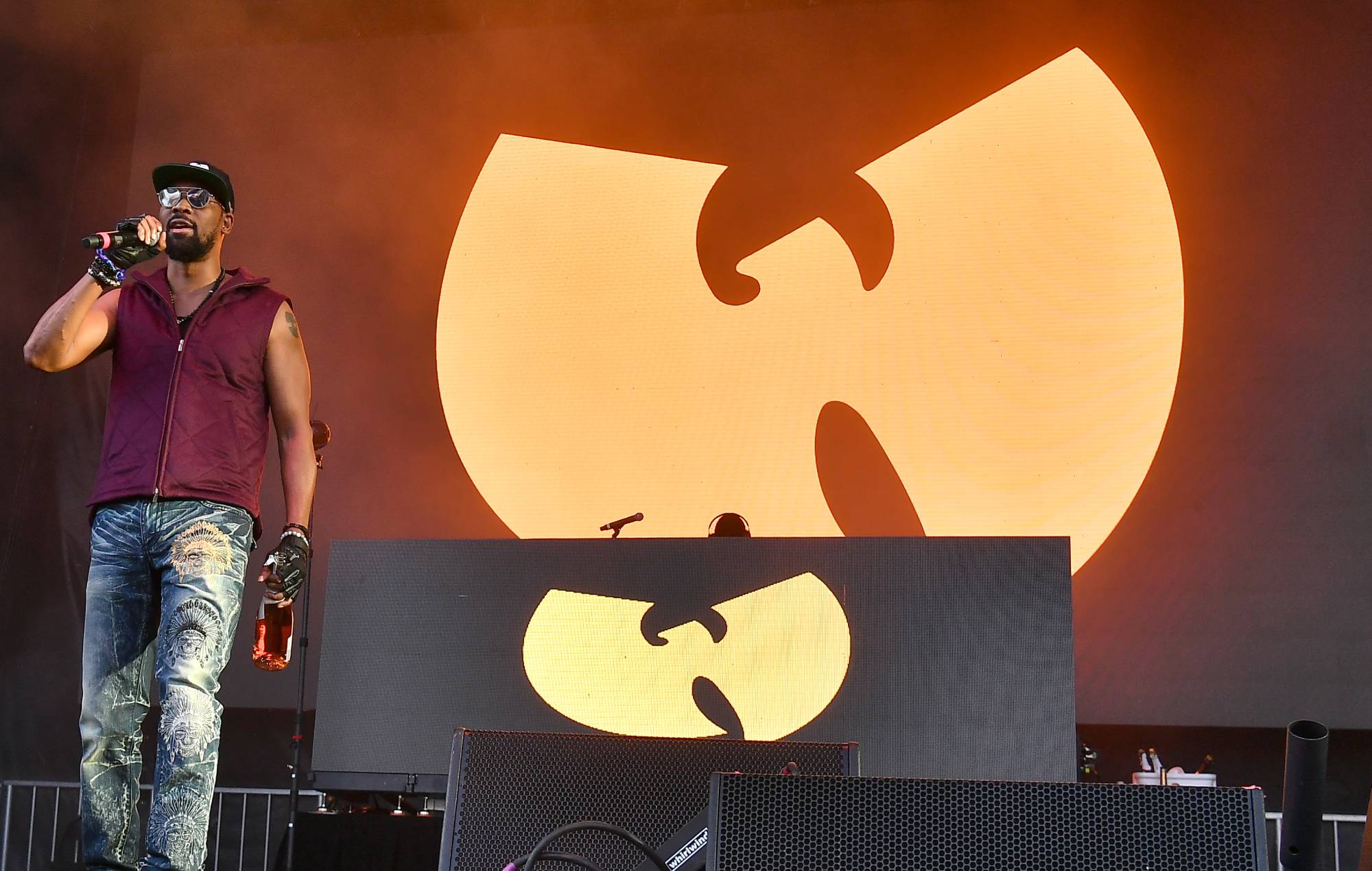 The US government have shared a series of new photos of Wu-Tang Clan‘s one-of-a-kind album, ‘Once Upon A Time In Shaolin’.

The group’s 2015 record, which is limited to a single copy, was initially sold to the controversial pharmaceutical executive Martin Shkreli in 2015 for nearly $2million (£1.47million).

However, the album was seized by US marshals in 2018 after Shkreli was convicted of securities fraud and ordered to forfeit $7.36million (£5.4million) in assets.

‘Once Upon A Time In Shaolin’ was then sold by the US government to an undisclosed buyer in July 2021 for a reported $4million (£2.95million). In October, The New York Times reported that the cryptocurrency collective PleasrDAO were behind the purchase.

A Freedom of Information Act request has now been granted to both Buzzfeed News and Motherboard, revealing new information about the latest transaction as well as updated photos of the ‘Once Upon A Time In Shaolin’ album and a bill of sale from US marshals.

The 54 new images, which you can view here, show the recent condition of the album and the “cedar wood box covered in black cow leather with light beige velvet lining” that it is housed in.

The album’s two CDs can be found inside an inner silver box, while a 175-page leather-bound lyric book and a gold-leafed certificate of authenticity are also included.

However, images of the CDs, parts of the lyric book and the tracklisting have all been redacted, with the government citing “trade secrets” – which also prevent the price they received for the album from being revealed in the new documents.

The documents do reveal that the current owners must also abide by the same terms of Shkreli’s original sale agreement, meaning they can display the presentation box but cannot make digital copies of the album itself.

“Under no circumstances will they allow the assets to revert to Martin Shkreli nor shall Purchasers allow Martin Shkreli to receive any benefit, direct or indirect, from the sale of the Assets, other than the benefit conferred by the Forfeiture Orders applying the proceeds of the sale to his outstanding forfeiture money judgement,” the sales contract adds.

Back in October, Wu-Tang Clan’s RZA expressed his regret over selling ‘Once Upon A Time In Shaolin’ to Shkreli.

The rapper added that the album’s new owners align with Wu-Tang’s “vibe” and will help execute some of the “original, beautiful ideas” the group had for ‘Once Upon A Time…’.