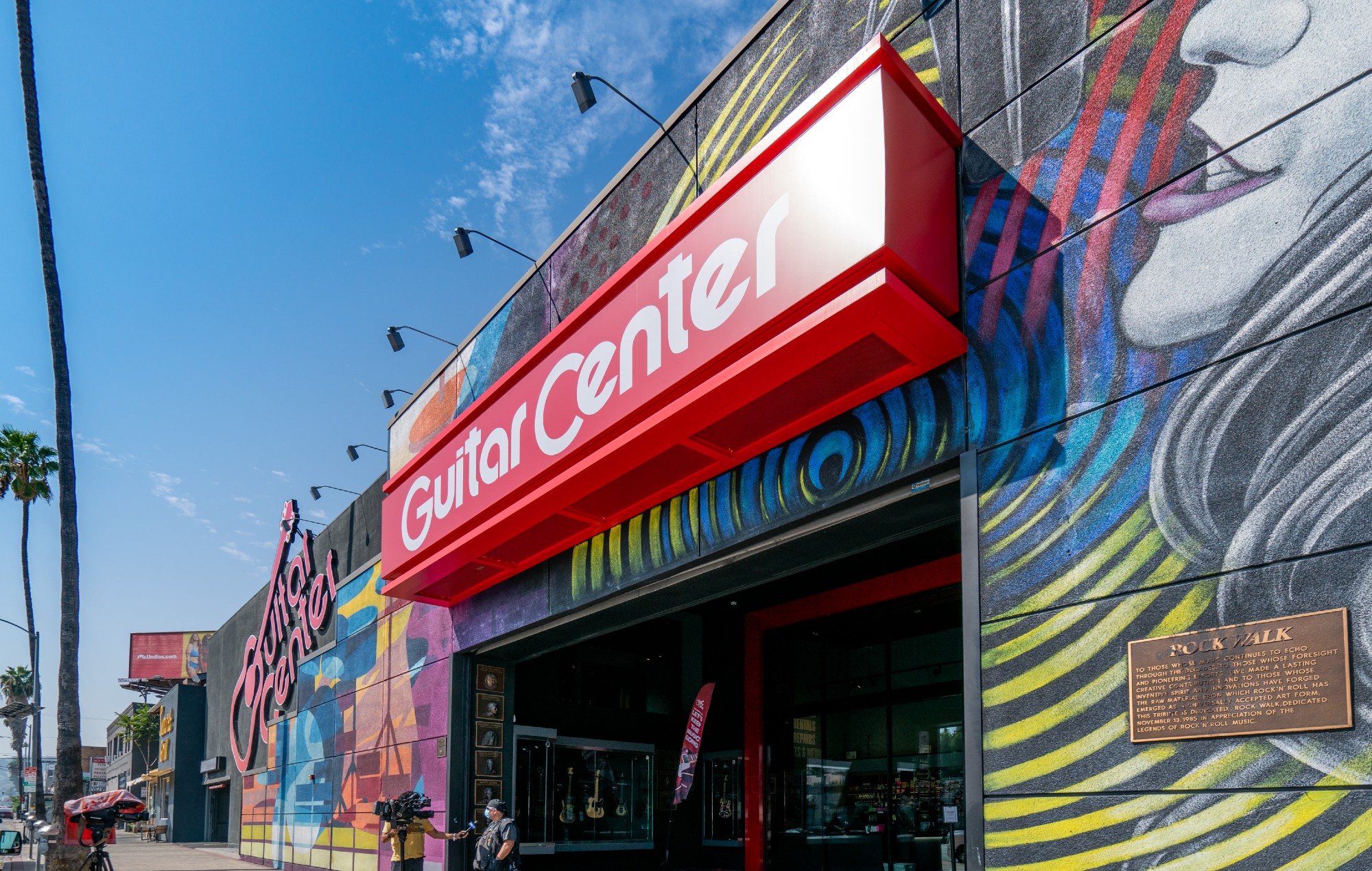 US retail giant Guitar Center is reportedly preparing to file for Chapter 11 bankruptcy this weekend.

As reported by Bloomberg, the chain and its private equity owner Ares Management are in the process of finalising bankruptcy terms with support from most of its creditors. This could see the company apply for pre-packaged bankruptcy protection as early as this weekend.

Under a Chapter 11 filing the company would undergo a restructuring. During this process, Guitar Center would be able to keep operating its 300 US stores and be given a break from having to make debt repayments. As per Bloomberg, the company would also cut its debt by enabling some investors to swap their holdings for a percentage of the reorganised equity.

“We are in discussions with our creditors regarding multiple options to strengthen our capital structure and we look forward to a positive resolution,” a Guitar Center spokesman told The New York Times.

Speculation that Guitar Center would potentially file for bankruptcy have plagued the company since October 24, when it missed a $45million interest repayment and entered a 30-day grace period.

Prior to that, the business had already seen its credit rating be downgraded from ‘stable’ to ‘negative’ in February, and announced a debt restructuring in May to address two missed interest payments.

In order to save itself from immediate default the company was able to exchange $56.4million in bonds, however this meant acquiring $33million in new debt to pay off some of the old.

The company has been shrouded by financial woes since it was acquired by Bain Capital in 2007. In 2014 it was taken over by Ares Management through an out-of-court restructuring, relegating Bain Capital to a more minor role.

At present, the company has a debt of $1.3billion.