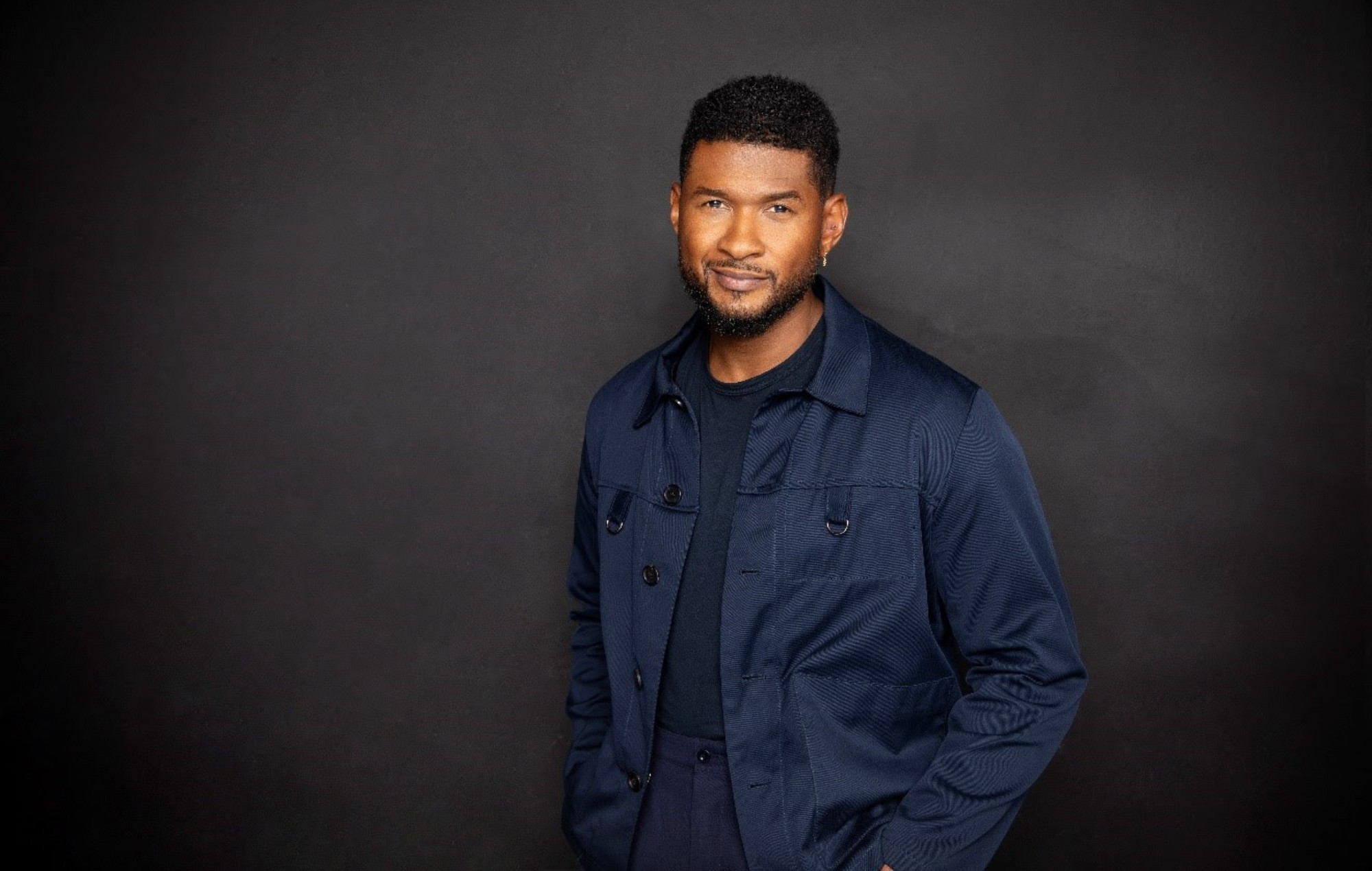 Usher has made his return today (September 11) with the release of his smooth new single, ‘Bad Habits’.

The single is set to appear on Usher’s forthcoming studio album, the follow-up to 2016’s ‘Hard II Love’, though details around that album are not yet available.

‘Bad Habits’ is the follow-up to Usher’s latest single, ‘Don’t Waste My Time’ and the powerful and emotive ‘I Cry’, an exploration of social injustice in our time, released in June.

The accompanying music video, directed by Chris Robinson, is classic Usher. We see him bust a few smooth moves directed toward his fictional lady friend, ambient lighting and a simple smokiness setting the mood and paving a build to a dramatic climax.

The new track has dropped just days after Usher announced his headlining Las Vegas residency at The Colosseum, set to begin July 16 2021 with ticket sales also opening to the public today.

“I have missed performing for my fans live and I am so excited to see them in Las Vegas,” Usher said in a statement. “My residency at The Colosseum at Caesars Palace will be full of surprises and an Usher experience like they’ve never seen or heard before!”