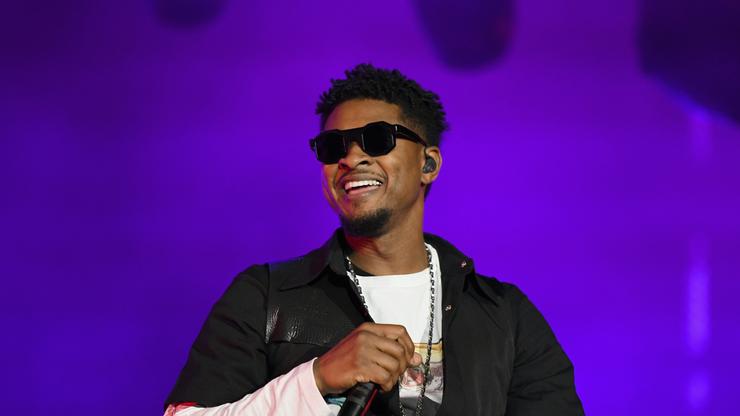 They got a good thing going.

It was only a couple weeks ago that Usher was spotted at Los Angeles’ Hollywood Bowl receiving a kiss from an unknown woman letting us know that he’s seemingly moved on since his divorce from his ex-wife, Grace Miguel. As time went on, the unidentified woman was revealed to be Epic Record’s A&R head Jenn Goicoechea. The duo had attended a number of events together in the past and it seems as though something blossomed between them.

The “Good Kisser” singer has made it clear that Jenn’s got his interest and they’re in fact a thing since he shared an image of her to his Instagram story that sees her wearing a vintage Usher t-shirt – peep the photo here.

In other Usher news, he’s still very much battling his herpes lawsuits and recently asked a judge to seal all medical records in his numerous cases as well as the medical records of his plaintiffs. “There is no gray area that allows for the revelation of some of Jane Doe’s personal information without compromising her privacy rights. Any public exposure of her private information could result in significant harm to Jane Doe,” he stated. 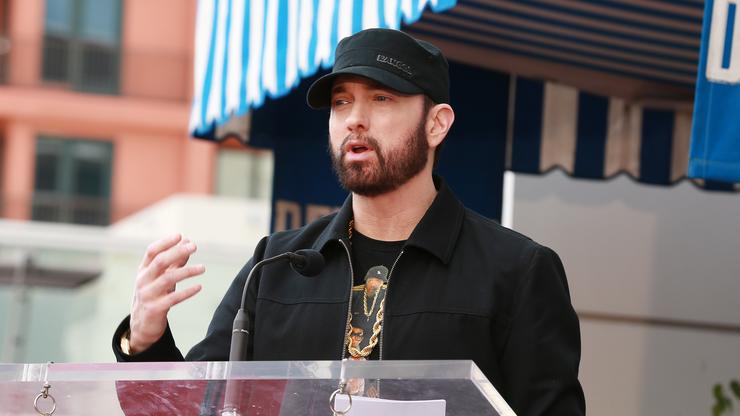 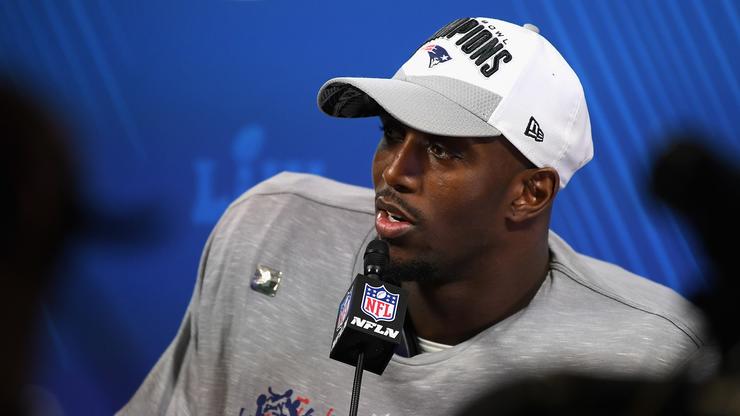 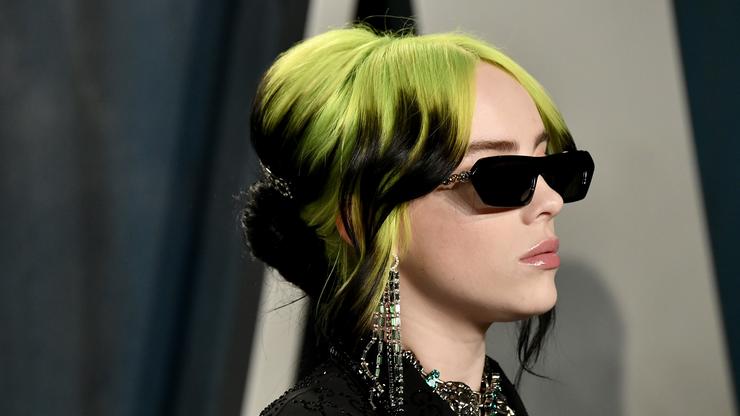 Billie Eilish Goes Off On "All Lives Matter" Crowd: "Shut The F*ck Up" 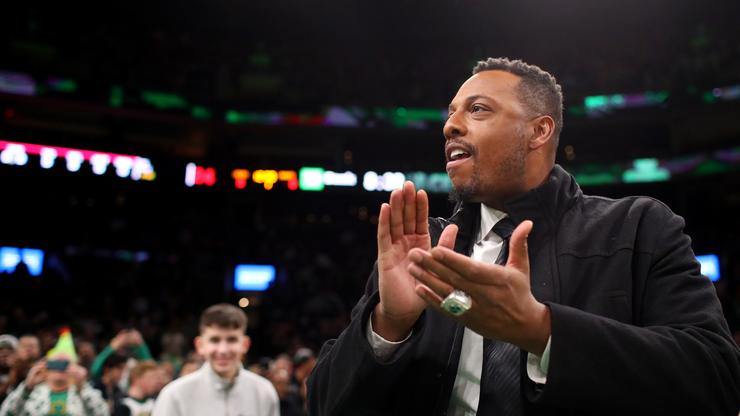 Paul Pierce Weighs In On LeBron Vs. Giannis MVP Debate