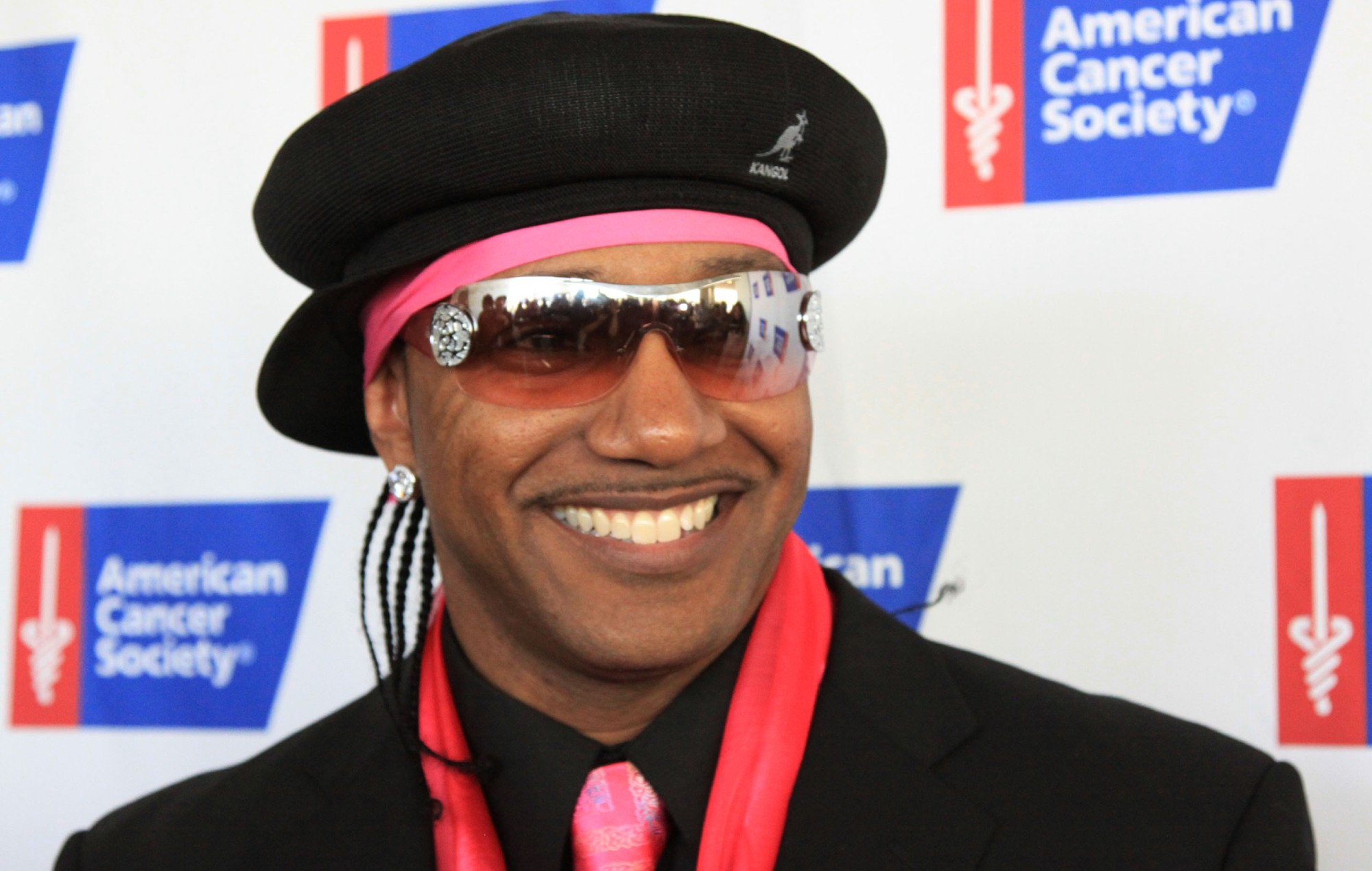 Kangol Kid – frontman and co-founder of hip hop outfit UTFO – has died aged 55, after a ten-month battle with colon cancer.

As reported by HipHopDX, veteran New York promoter Van Silk (who is also undergoing treatment for the same cancer) confirmed the news in a text to the outlet.

“I’m hearing Kangol passed,” he said today (December 18). “I was on with Mix Master Ice last night. Trying to find out.”

Minutes later he returned with: “RIP KANGOL KID. He passed at 3:02 a.m. My prayers go out to my brother who fought a battle of colon cancer at Stage 4..

“Early on, we discussed our fight with this disease because my fight with colon cancer is stage 2. He told me it had spread in October. I encourage all to get your prostate and colon checked. May my brother Kangol Rest In Heaven.”

Kangol was diagnosed with cancer back in February, beginning chemotherapy immediately and undergoing an initial surgery in March to remove 10 centimetres of his colon. In October, Kangol shared he had been hospitalised again and required surgery. “Things have become, and are becoming a little more difficult than imagined,” he wrote in an Instagram post at the time. “I’ve been admitted again for complications related to my condition. Thank you to those who have been instrumental in my latest ordeal.”

The artist’s death comes only two weeks after LL Cool J – who sampled the UTFO single ‘Leader of the Pack’ for his ‘Bigger and Deffer’ cut ‘Get Down’ in 1987 – visited him in the hospital, Kangol having posted a photo to Instagram on November 30 of the pair alongside the caption “Need I say more????”.

“I stepped out of the recovery room and was greeted by this guy. Maybe you’ve heard of him???,” the caption continued. “[LL Cool J] visited me and elevated my healing energies in ways doctors can never duplicate.”

Born Shaun Fequiere in Brooklyn, New York, Kangool is credited as being one of the first Haitian-American hip hop stars. He began his career as a B-Boy with his dance partner Doctor Ice (Fred Reeves). Kangol lent his skills to fellow New York crew Whodini, appearing in their ‘Freaks Come Out At Night’ music video.

Kangol eventually went on to form UTFO in 1983 with Doctor Ice, Mix Master Ice and Educated Rapper, the latter who died in June 2017.

The outfit’s breakout song was 1984’s ‘Roxanne Roxanne’, noted as being one of the best diss tracks in the scene after a then-14-year-old- Roxanne Shanté from nearby Queens, New York, assumed the song’s character and responded to UTFO with a diss. Ultimately, the exchange would become The Roxanne Wars, marked as one of hip hop’s first diss wars.

Tributes to Kangol are pouring in on social media, with many noting the significant contributions Kangol made to hip hop culture.

Diamond D, of the Diggin’ In The Crates Crew (D.I.T.C.), reflected on Kangol’s contributions in an Instagram post. “Sleep in Peace Legend,” he wrote. “Those of us who remember when ‘Roxanne Roxanne’ 1st dropped can tell you how HUGE that one song was and how fast it blew up In the streets. Part of that reason was its authenticity because it sounded like a park jam with MCs spittin over big beat. Salute Kangol rest in power.”

Other industry contemporaries have offered their condolences, including R.A. The Rugged Man, The Beat Junkies’ DJ Rhettmatic and MC Sha-Rock of the Funky 4 + 1.

Damm…..Rest In Peace to the Kangol Kid of the legendary UTFO. Grew up listening to them.

The Educated Rapper passed away a few years ago.