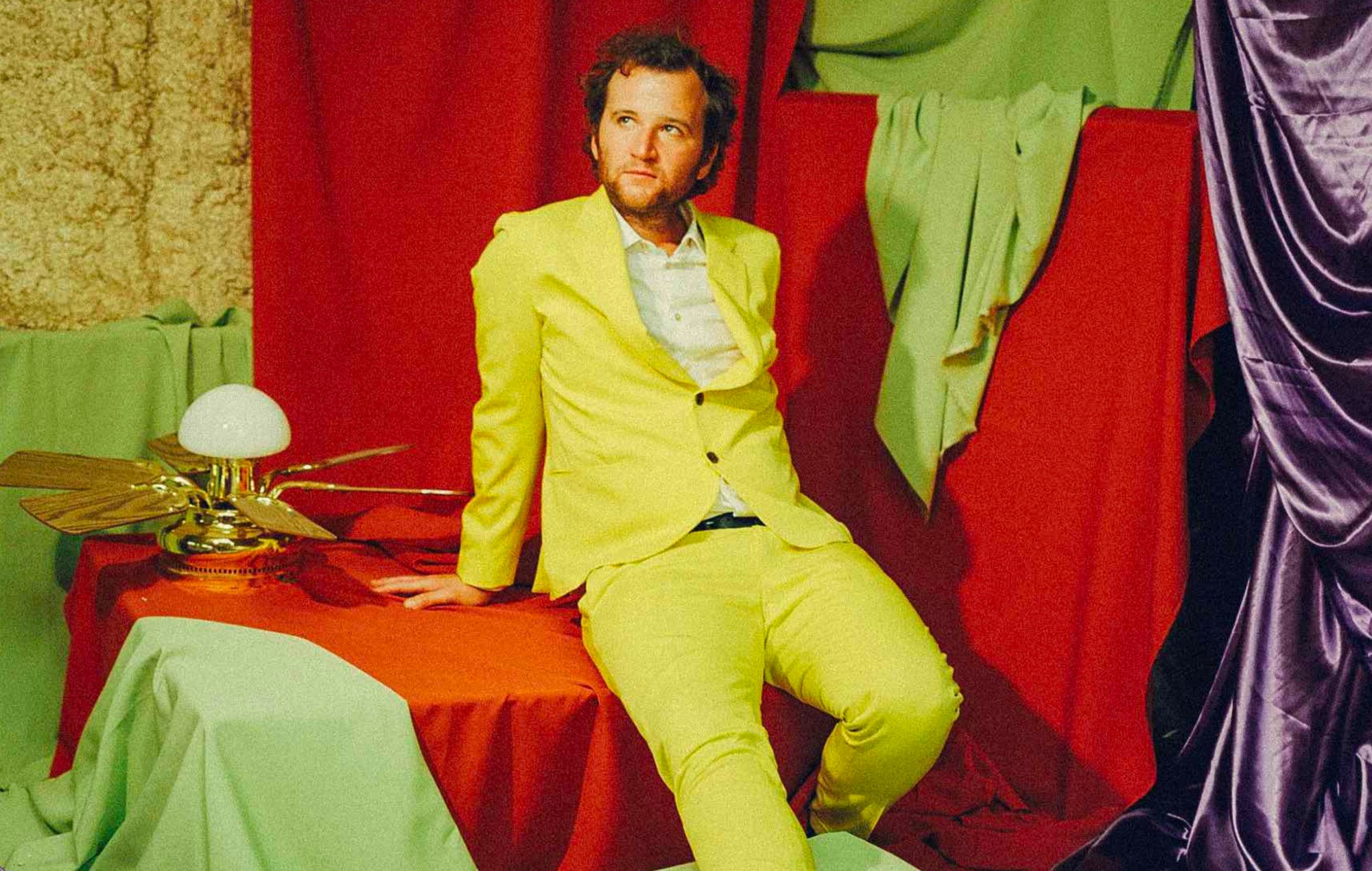 Vampire Weekend bassist Chris Baio has released two new singles from his forthcoming album just weeks before it is set to arrive.

The two singles, title track ‘Dead Hand Control’ and ‘Take It From Me’, mark the third and fourth songs lifted from Baio’s third LP, due out January 29 through Glassnote.

Baio described ‘Dead Hand Control’ as “a song about anxiety and the limits of control” in a statement, questioning who controls a song once it is put out in the world. ‘Take It From Me’ is the artist’s attempt at creating a children’s song, promoting “being there for the people in your life to the fullest extent you can”.

Listen to the two new singles below:

‘Dead Hand Control’ and ‘Take It From Me’ follow on from Baio’s earlier singles, “Endlessly Me, Endlessly” and “What Do You Say When I’m Not There”, both of which arrived in November.

Speaking to NME late last year, Baio said the goal of this record was to make something more hopeful than his previous full-length release, 2017’s ‘Man of the World’.

“I have found in the last half-decade-or-so that when the urge to create seizes me, I become completely obsessive about it because it is a momentary escape from all the scary things that are happening in the world,” he told NME back in November.

“There are countless injustices, countless things to give you anxiety, countless awful things that are constantly happening in the world. It’s borderline unfathomable but in a weird and twisted way, making songs about it is a better way of coping with it than just thinking about it.”

While most of ‘Dead Hand Control’ was recorded in LA, Baio also held some sessions at Damon Albarn’s Studio 13 in London.

“After I played Radio 1’s Big Weekend last year, I came down to London and met John Foyle, the engineer and sometimes co-producer I work with,” he said.

“He took me to this big room with all this really nice equipment and I realised ‘Oh, shit, I’m getting to spend two days in Damon Albarn’s personal studio and work on music there!”